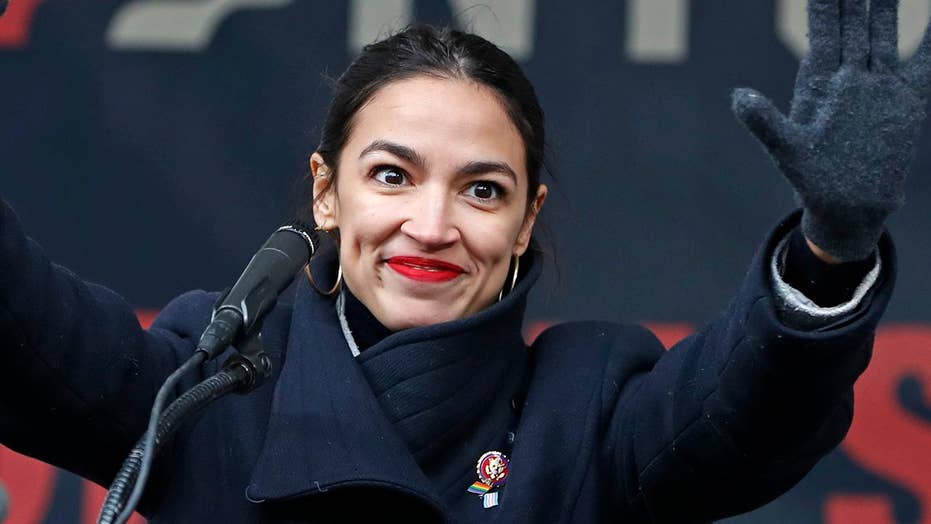 Former CEO of CKE Restaurants Andy Puzder says that capitalism is the only economic system lifting people out of poverty.

Chicago is on the verge of having as many as five members of the Democratic Socialists of America on the city council.

Byron Sigcho-Lopez, meanwhile, is vying for the seat vacated by retiring Ald. Danny Solis in the city’s 25th Ward; Andre Vasquez, who joined the DSA back in June, will compete against incumbent Ald. Pat O’Connor for control of the 40th Ward; and Rosanna Rodríguez-Sánchez will be in April’s runoff against incumbent Ald. Deb Mell of the 33rd Ward.

Even having two aldermen who are members of the DSA  would mark the most socialists that Chicago has had on its city council since the 1910s, when numerous aldermen belonged to Eugene V. Debs’ Socialist Party.

Despite the gains the democratic socialists hope to make in Chicago, they will be far from the majority in the city council. The Chicago City Council has 50 aldermen. Nearly all are Democrats, with only one Republican and one independent currently serving.