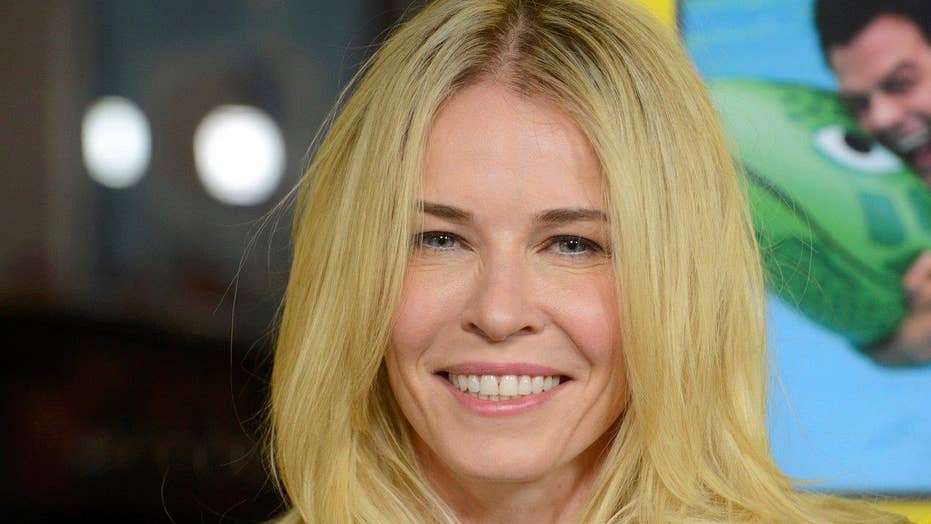 Why is Chelsea Handler picking on Melania Trump?

Four4Four: Chelsea Handler seems to have it in for First Lady Melania Trump. Is her anger misplaced?

Hollywood celebrity Chelsea Handler has helped Georgia Democrat Jon Ossoff reach record fundraising levels with her contributions, but she doesn't even know when the election is.

Handler demonstrated this Tuesday when she invited her nearly seven million Twitter followers to get out and vote for Ossoff—even though the election isn't taking place until next week on April 18.

The errant message likely didn't cause too much confusion for southern voters in Georgia, who appear less energized about next week's election than residents of liberal bastions like Hollywood. Ninety-five percent of contributions to Ossoff's campaign—including $2,700 from Handler—have come from sources outside of Georgia.

Handler's sudden interest in the Southern election comes a year after she revealed in an interview with NBC's Matt Lauer that she associates racism with "really like dumb … people from the South.