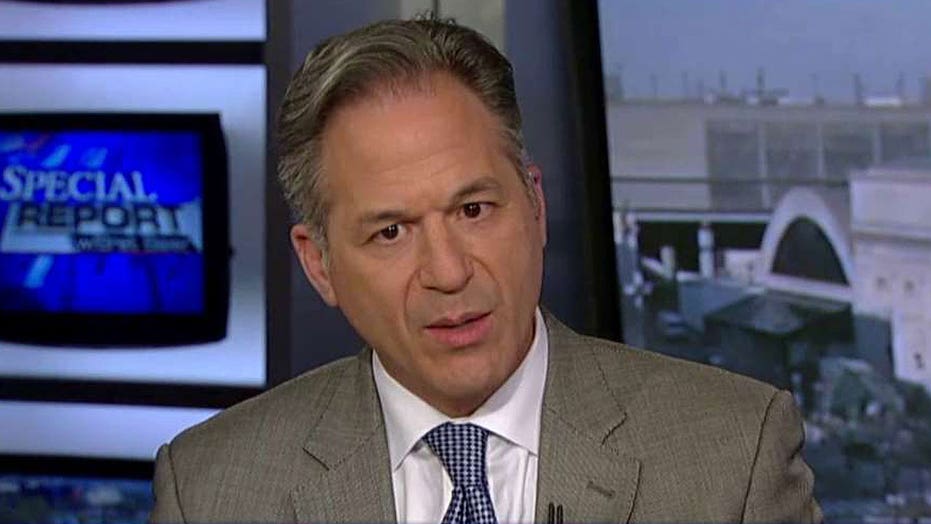 Charles Lane on Trump and Fields

Charles Lane said that while Republican front runner Donald Trumps campaign manager has been charged by police with the battery of journalist Michelle Fields, the news likely wont affect the candidates standing with his supporters

Charles Lane told viewers Tuesday on "Special Report with Bret Baier" that, while Republican frontrunner Donald Trump’s campaign manager has been charged with battery of journalist Michelle Fields, the news likely won’t affect the candidate’s standing with his supporters.

Corey Lewandowski was charged with battery Tuesday stemming from an alleged incident following a Jupiter, Fla. campaign event in March during which Fields claims she was assaulted.

“It is surreal, it truly is, but… almost every other, ostensibly negative thing has somehow worked in Trump's favor,” Lane, a Washington Post editorial writer and Fox News contributor, said. “So I wouldn't be surprised if this proves to be another one.”

In fact, Lane said Trump may have said just the right things to appease his base.

“In any situation, his instinct is sort of to make a counteraccusation, right? To admit nothing, deny everything, and say, no, wait a minute, they started it. And that's what he did here. He said, no, [Fields] grabbed me,” Lane said, adding, “[Trump] is displacing the blame onto her, and I think with a lot of his fans, that will be enough.”