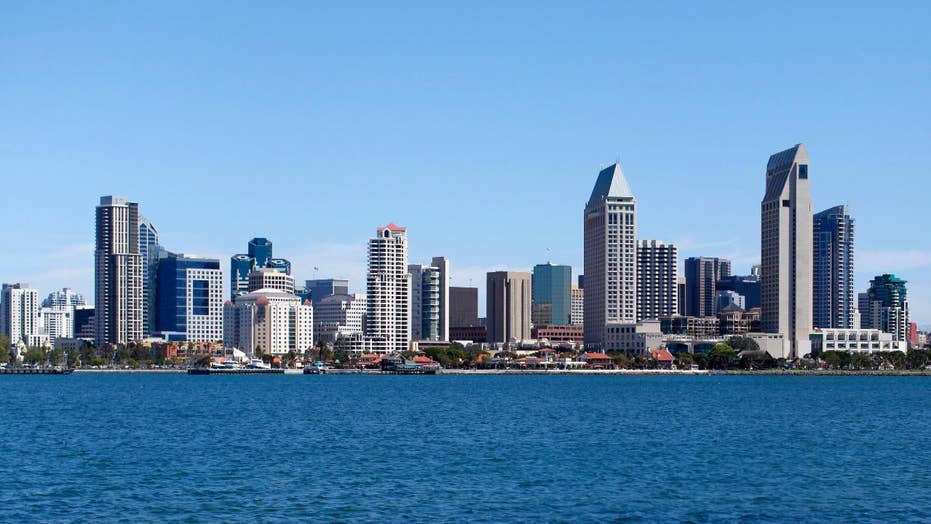 The Trump administration said Monday that California Gov. Jerry Brown rejected terms of the National Guard’s initial deployment to the Mexican border, but a state official said nothing was decided.

“The governor determined that what we asked for is unsupportable, but we will have other iterations,” Ronald Vitiello, U.S. Customs and Border Protection’s acting deputy commissioner, told reporters in Washington.

But the Democratic governor conditioned his commitment on his state’s troops having nothing to do with immigration enforcement, even in a supporting role.

Brown’s announcement last week did not address what specific jobs the California Guard would and would not do, nor answer the thorny question of how state officials would distinguish work related to immigration from other duties.

Vitiello said the governor decided California will not accept terms of an initial troop rollout for the state that was similar to plans for the other three border states, Arizona, New Mexico and Texas.

According to two U.S. officials, the initial jobs for those troops include fixing and maintaining vehicles, using remote-control surveillance cameras to report suspicious activity to U.S. Border Patrol agents, operating radios and providing “mission support,” which can include clerical work, buying gas and handling payrolls. The officials spoke to The Associated Press on condition of anonymity because they were not authorized to discuss the matter.

California National Guard spokesman Lt. Col. Thomas Keegan said “state officials have not rejected anything” since Brown proposed a formal agreement Wednesday with the Homeland Security and Defense Departments that prohibits any involvement in immigration.

“The federal government has not yet responded,” Keegan said in an emailed statement.

Homeland Security Department spokesman Tyler Houlton said the federal government was committed to working with Brown and that the California leader shares interest in a secure border with Mexico.

Deputy Assistant Secretary of Defense for Homeland Defense Integration Robert G. Salesses said the administration wanted 237 troops for work in two parts of the state that California “has indicated they will not perform.”

Vitiello emphasized that California may participate in other ways that must still be worked out.

“We are anticipating additional requirements, and we got a signal from California that they are interested in improving border security,” Vitiello said. “So, at some point that might come together.”

Brown was clear last week that California troops will help go after drugs, guns and criminal gangs, but not immigrants. Drawing that line will likely prove difficult because the Border Patrol combats illegal immigration but also drug smuggling and other crimes.

Brown’s pledge of 400 troops allowed Trump to boast support from all four border-state governors and helped put the president above the lower end of his threshold of marshaling 2,000 to 4,000 troops that he wants to fight illegal immigration and drug trafficking.

The Democratic governor cast his decision as a welcome infusion of support paid for by the U.S. government to fight transnational criminal gangs and drug and firearms smugglers.

Republican governors from Arizona, New Mexico and Texas have openly embraced the Trump administration’s plans and specific jobs for their troops, as California did in previous Guard deployments. Texas National Guard members are already doing aerial and ground surveillance. The Arizona National Guard said last week that its troops will provide air and ground support.

The Guard had about 900 troops working on the border mission Monday, a number that changes daily, said Lt. General Daniel R. Hokanson, the National Guard Bureau’s vice chief. Nearly 250 were in Arizona, more than 60 in New Mexico and about 650 in Texas.