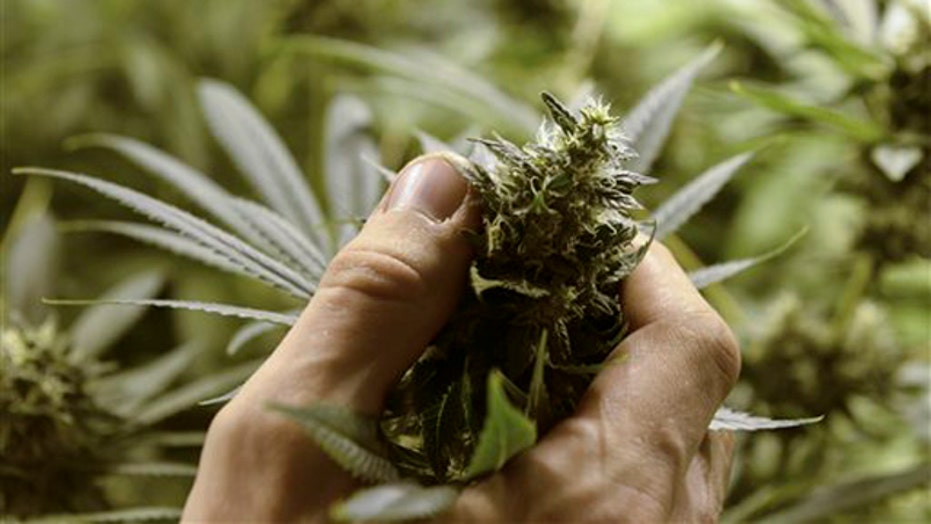 Welfare weed: Berkeley to give pot to low-income patients

Pot for impoverished in California city

That’s what the Berkeley City Council in California has unanimously approved, ordering medical marijuana dispensaries to donate 2 percent of their stash to patients making less than $32,000 a year.

The new welfare program in the liberal-leaning city is set to launch in August 2015.

The ordinance, which passed in August and is the first of its kind in the country, comes at a time when several states are debating how to handle a growing movement to legalize marijuana for both medical and recreational use.

But Berkeley's decision to effectively order weed redistribution is prompting a vocal backlash.

Bishop Ron Allen, a former addict and head of the International Faith Based Coalition, told Fox News he doesn’t understand why the California city would want to dump pot on the impoverished.

“Instead of taking steps to help the most economically vulnerable residents get out of that state, the city has said, ‘Let’s just get everybody high,’” Lovell told The New York Times.

But others, like Mason Tvert, director of communications at the Marijuana Policy Project, say it’s a community program.

Tvert told Fox News that the decision to provide the drug to some of its low-income residents is up to the community.

“So it’s a matter of the democratic process, people following the state’s laws, and this law appears to accommodate both of those,” he said.

California was the first state to legalize medical marijuana nearly 20 years ago.

California dispensaries are prohibited by law from turning a profit. But some places have been giving pot away to patients who couldn't pay for years.

One of Berkeley’s largest dispensaries, Berkeley Patients Group, has been doing it for a decade, The New York Times reports. One recipient, Arnie Passman, a poet and activist, said he’s couldn't remember exactly how long he had been given medical marijuana or why.

“It could be for my allergies, or my arthritis -- you know what happens to us folks: We forget,” Passman, 78, told the newspaper.