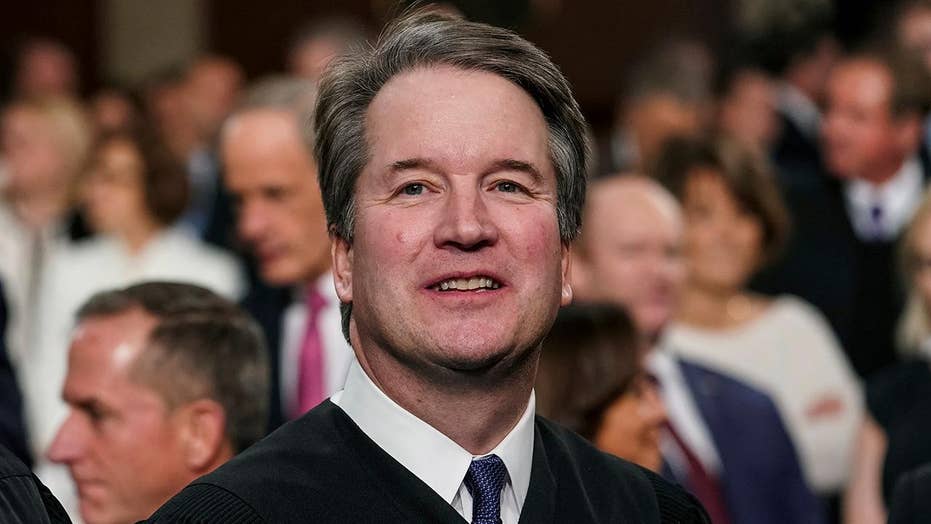 Senate Republicans on Tuesday sought an update from the Justice Department and the FBI concerning four accusers who allegedly made false claims under oath against now-Supreme Court Associate Justice Brett Kavanaugh during his confirmation hearings last year.

The letter to Attorney General Bill Barr and FBI Director Christopher Wray -- signed by GOP Sens. Chuck Grassley of Iowa, Lindsey Graham of South Carolina, Mike Lee of Utah, Ted Cruz and John Cornyn of Texas, Mike Crapo of Idaho, Thom Tillis of North Carolina, John Kennedy of Louisiana and Marsha Blackburn of Tennessee -- came as Democrats have sought to relitigate the Kavanaugh issue, with virtually all of the party's 2020 presidential contenders calling for the justice to be impeached.

The first criminal referral, the senators wrote, concerned the "false allegation made by an individual who told the [Judiciary] Committee that he had direct knowledge that Judge Kavanaugh assaulted a close friend on a boat in the harbor at Newport, Rhode Island in 1985."

The Twitter account belonging to that accuser apparently advocated for a military coup against the Trump administration. The accuser, who had contacted the office of Sen. Sheldon Whitehouse, D-R.I., recanted the sexual assault claim on the social media site days later, after an investigation by Senate Republicans. 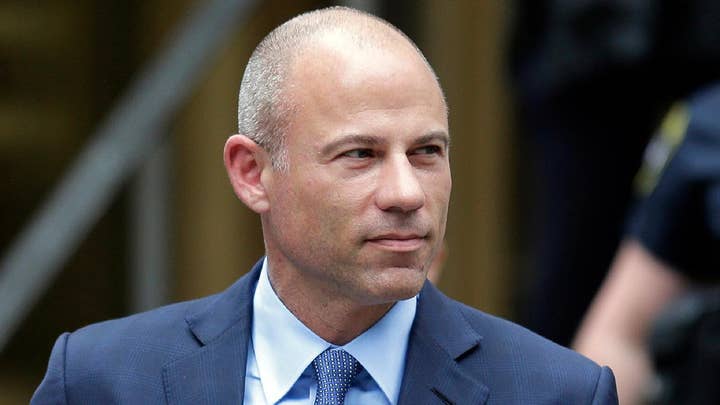 "After a thorough investigation, the committee found no verifiable evidence to support any of the allegations made in the declaration," the senators wrote. "The committee also found that both Mr. Avenatti and Ms. Swetnick had a long history of credibility issues and may have criminally conspired to mislead the committee and obstruct its investigation."

The third referral specifically implicated Avenatti, who submitted a "sworn statement by an unknown declarant claimed that Judge Kavanaugh had spiked the punch at house parties with Quaaludes and/or grain alcohol." NBC News later reported that the apparent declarant had said Avenatti "twisted her words."

The final referral concerned a claim by Judy Munro-Leighton, who had sent an email to the Judiciary Committee indicating that she was "the author of an unsigned letter containing highly graphic sexual-assault accusations against Judge Kavanaugh previously received by the office of Senator Kamala Harris." But, when committee staff later interviewed her, "she admitted that she falsely identified herself as the author of the letter and its allegations and had only claimed authorship 'as a way to grab attention.'"

The letter added: "When asked by committee investigators if she had ever met Judge Kavanaugh, she said: 'Oh Lord, no.'"

LGBT supporters gather in front of the U.S. Supreme Court, Tuesday, Oct. 8, 2019, in Washington. The Supreme Court is set to hear arguments in its first cases on LGBT rights since the retirement of Justice Anthony Kennedy. Kennedy was a voice for gay rights while his successor, Brett Kavanaugh, is regarded as more conservative. (AP Photo/Manuel Balce Ceneta)

In the process of evaluating claims against Kavanaugh, the senators wrote that committee investigators "collected 25 written statements and spoke with 45 individuals," and those investigations "culminated in the nominee’s confirmation and the release of a 414-page committee report concluding that there was no credible evidence to support any of the allegations."

The senators asked Wray and Barr to provide an update by Oct. 21. Specifically, the senators requested to know "for each criminal referral made by the committee to the FBI, did the FBI open a criminal investigation? If so, which investigation(s) resulted in a referral to the Justice Department for prosecution? If not, why not?"

Additionally, the senators asked: "For each case that was referred to the Justice Department for prosecution, which cases were rejected and which were accepted for prosecution?"