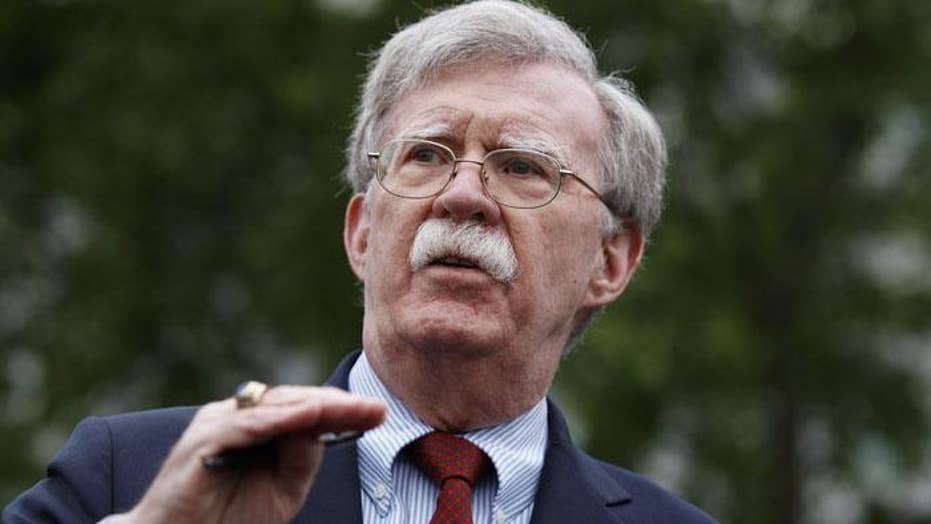 “Ambassador Bolton was not interested in having — did not want to have the call because he thought it was going to be a disaster,” Taylor testified. “He thought that there could be some talk of investigations, or worse, on the call.

"Turned out he was right. So he didn’t want to have the call.” 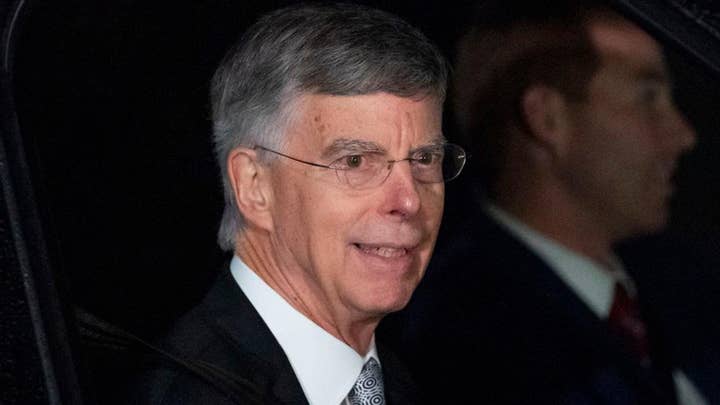 Bolton, according to Taylor’s testimony, was concerned during his time at the White House about Trump’s actions toward Ukraine.

Bolton, who was ousted from the White House over the summer, was invited by Democrats to appear for a deposition on Capitol Hill as part of the impeachment inquiry on Thursday, but it is unclear whether he will attend.

Taylor went on to describe a “highly” “irregular” Ukraine policy channel, and a “regular” channel.

Taylor testified that Bolton was in the “regular channel,” and that he “clearly” was as well, despite, at times, being involved in the “irregular” channel due to invitations to take part in “certain conversations.”

He added: “I began to sense that the two decision-making channels, regular and irregular, were separate and at odds.”

Taylor also testified that Bolton was “so irritated” by Sondland, during a meeting in early July, attempting to connect an Oval Office meeting for Zelensky with the investigations into the 2016 election and the Bidens, that he abruptly ended the meeting, referring to it as a “drug deal.”

Taylor’s testimony was released on Wednesday by the House Intelligence, Oversight and Foreign Affairs Committees, as part of the new rules governing the impeachment inquiry.

The House of Representatives, last week, passed a measure largely along party lines formalizing the process, and setting ground rules for the impeachment inquiry, which will include public testimony that's been scheduled to start next week.

Taylor, along with State Department official George Kent, will be the first to testify publicly as part of the impeachment inquiry, on Wednesday, Nov. 13.

The impeachment inquiry was opened after a whistleblower complaint alleged that Trump during the July 25 phone call with Zelensky pushed him to investigate former Vice President Joe Biden, his son Hunter and their business dealings in Ukraine, as military aid to the country was being held up.

A transcript released by the White House shows Trump making that request, but he and his allies deny that military aid was clearly linked to the request or that there was any quid pro quo. Some witnesses, including Taylor, have challenged that assertion.

“That was my clear understanding, security assistance money would not come until the president [of Ukraine] committed to pursue the investigation,” Taylor testified.

Taylor also testified that he "understood the reason for investigating Burisma" -- the company where Hunter Biden sat on the board -- "was to cast Vice President Biden in a bad light."

Taylor went on to note that the investigation would have benefited "a political campaign for the reelection of President Trump."

Nevertheless, the White House has maintained that the president did nothing wrong.