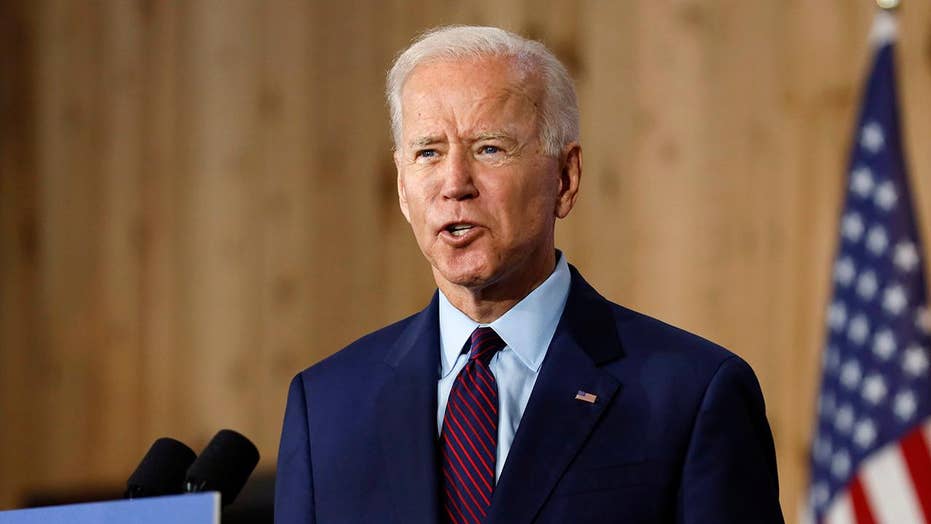 It has been an unsteady week for Democratic presidential primary frontrunner Joe Biden when it comes to onstage appearances.

The former vice president’s travails appeared to continue on Thursday while on the stump at the Iowa State Fair, where he seemed to mix up his words during a speech to fairgoers.

“We choose science over fiction,” Biden said. “We choose truth over facts.”

It is unclear what phrase Biden was reaching for, or if he meant "truth over facts” in some fashion.

The question arose just days after the candidate misstated the locations of mass shootings in El Paso, Texas, and Dayton, Ohio, while speaking to donors at a high-dollar fundraiser in San Diego.

Biden, 76, mistakenly referred to the shootings as “the tragic events in Houston today and also in Michigan the day before," but later corrected himself, according to a pool report. Biden seemingly confused Houston for El Paso and Michigan for Ohio when speaking to donors about the shootings. 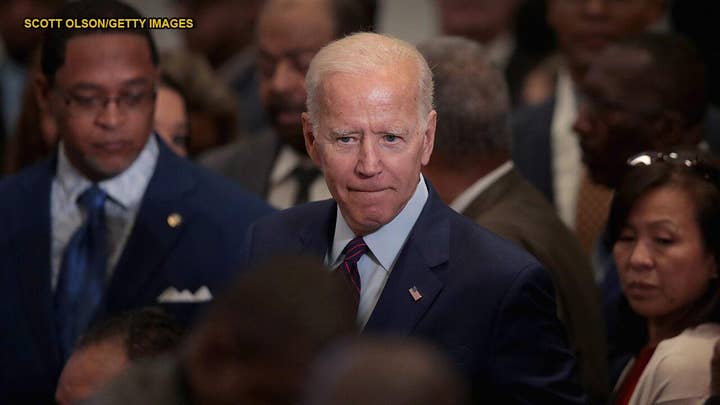 Such mistakes are not unique to any one candidate. President Trump, for instance, on Monday misstated the location of one of the mass shootings that rocked the nation over the weekend – referring to Toledo instead of Dayton – during a speech in which he condemned the "monstrous evil" that left at least 30 dead.

For his part, Biden has had other mixups on the campaign trail. In May, Biden confused former British Prime Minister Margaret Thatcher, who left office in 1990, with then-Prime Minister Theresa May.