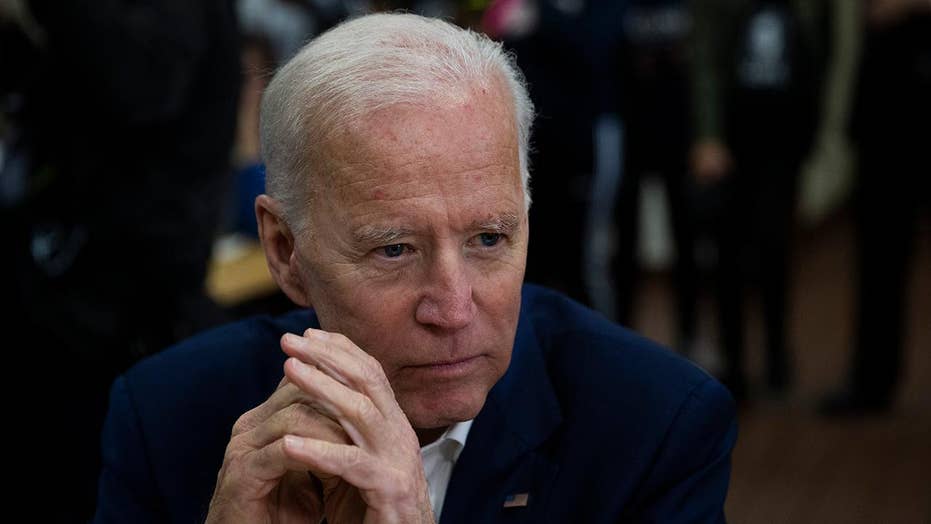 Leading 2020 presidential candidate Joe Biden said this week that the U.S. must provide health care to everyone in the country, “regardless of whether they are documented or undocumented.”

Biden made the remarks while campaigning in Los Angeles, as he fielded questions from the media.

“Look, I think that anyone who is in a situation where they are in need of health care, regardless of whether they are documented or undocumented, we have an obligation to see that they are cared for,” Biden said in response to whether illegal immigrants “should be entitled to federal benefits like Medicare, Medicaid.”

“Look, I think that anyone who is in a situation where they are in need of health care, regardless of whether they are documented or undocumented, we have an obligation to see that they are cared for.”

“By the way, a significant portion of undocumented folks in this country are there because they overstayed their visas,” the former vice president continued.

“It's not people breaking down gates coming across the border, so the biggest thing we've got to do on this thing is tone down the rhetoric. We know why it's happening. It's to create fear and concern.”

Biden’s remarks were likely to somewhat boost his standing among progressive Democrats, many of whom view his candidacy as a step backward -- especially with Sens. Bernie Sanders and Elizabeth Warren also in the running.

2020 HOPEFUL DELANEY JABS AT FRONT-RUNNING BIDEN: 'I THINK MY IDEAS ARE BETTER'

The former veep, however, hasn’t yet endorsed Medicare-for-all, a rallying cry of most Democrats running for president in 2020.

During the same campaign stop in California, Biden also accused President Trump of engaging in fear tactics at the U.S.-Mexico border and not delivering solutions.

“The idea that we are just trying to scare the living devil out of the American public — 'My God, hordes are coming,' the way [Trump] characterizes it — is just simply wrong,” Biden said.

He added he will soon release a plan to address the long-running problems at the border. Part of his proposal would call for a way to quickly determine whether an immigrant is qualified to enter the U.S.