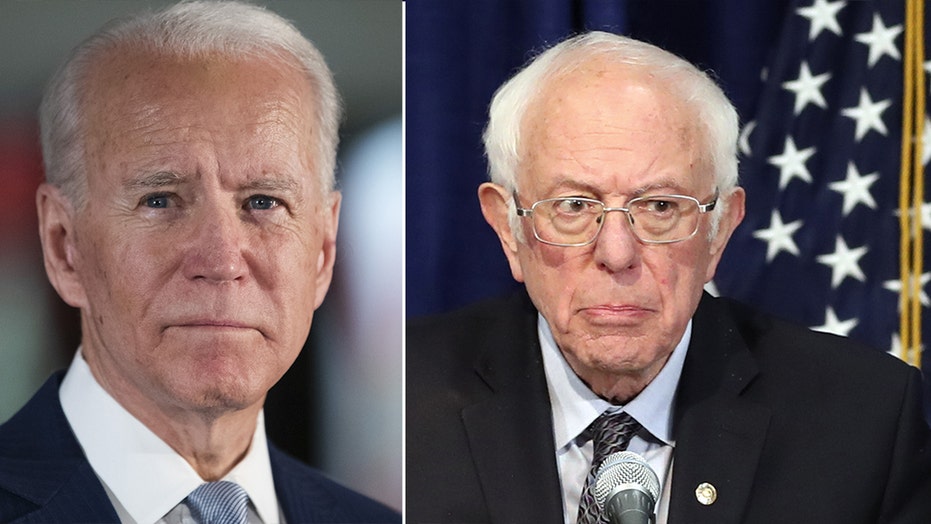 Former Vice President Joe Biden  and Sen. Bernie Sanders , I-Vt., laid out their plans to manage the coronavirus outbreak during their first one-on-one presidential primary debate Sunday night, but stunned many viewers with their series of verbal mix-ups.

Their contest came as the nation and much of the world struggle to contain a global pandemic amid mounting economic uncertainty.

Sanders mistakenly called the coronavirus outbreak the "Ebola crisis" twice. The candidates had been discussing the response to the previous Ebola crisis, and Sanders later acknowledged he "got Ebola in my head."

For his part, Biden mixed up the coronavirus with the swine flu, sparked by the H1N1 virus. On top of that, he called it "N1H1" instead, during the same answer.

The debate was not to a live audience in Phoenix, as originally scheduled, but to a nearly empty studio with no audience in Washington.

Coronavirus forced the change in debate plans, and on Sunday night, the veteran politicians met without being able to process how their answers and interactions were playing with any voters listening to them directly. 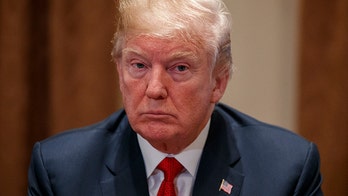 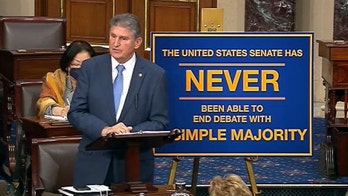