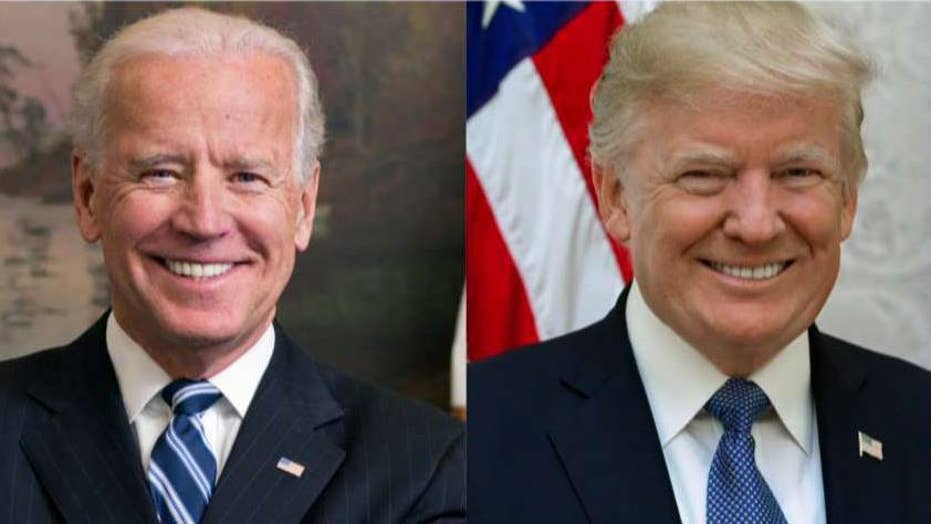 MANCHESTER, N.H. – Former Vice President Joe Biden was interrupted by environmental activists during a campaign event Wednesday evening in the state that holds the first primary in the race for the White House.

Holding signs that read “This is an emergency” and “Fight for the Green New Deal,” the protesters also had some pointed chants -- “Act on climate” and “Joe Biden is not a climate change champion” -- during Biden's campaign stop at McIntyre Ski Area in New Hampshire’s largest city.

The protesters were quickly drowned out by loud chants of “We love Joe” from the crowd. Biden remained silent during the brief interruption.

BIDEN, FOR THE FIRST TIME,  CALLS FOR TRUMP'S IMPEACHMENT

The activists, who said they were with the New Hampshire Youth Movement, told Fox News that Biden “needs to stand with our generation and enact a Green New Deal and campaign on the Green New Deal if he wants to beat Donald Trump.”

He announced his support for the framework of the Green New Deal in June as he unveiled his own plan to combat climate change.

The activists also said that “Joe Biden has consistently taken money from the fossil fuel industry,” accusing the candidate of breaking the pledge taken by nearly all of the Democratic presidential candidates not to accept campaign cash from there.

Former Vice President Joe Biden was interrupted by environmental activists during a campaign stop in Manchester, N.H., on Wednesday.

Last month, Biden’s campaign pushed back against suggestions he broke the pledge by participating in a fundraiser hosted by the co-founder of a Houston-based natural gas producer.

The New Hampshire Youth Movement protest was its second directed at Biden. It interrupted a campaign event in Dover in June, questioning the former vice president over immigration.

Biden’s stop in Manchester was his second during a one-day swing through New Hampshire.

At his first stop, in Rochester, Biden called for the first time for the impeachment of President Trump over the Ukrainian controversy. 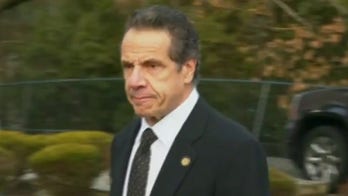