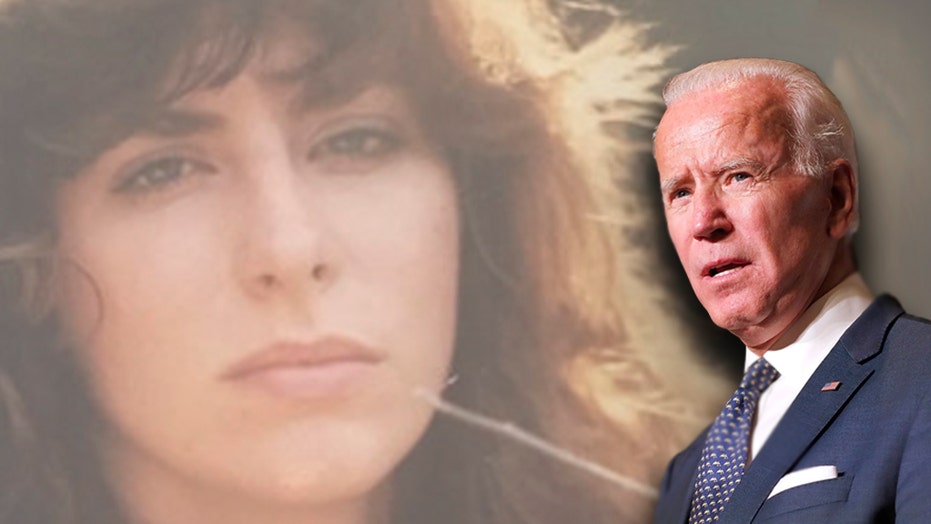 Joe Biden's presidential campaign has reportedly been using a New York Times report to fight a past sexual assault allegation against the candidate by Tara Reade. Talking points from the campaign -- which was been echoed by campaign surrogates -- say "a thorough review by the New York Times has led to the truth: this incident did not happen."

But the Times is now disputing the campaign's characterization of its reporting, saying the story came to no conclusion on the allegations. Here’s what the New York Times story actually said:

Former Biden staffer Tara Reade has publicly accused presumptive Democratic nominee Joe Biden of pinning her to a wall in a Senate building in 1993, reaching under her clothing and penetrating her with his fingers (Biden's campaign has vehemently denied it, though the candidate himself has yet to publicly address the allegations).

Two friends and the brother of Reade have said she told them about it.

One friend of Reade told the Times that Reade told her the details of the incident at the time. Another friend and the brother of Reade said she told them over the years of a “traumatic sexual incident” involving Biden, the story said.

Paper said there is no pattern of sexual misconduct – but came to no conclusion.

Reade and seven other women had accused Biden of inappropriate contact the previous year, the paper noted. The other seven women who spoke up did not have any new information to add in light of Reade’s more serious allegations, but several told the Times they believed her.

Worth noting: The report came out April 12, before two major developments.

A "Larry King Live" clip from 1993 was unearthed on Friday purportedly featured Reade's mother calling into the show anonymously and alluding to her daughter's "problems" with a "prominent senator."

On Monday, two more people, a former neighbor and a former colleague of Reade's, said they remembered conversations they had with her back in the 1990s. One remembered her account of the alleged assault, and another remembered her mentioning harassment, but not assault.

On Tuesday BuzzFeed News reported they had obtained copies from two Democratic operatives revealing talking points to be used by the Biden campaign claiming the Times report proves his innocence.

“Biden believes that all women have the right to be heard and to have their claims thoroughly reviewed In this case, a thorough review by the New York Times has led to the truth: this incident did not happen,” the talking points reportedly read.

Two prominent Democrats who are apparently on Biden's shortlist of VP picks have indeed cited the Times' reporting in their defense of the presumptive Democratic nominee: former Georgia gubernatorial candidate Stacey Abrams and Sen. Amy Klobuchar of Minnesota.