The poll, conducted by the Des Moines Register, Mediacom and CNN, revealed that 49 percent of Iowa’s likely Democratic caucusgoers believe a “seasoned political hand” would stand the best chance of defeating President Trump in the 2020 presidential election.

Biden, who has floated the idea of running his own campaign, came in as the front-runner with 32 percent of respondents picking him for their first choice. Sanders, who ran for president in 2016 but lost the party's nomination to Hillary Clinton, came in second with 19 percent.

J. Ann Selzer, president of Selzer & Co., the firm that conducted the poll, told the Des Moines Register that seasoned politicians seem to be the direction Democratic voters are leaning toward despite being open to fresh faces. 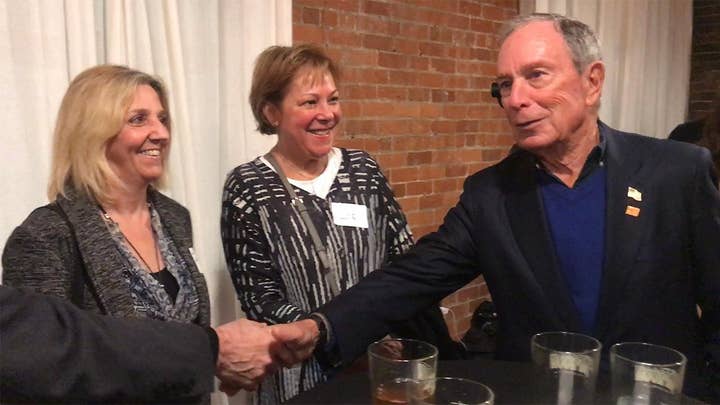 "This is obviously a warm welcome to some people who are really familiar to caucusgoers in the state," he said. "But there’s also some welcoming of newcomers who are only now starting to come to the state and get to know the people who could shape their future."

Rep. Beto O’Rourke, a Democrat who drew a national spotlight despite an unsuccessful bid to unseat U.S. Sen. Ted Cruz, R-Texas, is the upstart candidate Iowans would be most likely to support, with 11 percent of participants choosing him as their first choice.

The only other Democrat with a significant amount of support in Iowa was U.S. Sen. Elizabeth Warren, D-Mass., with 8 percent.