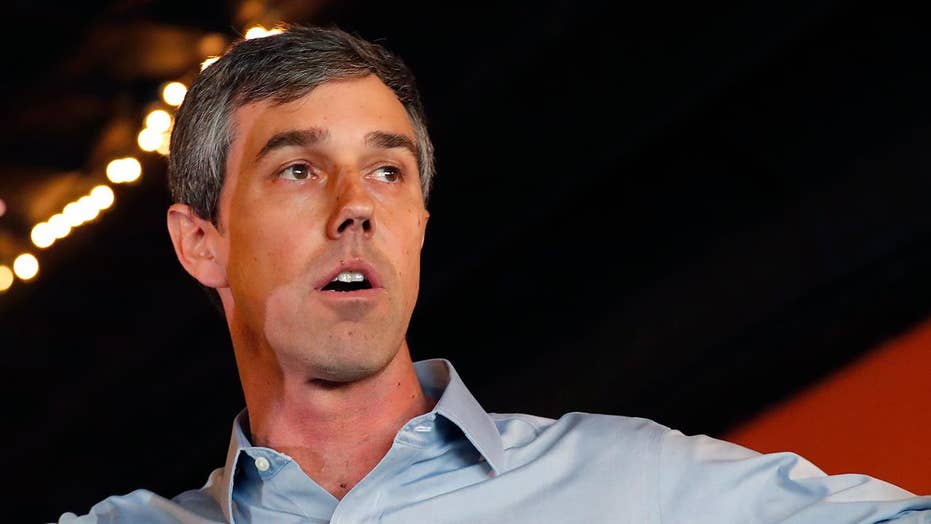 Democratic presidential candidate Beto O’Rourke had some moments of reckoning on the campaign trail Sunday in Wisconsin, denying he'd ever taken the drug LSD and vowing to stop using profanities, especially in front of kids.

He also said there was “nothing” he hasn’t already revealed about his past that could hurt his candidacy. O’Rourke previously admitted to a 1998 arrest for drunken driving.

O’Rourke was asked about his past drug use after signing a person’s skateboard.

During a stop in Madison, he also pledged to stop using the F-word while campaigning, a profanity he deployed frequently while running for the U.S. Senate in Texas and while exploring his presidential bid.

O’Rourke told a voter who asked about his language: “Great point, and I don’t intend to use the F-word going forward. Point taken, and very strongly made. ... We’re going to keep it clean.”

BETO BOASTS OF HAVING REPUBLICAN MOM, DESPITE HER FREQUENT VOTES FOR DEMOCRATS 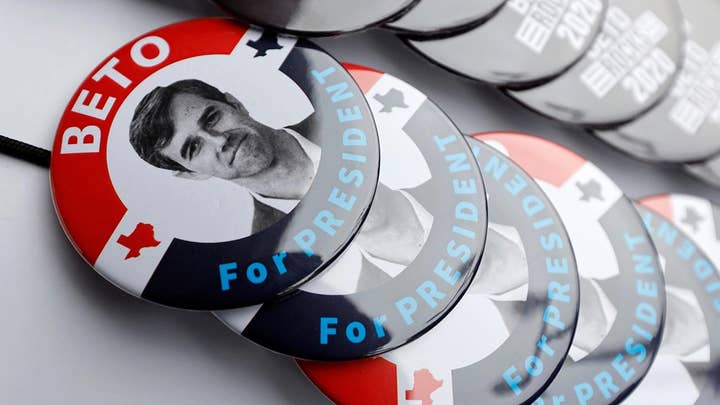 O'Rourke had declared, “I’m so f--king proud of you guys” on national television during his concession speech in November after he lost his Senate race to incumbent Republican Ted Cruz.

About 400 people came to the coffee shop to hear O’Rourke. Half made it inside and half listened from the sidewalk through the opened door.

“This state is fundamental to any prospect we have of electing a Democrat to the presidency in 2020,” O’Rourke said, adding that he was “really glad” Milwaukee was chosen to host the 2020 Democratic national convention. The city, which O’Rourke was visiting later Sunday, beat out Miami and Houston. 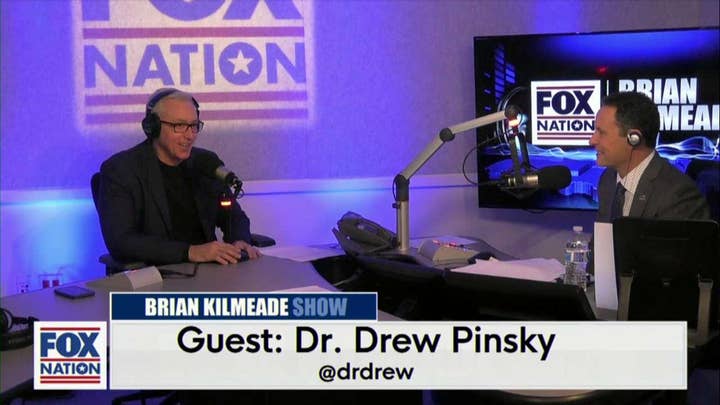 O’Rourke noted 20 years ago he toured the state with his punk rock band. He said he’s modeling his campaign off the “punk rock adventure,” which for him meant showing up in many places and meeting people.

O’Rourke said as a punk rocker, he traveled through Wisconsin in a Plymouth Satellite station wagon. He’s been campaigning for president in a minivan.