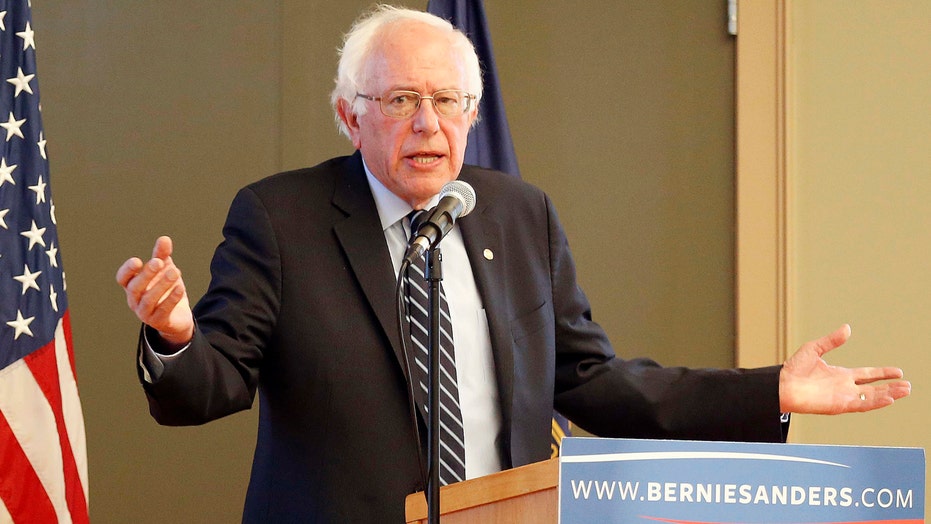 Democratic presidential candidate Bernie Sanders is drawing sharper distinctions with front-runner Hillary Clinton, casting her policy reversals over the years as a character issue that voters should take into account when they evaluate the Democratic field.

Sen. Sanders of Vermont, in an interview with The Wall Street Journal on Wednesday, also said the federal investigation of the security surrounding Mrs. Clinton's private email account is appropriate.

In the Democratic debate last month, Mr. Sanders said voters were "sick and tired" of the focus on Mrs. Clinton's "damn emails." Afterward, many Democrats and political analysts said that he had appeared to dismiss her use of a private email account and server in her four years as secretary of state.

Mr. Sanders's pointed comments mark a turning point in what has been a polite Democratic contest. When he entered the race in the spring, Mr. Sanders barely mentioned Mrs. Clinton by name. When he did, it was merely to spell out plain-vanilla differences over policy.