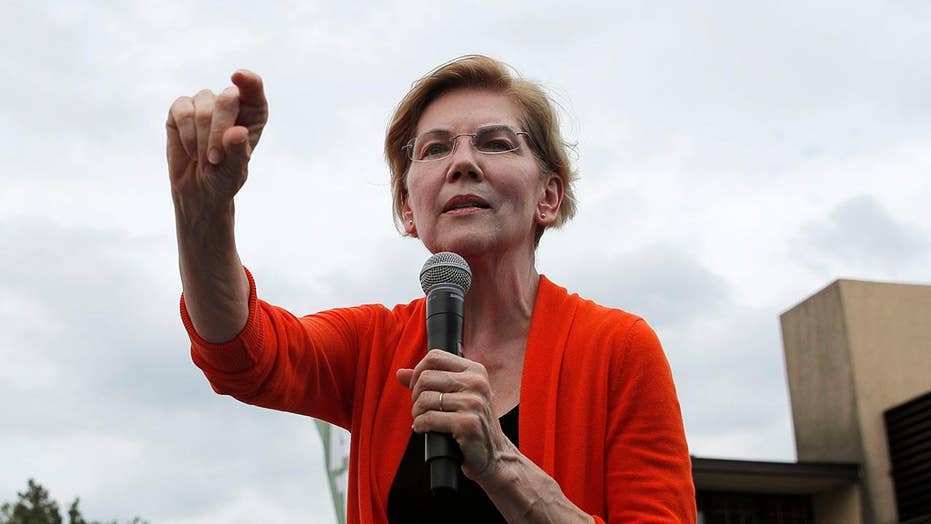 A Colorado-based Bernie Sanders supporter has filed a labor complaint against Sen. Elizabeth Warren’s presidential campaign, taking aim at its use of a confidentiality agreement that says keeps staffers from speaking out on workplace conditions.

Jason Legg, a tenant-rights attorney -- he has not worked for Warrent's campaign -- filed the challenge on Tuesday.

Legg’s complaint said the Warren campaign’s use of a non-disparagement clause, which prohibited employees, interns, and fellows from making “any statement that may impair or adversely affect the goodwill or reputation of the organization,” flew “in the teeth” of the National Labor Relations Act.

Legg has denied the complaint was a “politically motivated” move. He’s a supporter of Senator Sanders, I-Vt., but said Warren was his second choice.

“I hope people think about the substance of the charge rather than my interest,” he said.

The National Labor Relations Board will review Legg’s charges and issue a government-backed complaint if it finds them credible, Bloomberg Law reported.

Warren’s campaign did not return Fox News' request for comment.

The charge was the second labor complaint against a Democrat’s presidential campaign this cycle.

Late last month, a former employee from the Sanders campaign filed a labor complaint, alleging that some employees faced retaliation for involvement in organizing for a collective bargaining agreement.