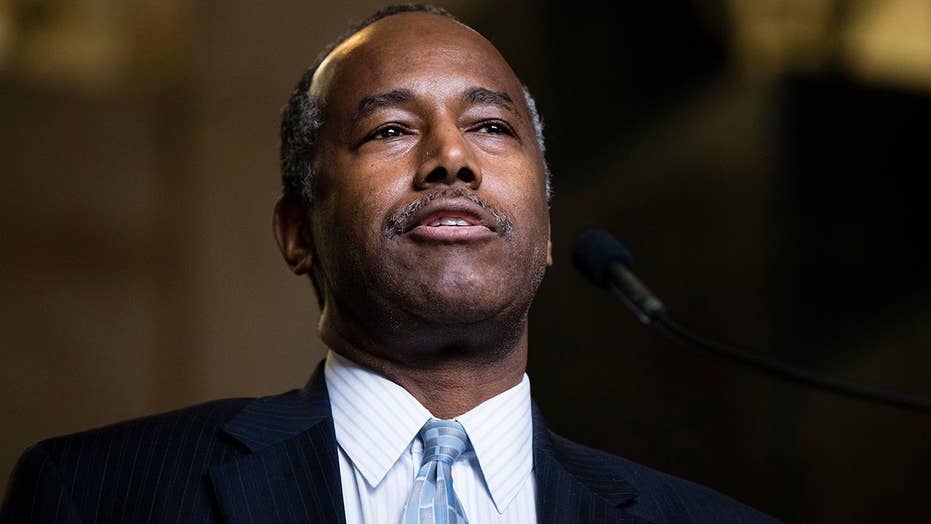 The Department of Housing and Urban Development announced Thursday that it is canceling an order for a $31,561 dining set purchased for a costly makeover of Secretary Ben Carson’s office after a whistleblower’s complaint.

“At the request of the Secretary, the agency is working to rescind the order for the dining room set,” HUD spokesman Raffi Williams said in a statement.

The move comes after Helen Foster, HUD’s former chief administrative officer, complained that she was retaliated against for objecting to the cost of the set, saying that $5,000 was the statutory max. The New York Times reported on the decision, made in late 2017, on Tuesday.

The agency had previously called the dining room set a decoration rather than a building expense, and said it was not ordered by Carson. HUD told the Associated Press that only blinds were purchased for Carson’s office and were within the $5,000 limit. The dining set is in a room adjoining Carson’s office.

Foster said she was demoted for refusing to bankroll the remodeling, and claims it was requested by Carson’s wife amid an environment where top officials told her to skirt or break the rules. Foster says she was told the department "has always found money for this in the past" and that "$5,000 will not even buy a decent chair."

The department said in response to that report that Carson decorated his office mainly with furniture from the agency’s basement and did not ask for a new dining set. Instead, HUD blamed it on “career staffers.”

The department also denied retaliation, saying that Foster is still a HUD employee and that it is customary for staffers to be rotated.

HUD's Office of the Inspector General said it would not confirm or deny whether it had opened an investigation into Foster's allegations.

Foster's complaint asks for a public apology, and that she be reinstated to her original position.