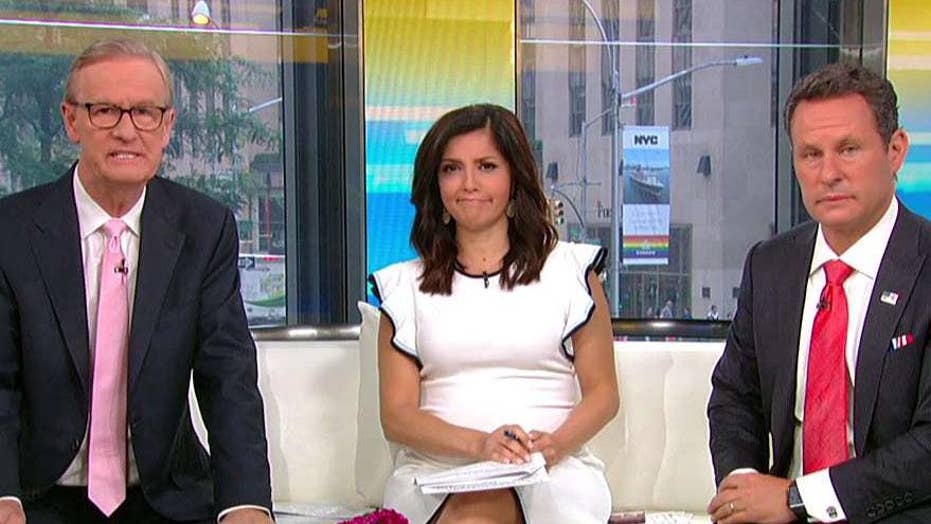 Bernie Sanders to propose eliminating $1.6T of US student debt

The 2020 presidential hopeful says it's time to tax Wall Street's greed to help the American people.

Rep. Alexandria Ocasio-Cortez, D-NY, claimed on Monday that it was "literally easier" for her to win her historic election as the youngest lawmaker on Capitol Hill than to pay off her student loan debt.

The freshman New Yorker, who now a $170,000 salary as a congresswoman after previously working as a bartender, made the surprising remark after Sen. Bernie Sanders, I-VT, debuted his plan Monday to tackle the student loan crisis by proposing to eliminate the whopping $1.6 trillion in student debt by taxing Wall Street.

“This proposal will make it possible for every person in America to get a college education no matter what their financial situation,” Sanders said. “We will make a full and complete education a fundamental right.”

OCASIO-CORTEZ, OTHER DEMS ACCUSE ICE AND CBP OF 'KILLING' CHILDREN, CALL FOR HOLD ON FUNDING 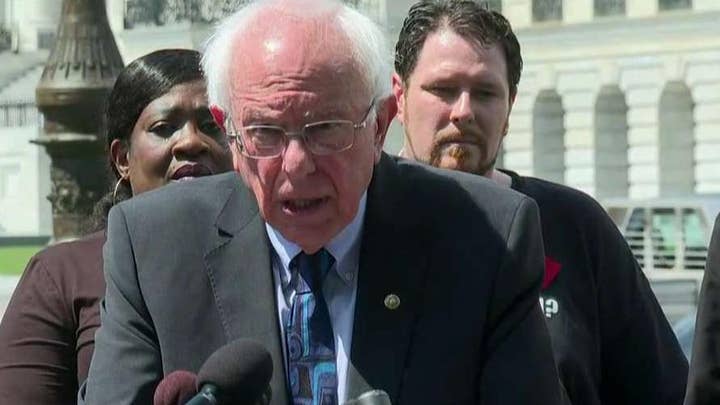 The freshman congresswoman expressed her support for the proposed legislation.

"I will be completely honest," Ocasio-Cortez began.

"I will disclose my personal stake in this fight because I have student loans too. And I think it's so funny that a year ago, I was waiting tables at a restaurant and it was literally easier for me to become the youngest woman in American history elected to Congress than it is to pay off my student loan debt.

"So that should tell you everything about the state of this economy and the state of quality of life for working people."