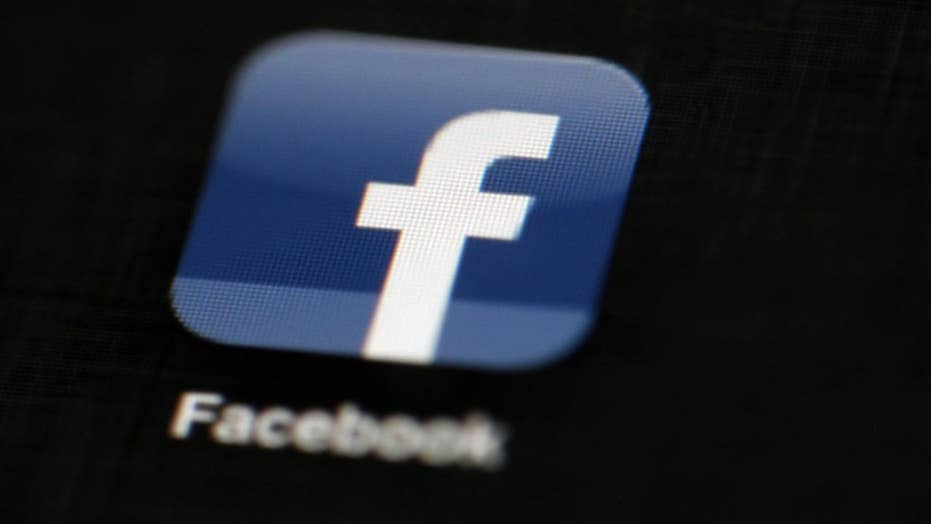 Fox News Senior Judicial Analyst Judge Andrew Napolitano discusses why big tech is not violating antitrust laws by freeing political speech as the Department of Justice gets ready to complete an investigation.

The CEOs of Amazon, Apple, Facebook and Google have committed to testifying before the House Judiciary Committee as part of its ongoing antitrust inquiry, which will mark the first time the four tech bigwigs have appeared together before Congress, Fox News has confirmed.

Twitter was notably absent from the list of witnesses who will appear before the Democratic-controlled House. President Trump recently signed an executive order that could eliminate some legal protections for Twitter, after the company began censoring the president's posts. Fox News has reported that a senior Twitter executive in charge of the company's censorship efforts is an anti-Trump partisan who has mocked Trump voters and Republicans.

The planned appearance by Facebook's Mark Zuckerberg, Amazon's Jeff Bezos, Google's Sundar Picha and Apple's Tim Cook came as both parties, as well as international regulators, have increased their scrutiny of tech giants.

US ANTITRUST CHIEF SAYS BREAKING UP FACEBOOK, GOOGLE IS 'ON THE TABLE'

For example, on Wednesday British regulators said they want new rules to foster competition in digital advertising markets and rein in Google and Facebook. The Competition and Markets Authority (CMA) took aim at the U.S. tech giants in a report that recommends the British government adopt a new regulatory approach to governing big digital platforms making money from online ads.

The authority said it was concerned that the two companies have developed “such unassailable market positions" that rivals can't compete on equal terms, resulting in higher prices for hotels, flights, electronics, insurance and other goods and services that are heavily advertised online.

After a yearlong review, regulators found that existing laws aren't up to the job of effectively regulating the country's digital ad markets.

“If the market power of these firms goes unchecked, people and businesses will lose out," said Andrea Coscelli, the CMA's chief executive. “People will carry on handing over more of their personal data than necessary, a lack of competition could mean higher prices for goods and services bought online and we could all miss out on the benefits of the next innovative digital platform.”

The watchdog proposes a new “digital markets unit" with powers that would include ordering Google to share its data with rival search engines so they can improve their algorithms and limiting the search giant's ability to secure the default search engine position on mobile phones and browsers.

Under the new rules, Facebook could also be ordered to increase its ability to operate with other social media platforms and to let consumers choose whether to receive personalized ads.

In 2019 in the U.S., Massachusetts Democratic Sen. Elizabeth Warren criticized Amazon for running a marketplace while also creating products to compete with third-party sellers, sometimes reportedly by using proprietary data it obtained from the sellers' activities on Amazon. 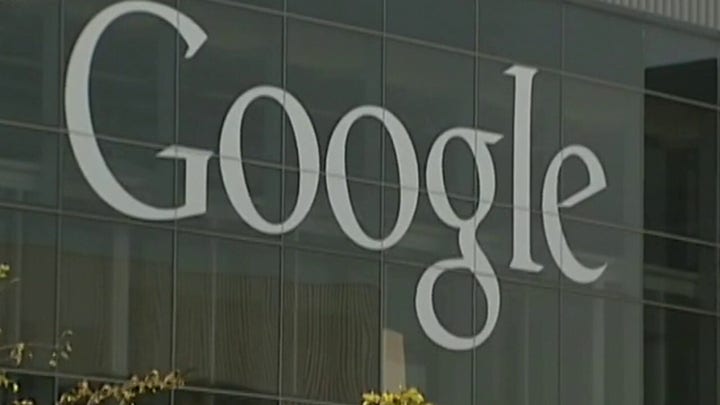 “You get to be the umpire in the baseball game or you get to have a team, but you don’t get to do both at the same time,” Warren said. “We need to enforce our antitrust laws. Break up these giant companies that are dominating -- big tech, big pharma, big oil. all of them.”

Conservatives have also focused on antitrust violations, while broadening their focus to include censorship. Although Twitter has stepped up its efforts to censor what it considers inappropriate content, Zuckerberg reportedly recently told his employees that advertisers who have left Facebook over its failure to censor similar content will “be back on the platform soon enough."

Last year, the Justice Department announced it had opened a wide-ranging antitrust investigation of big technology companies and whether their online platforms have hurt competition, suppressed innovation or otherwise harmed consumers.

“Without the discipline of meaningful market-based competition, digital platforms may act in ways that are not responsive to consumer demands,” DOJ antitrust head Makan Delrahim said in a statement at the time. “The department’s antitrust review will explore these important issues.”

The review is specifically focused on concerns "about search, social media, and some retail services online," the DOJ said.

In 2018, The Daily Caller published an article asserting that Google almost exclusively targets conservative sites for fact-checking -- and, in the process, often erroneously attributes statements to the conservative sites. Others blamed a software bug for the problem.

Some researchers have alleged anti-conservative bias in Google's search results. A leaked video of top Google executives conducting a company-wide meeting after the 2016 election showed them tearfully lamenting the results of the race, which would send Trump to the White House.