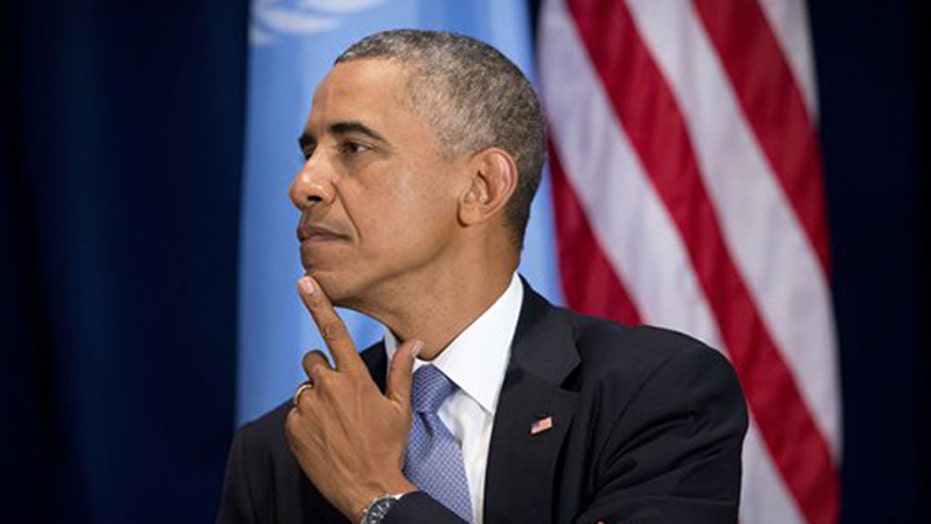 A rocket was fired toward the U.S. Embassy in Sanaa, Yemen on Saturday, wounding several guards, in an attack by an Al Qaeda splinter group to assert dominance, a Yemeni diplomat confirmed to Fox News.

No U.S. personnel or Embassy buildings were hit, although a nearby truck with Yemeni special security forces was hit, and guards were injured. It is believed that a barricade blocking the Embassy absorbed most of the blast.

Al Qaeda of the Arabian Peninsula (AQAP) claimed responsibility for the attack on social media, saying that it had targeted the embassy with a rocket, and had injured guards and damaged a vehicle.

The group said the attack was revenge for a drone strike Friday that had is believed to have killed two Al Qaeda militants in the northern al Jawf province.

It is believed that the splinter group is attempting to demonstrate its continued potency and its ability to be the dominant threat to instability in the country instead of the Iranian backed Houthis that recently seized control of major government and military facilities in the country.

The U.S. State Department said it had no indication that the embassy was the target of the attack, and confirmed that none of the embassy staff were wounded.

A rocket was fired from the militants’ vehicle using a M72 light anti-tank weapon before driving away, a police source told Reuters.

The rocket landed close to the heavily fortified embassy, hitting members of the Yemeni special police force who guard the site. At least two were wounded, police said.

The United States frequently uses drones to attack Islamic militants in countries such as Yemen in order to fight Al Qaeda and other terror groups.

Fox News’ James Rosen and Reuters contributed to this report.