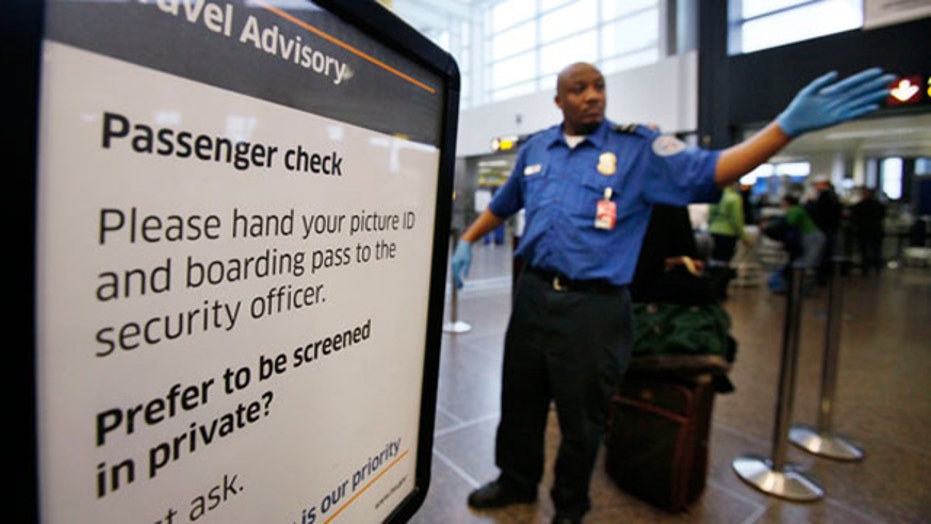 Screeners failed 95 percent of the time

The acting head of the Transportation Security Administration was reassigned late Monday after a watchdog report revealed undercover agents were able to sneak fake explosives and banned weapons through checkpoints as part of an investigation that revealed a massive, system-wide security failure at America's airports.

Homeland Security officials confirmed to Fox News earlier Monday that TSA screeners failed 67 out of 70 tests -- or 96 percent -- carried out by special Department of Homeland Security investigators known as "red teams," as part of a DHS inspector general review.

In one case, an undercover agent with a fake bomb strapped to his back set off a magnetometer -- but the screener still failed to find it.

Before announcing the reassigning of Carraway, an 11-year TSA veteran, Johnson issued a statement outlining a series of actions he had ordered in response to the findings, including more training for all transportation security officers, re-evaluation of airport screening equipment and continued covert testing.

"We take these findings very seriously," he said, adding ""The numbers in these reports never look good out of context, but they are a critical element in the continual evolution of our aviation security."

The tests, and findings, were first reported by ABC News.

The tests were designed to push the boundaries of the screening system -- set up after 9/11 -- to prevent weapons from getting onto planes. These tests are covert and designed to be as challenging as possible.

Johnson reportedly sought a briefing on the findings last week at TSA headquarters.

A DHS spokesman said "several" of the changes Johnson directed following the report are now in place.

"These actions are in addition to a number of security enhancements the Secretary has directed TSA to implement to our aviation and airport security since the beginning of his tenure," the official said, stressing that all travelers are "subject to a robust security system that employs multiple layers of protection, both seen and unseen."

The aide, said, "Taxpayers have spent billions of dollars to secure our air travel system. It's important for that goal to be met."