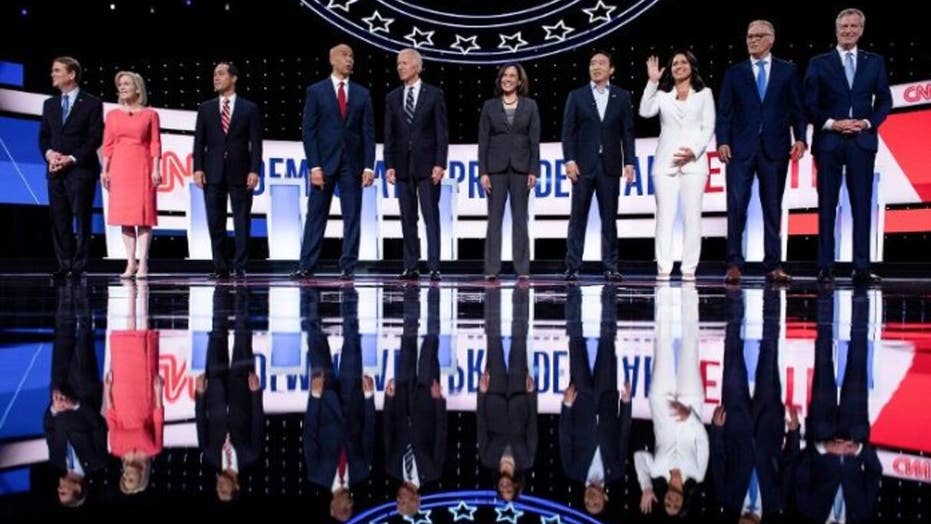 Where are the Democratic 2020 dropouts now?

A look at where the 2020 Democratic candidates are now since dropping out of the race for president.

That's a far cry from the roughly 25 Democratic candidates who initially threw their hats into the race.

So what does one do after running for president? The crop of 2020 Democratic candidates is a large pool to sample.

Some have returned to their full-time jobs on Capitol Hill, others have started nonprofits to channel their ideas, and a few have been stumping for one of the finalists.

Read on for a look at what these also-rans are doing now.

Those with jobs waiting, went back to them

Colorado Sen. Michael Bennet, who suspended his campaign on Feb. 11, returned to the Centennial State and has hosted several town halls in the last month.

Minutes after New Jersey Sen. Cory Booker’s mid-January drop, he filed his reelection papers with the Federal Election Commission to start raising money for his November race in New Jersey. Booker is the latest former candidate to become a Biden endorser, announcing his support Monday morning.

Booker was preceded in his support for Biden by California Sen. Kamala Harris, who joined Team Joe on Sunday. Both Booker and Harris campaigned in Michigan for Biden Monday night.

Harris originally left the crowded Democratic field to fulfill her duties on Capitol Hill during the impeachment trial. Since the trial's end she’s been lending her name to help elect Todd Gloria as San Diego Mayor and has returned to her seat on the Senate Homeland Security and Governmental Affairs Committee, where she recently made news in her questioning of acting DHS Secretary Chad Wolf.

New York Sen. Kirsten Gillibrand has been outspoken on Capitol Hill and on social media since suspending her presidential campaign in August.

Gillibrand has posted supportive messages for her fellow Democratic candidates and vowed in the coming months to work on flipping the Senate and electing whoever wins the Democratic primary. She is one of the few former candidates who has yet to make an endorsement. Instead, she has been working on legislation that “checks” the Trump administration as well as less divisive measures like a bill to combat the rise of prescription drug costs and her new Data Protection Act, which would create what she calls a consumer watchdog agency to hold companies in the digital marketplace accountable for violating data protection and privacy laws.

Washington state Gov. Jay Inslee has shifted his 2020 focus to a third gubernatorial term. He announced his reelection bid in August, a day after ending his presidential campaign. If successful, he'll join Republican Dan Evans as one of two three-term governors in Washington history. Washington state has been the focal point of coronavirus cases in the U.S., and Inslee has declared a state of emergency as the government marshals resources to combat the virus. 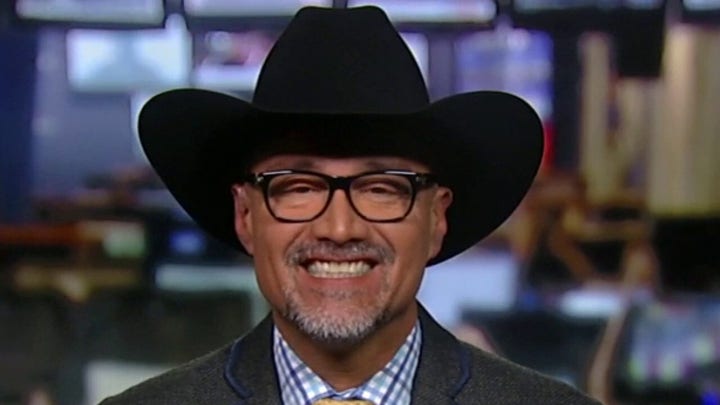 Sen. Elizabeth Warren made an appearance on "Saturday Night Live" over the weekend after suspending her campaign late last week. She has yet to make an endorsement but is facing pressure to turn her supporters toward Sanders.

Those who needed a job, found one to run for

The other Coloradan in the race, former Gov. John Hickenlooper, dropped out in August. While he initially said he had no interest in the Senate, he ultimately changed his mind. The former two-term governor heads a field of Democrats hoping to face Republican Cory Gardner in November.

On Monday morning, right against the deadline, Montana Gov. Steve Bullock filed for a Senate run. This announcement came three months after the suspension of his presidential bid and after many months on the trail declaring he would not challenge incumbent Republican Gov. Steve Daines. Last month, he met with former President Obama in Washington and Senate Minority Leader Chuck Schumer, D-N.Y., in Montana.

Former Rep. John Delaney has been weighing a run for governor of Maryland in 2022, a person familiar with the matter said. A campaign spokeswoman declined to comment.

Those who endorsed, stumped

U.S. Representative for Massachusetts Seth Moulton has been acting as a surrogate for the Joe Biden campaign since January, while Julian Castro, the former Secretary of Housing and Urban Development under President Obama, joined Warren’s campaign efforts until her suspension last Friday.

On Feb. 23, after his victory in the Nevada caucuses, Marianne Williamson, an author and inspirational speaker, endorsed Sanders. Just last Thursday she joined Martha McCallum on Fox News' “The Story” to defend Sanders from Democratic strategist James Carville’s notion that Democrats need to unite around a Biden presidency, calling it “outrageous”.

Minnesota Sen. Amy Klobuchar never truly left the campaign trail, though she did return to Washington D.C. for a quick vote on the coronavirus spending package. She made the announcement of her campaign suspension in the same speech that she started her duties as a Biden surrogate after rerouting a charter flight from her scheduled event in Oklahoma to Biden’s in Texas. She has made several stops in support of the former vice president since, primarily in the key delegate-rich state of Michigan. 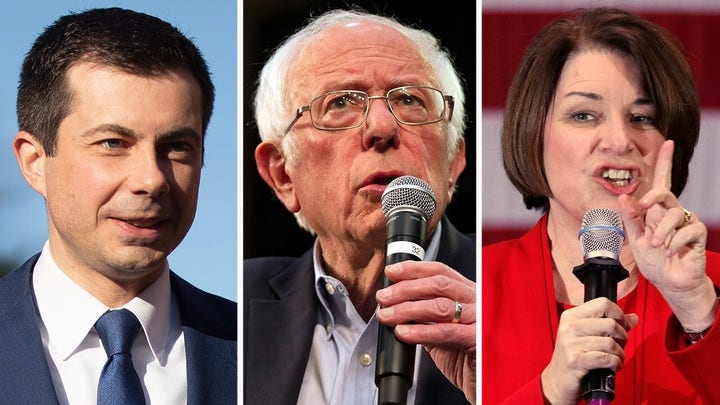 Those with money, spent it

Beto O'Rourke, the former congressman from Texas, poured his resources into his political action committee, Powered by People, and – after a brief period of reflection in which he grew a beard – has been working to help Democrats win the Texas House this November. Last week he endorsed Joe Biden on the same day as Senator Klobuchar and former South Bend, Ind., Mayor Pete Buttigieg. He then took Biden for a livestreamed meal at Whataburger.

After a disappointing finish in the New Hampshire primary, entrepreneur Andrew Yang was almost immediately scooped up by CNN to be a commentator, debuting his insight during their post-Nevada debate coverage hardly a week later. He also relentlessly teased his online following about a new project, a nonprofit inspired by his campaign messaging, "Humanity Forward," which he announced last week. Humanity Forward has already raised over $3 million that will be dispersed as a part of his Universal Basic Income experiment.

Entrepreneur and billionaire Tom Steyer has returned to the head of his voter registration non-profit Next Gen America after leaving the race Feb. 29 after a disappointing finish in South Carolina. He opined over the weekend in The New York Times that "this campaign has reinforced my passion for spending all my time and money to change the political neglect that has brought this nation to a very low place."

Former New York City Mayor Mike Bloomberg has been downplaying his endorsement of Biden since he delivered it after he suspended his campaign following Super Tuesday. On Monday morning, Bloomberg announced that he donated $2 million to Collective Future to fund the registration of 500,000 black voters before the November election.

Courtney Lesskis contributed to this article.