Candidates are in the final hours of the campaign in Texas; Casey Stegall reports from El Paso on the high voter interest.

After all the votes are cast on Tuesday, about $5 billion will have been spent this cycle in campaign cash -- making this midterm election the most expensive in United States history.

That’s according to a projection from the Center for Responsive Politics, which tracks campaign spending. It includes money spent by candidates, parties, committees, PACs and outside groups.

“We expected to see the numbers climb, as they typically do, but the astonishing spike in campaign donations is a solid indicator of the intensity driving this year’s campaigns,” said Sheila Krumholz, the executive director of the Center for Responsive Politics.

The record-breaking numbers speak to the high stakes in Tuesday's elections, where Democrats are fighting to take control of at least one chamber of Congress. According to the Center for Responsive Politics, Democrats raised more than $1.3 billion from individual donors while Republicans raised under $1 billion.

No candidate has raised more money than Texas Democratic Senate candidate Beto O’Rourke, who has become a nationwide liberal darling with his challenge to incumbent Republican Sen. Ted Cruz, even though he remains the underdog in that race.

The Houston Chronicle recently reported that O’Rourke has raised $70.4 million since entering the race in March 2017. That far outpaces fundraising by Cruz, who has raised $40 million since the very beginning of his election cycle in 2013.

TEXAS SENATE RACE NOW COSTLIEST IN US HISTORY, AS BETO RAKES IN $$ DESPITE TRAILING CRUZ

Overall, the Cruz-O’Rourke contest has topped $100 million, making it the most expensive Senate race in U.S. history. Still, Fox News has ranked the Texas Senate race as “lean Republican.” The latest Real Clear Politics average has Cruz leading O’Rourke by more than 6 percentage points. Some analysts have cautioned Democrats that they're focusing too much attention on headline-grabbing races like Texas at the expense of more winnable contests.

Republicans are widely expected to hold the Senate -- they could even bolster their majority -- though Democrats do have a path to a narrow majority if they run the table in the toss-up states and pick off a GOP-favored state like Texas. But Democrats hold the edge in the battle for control of the House, which features dozens of competitive contests, each raking in big money. 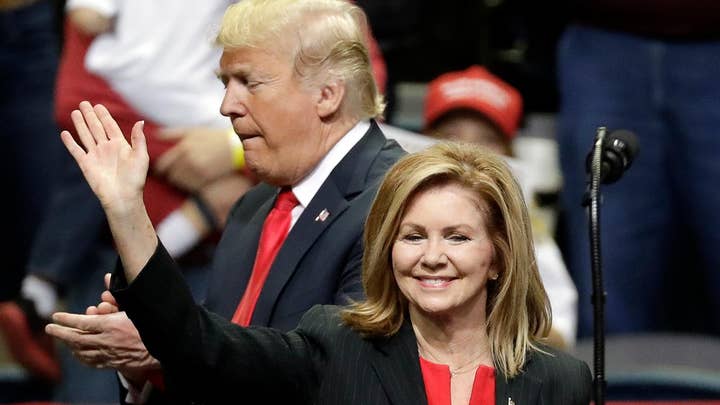 According to the Center for Responsive Politics, the most expensive election before this year’s was in 2016, when about $4 billion was spent on House and Senate campaigns. The organization estimates that about $5.2 billion will ultimately be spent during this year’s election.

It’s estimated that Democrats will outspend Republicans for the first time in 10 years by spending about $300 million more this cycle. 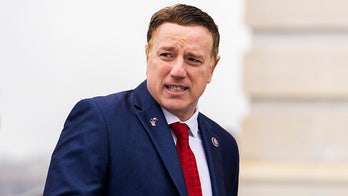 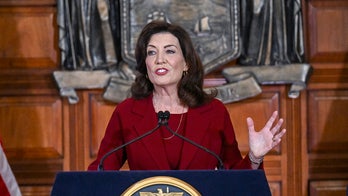 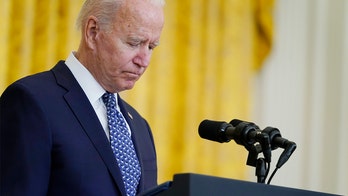