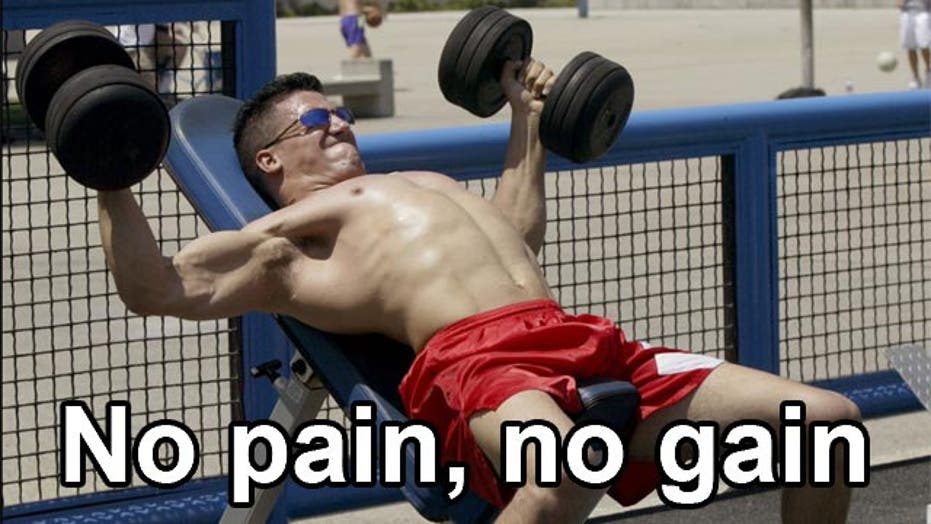 Why Dr. Ablow is a proud economic masochist

Dr. Keith Ablow on why we should welcome the discomfort that comes with the budget cuts

I traveled from Boston to New York yesterday on the Delta shuttle out of Logan.  The lines were especially long, and the wait to get through security was 30 minutes.  It's usually about 10 minutes at the time of day I was flying.

The TSA agent at the conveyor belt kept announcing why people were being delayed and could expect similar delays, in the future.  "There's no more overtime with the Sequester," he said.  "Overtime at TSA is over."

Now, whether or not the Sequester really means there must be long waits at the Delta shuttle is one question:   I  suspect efficiencies could be implemented that would mean that any budget cuts at the agency would not have to mean poor performance.  After all, they've decided not to check for knives or clubs, anymore.  But, let's leave that aside for now.

My immediate reaction to the announcement that I should anticipate inconveniences at airport security wasn't annoyance or worry; it was relief and resolve, about the short staffing.  I felt good that budget cuts were being made and that I could feel them.

I liked the pain, because I am certain that our economy will not be righted without some discomfort--mine, included.  I felt like my wait in line was showing some personal discipline in service to the public good--a passive, but important form of public service--and that being willing to sacrifice now would be pay dividends for my kids' generation, too.

I am hoping for more pain from the Sequester.  I am now a proud economic masochist.  And I hope you will be, too.

No one ever got stronger without pain.  Bodybuilders know it; they don't think you get more powerful by lifting less.  People looking to get off drugs know it.  And anyone who has dieted knows it.  If we are ever going to recover from the manic overspending of our entitlement culture, then we have to not only anticipate pain, but welcome it.

This is where our President may be seriously misjudging the American psyche.  Historically, at least, when push came to shove, Americans have been willing to bear enormous pain, in order to safeguard the nation and its future.  That was true when Abraham Lincoln insisted that the South not secede, it was true when we needed to survive the Great Depression and it was true when we defeated Nazi Germany.  While the President has softened up our nation, I doubt very much that we have gone so soft that a recorded message at the White House about spring tours being suspended is going to lead to mass revolts against Republican representatives in Congress.

In fact, I think folks could get addicted to fiscal fitness--looking around for the next bit of painful evidence that they are doing their part to strengthen the nation.  I think millions of Americans could end up seeing the President's scare tactics for exactly what they are--an assumption that we are a weak people unwilling to tolerate any suffering at all.

Lots of people who were later defeated by our national mettle made the same mistake.