What's next for the US, North Korea following abrupt end to Hanoi summit?

President Trump just performed one of the most important features of tough negotiating: he demonstrated a willingness to walk away.

In their second summit in Hanoi, the North Korean dictator, Kim Jong Un, offered to shutter one of his key nuclear facilities but demanded an end to sanctions in return. North Korea’s foreign minister held a rare press conference today to claim his country made a “realistic proposal” and only wanted partial sanctions relief. That account differs from readouts from the U.S. side.

Trump rightly said thanks but no thanks.

NORTH KOREA SUMMIT ENDS WITH NO DEAL BUT TRUMP'S MOVE SENT A MESSAGE THAT MATTERS – WHAT WILL KIM DO NOW?

The nuclear facility in question is at Yongbyon. Its key feature is a reactor that produces plutonium-239, which after significant processing can become the major component of a nuclear weapon’s core, including the primary stage of a hydrogen bomb.

But Yongbyon is now only a small part of North Korea’s weapons program. First of all, North Korea has operated the reactor for long enough to amass a significant amount of that type of plutonium, which has a half-life of 24,100 years. Pyongyang likely has plenty even if the plant is permanently closed.

Second of all, North Korea also has a parallel nuclear program to build bombs with uranium-235, which is produced in centrifuges instead of reactors. In this way, Pyongyang’s program mirrors America’s Manhattan Project in World War II. That effort also produced uranium and plutonium-based bombs in parallel: the former was dropped on Hiroshima, the latter on Nagasaki. 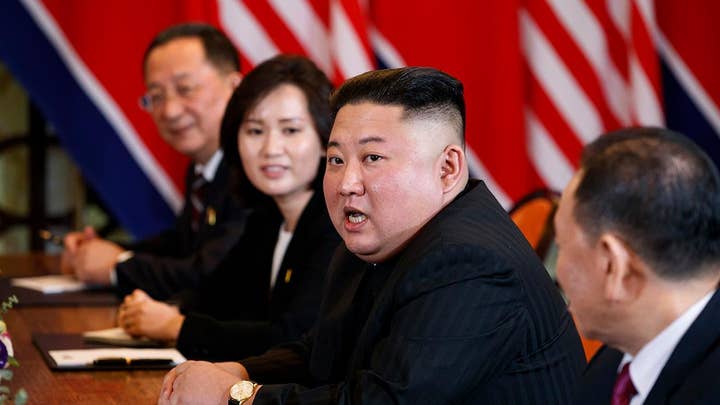 In other words, what Kim offered Trump was more than nothing, but hardly sufficient to declare ample progress toward the goal of denuclearization to which both parties agreed at the Singapore Summit last year.

Furthermore, North Korea has previously promised to shutter or dismantle Yongbyon to no real effect. With much media fanfare, North Korea destroyed a cooling tower associated with the reactor in 2007. Pyongyang charged us $2.5 million for the dynamite. At the time, John Wolfsthal, an analyst with the Center for Strategic and International Studies, remarked: “This is a critical piece of equipment for the nuclear reactor.” In fact, it wasn’t, and Yongbyon would be back in business in the 2013-2016 timeframe without the superfluous tower.

Trump’s willingness to walk away from a bad arms-control deal was reminiscent of President Ronald Reagan’s 1986 summit with Soviets at Reykjavik, Iceland. There the Soviet leader, Mikhail Gorbachev, offered Reagan massive nuclear-arms reductions if only Reagan agreed to abandon his plan for ballistic-missile defenses, which could actually defend the American people from a nuclear attack, rather than just avenge them through a retaliatory strike. Reagan said no.

At the time, Reagan was criticized from both sides: from right-wingers who were appalled he even entertained negotiating away our nuclear weapons and left-wingers who couldn’t believe Reagan refused to give up a defensive technology they thought was impossible to build. Rolling Stone magazine cried “Reagan Flubs Reykjavik” in a headline. 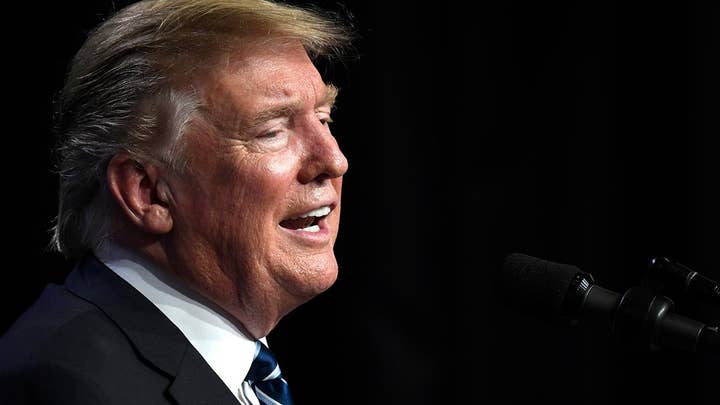 But Reagan’s willingness to walk impressed the Soviets. A year later, they would agree to eliminate an entire class of nuclear weapons from Europe without requiring America to give up on missile defense.

Trump, too, has just impressed not only North Korea, which now knows it cannot sucker this administration as it did in arms-control talks with the Clinton and George W. Bush administrations, but also China, which is paying close attention and is the real strategic threat to America in the region. In particular, Chinese trade negotiators, who probably presumed Trump would accept a flawed trade deal in order to claim victory and score political points at home, should now know better.

Trump already has a victory of sorts, in that he seems to have frozen in place previous progress with North Korea over the disastrous situation he inherited from Barack Obama. This includes a halt to North Korean nuclear and ballistic-missile tests, the partial dismantling of some facilities, the return of American hostages, and a return of the remains of our Korean War dead.

Now talks can proceed with North Korea and its Chinese benefactors knowing where Trump stands. Secretary of State Mike Pompeo’s top North Korea negotiator, Steve Biegun, made reference in a speech in January to “negotiations” and “declarations” with North Korea. Note the plural form: this likely will be a long process with ups and downs. But Trump’s North Korea policy is clearly better than the alternatives of either war or letting North Korea perfect and expand its nuclear arsenal without consequence.

After Reykjavik, Reagan’s popularity rose – the American people gave him credit for trying and credit for being tough. They will give the same credit to Trump.