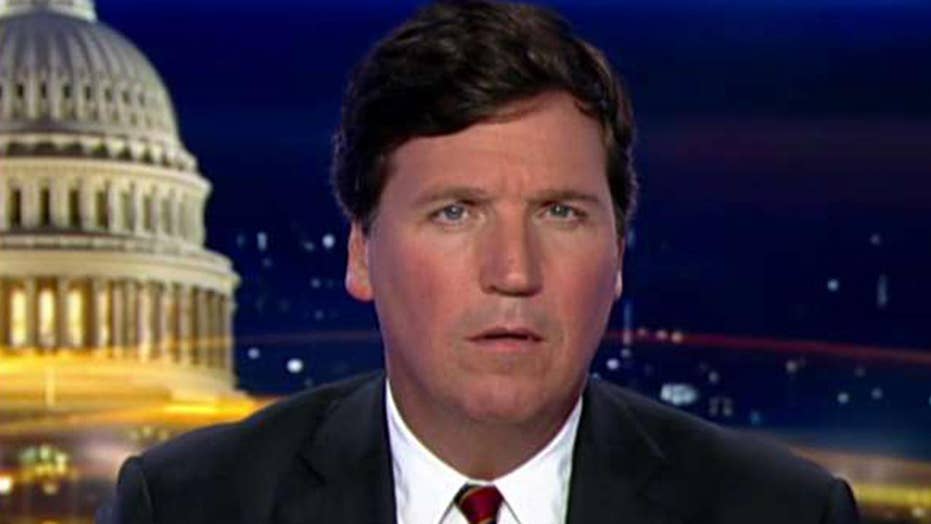 Tucker: 2019 is the year of the 'woke' billionaire

Democratic presidential candidates are simultaneously jockeying to establish the most leftwing possible credentials while, at the same time, feverishly sucking up to the super-rich to fund their campaigns.

2019 is only a couple months old. We haven't given it a name yet, so how about "The Year of the Woke Billionaire"?

Sit back and watch as the Democratic presidential candidates simultaneously jockey to establish the most left-wing possible credentials and at the very same time, feverishly suck up to the super-rich to fund their campaigns. We have seen some of this before, with Tom Steyer and George Soros as the obvious examples.

But there are many, many, many more. This coming Saturday, Sen. Cory Booker is attending a Silicon Valley fundraiser. It is hosted by Gary and Laura Lauder. They are heirs to the $14 billion Estee Lauder fortune. Kamala Harris just had a fundraiser in Beverly Hills that was attended by an army of wealthy studio execs. Kristin Gillibrand did not even start her campaign for president before asking the permission of Wall Street.

So, what is the message? Rich people are highly progressive now, and you can see why. They love mass immigration -- it brings them servants. They support federally-mandated snobbery, masquerading as environmentalism. Abortion is essentially a sacrament to them, especially when practiced in poor neighborhoods.

But here is the confusing part: These are, by definition, affluent people. And yet increasingly, confiscatory tax rates are the rallying cry for the Democratic Party. So why are billionaires so eager to back candidates who want to seize their assets to fund new entitlements?

This is confusing. Here is one reason. Billionaires understand that they will never have to pay those taxes. Why? Because the top federal income tax rate stops at about 500 grand. So what's the difference between someone making $500,000 a year and someone making $50 million a year? The answer: The richer one can much more easily evade paying full freight, and they do.

Rich people are highly progressive now, and you can see why. They love mass immigration -- it brings them servants. They support federally-mandated snobbery, masquerading as environmentalism. Abortion is essentially a sacrament to them, especially when practiced in poor neighborhoods.

This group makes far more of their money on capital gains, which are taxed at only half the rate of your salary, and some of it is not even taxed at all. Under the 2017 tax law, investments in federally-designated opportunity zones evade capital gains taxes entirely.

One such opportunity zone, by the way, is right by the Army Navy Country Club in Arlington, Virginia, one of America's richest zip codes. But even on their official tax returns, even on income, the richest Americans are paying less. 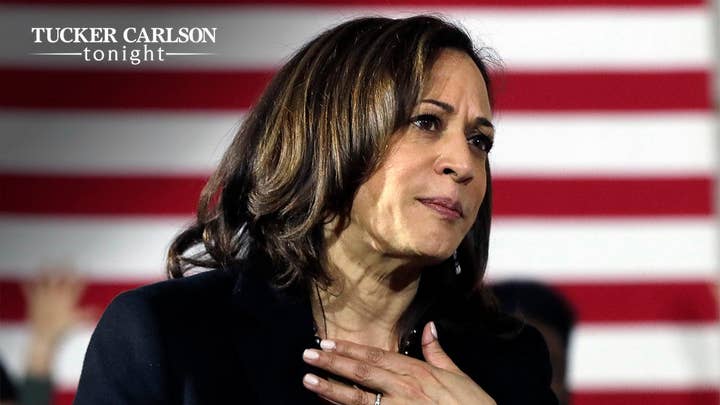 In other words, past a certain point, the richer you are, the less you pay. That's why billionaires back socialism. It doesn't cost them much.