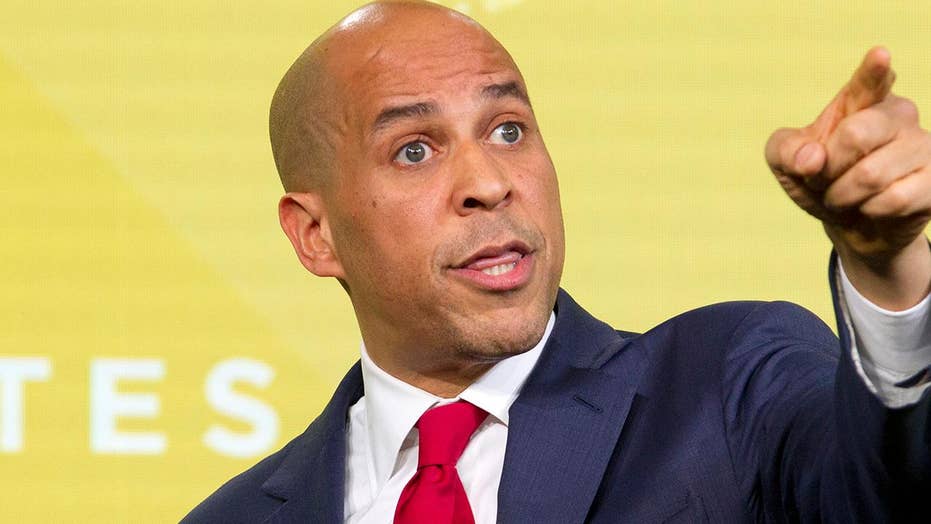 Sen. Cory Booker, a loyal New Jerseyite who was raised in the Garden State, first made a name for himself in the political world when he became Newark's mayor in 2006.

During his acceptance speech, he praised voters for "embracing a change." Now, more than a decade later, the Democrat is hoping the American people are once again ready for a shakeup — particularly, taking aim at President Trump — as he announced his bid for the presidency in 2020 on Feb. 1.

“The history of our nation is defined by collective action; by interwoven destinies of slaves and abolitionists; of those born here and those who chose America as home; of those who took up arms to defend our country, and those who linked arms to challenge and change it,” Booker said in a campaign video titled "We Will Rise."

Here are some things you may not know about Booker as the political heavyweight officially enters the race.

He kickstarted his career in the City Council

In 1998, a year after graduating from Yale Law School, Booker moved back home and won a seat on the Newark City Council. He was elected at the young age of 29.

Booker credits a supporter for encouraging him to take the plunge into politics following his brief role as coordinator of the Newark Youth Project.

"Boy, are you here to be a lawyer or to make a difference?" Booker recalled the skeptical voter asking, according to The Record.

He drew attention for his 10-day hunger strike

In 1999, Booker drew attention for going on a 10-day hunger strike and living in a tent to spark a discussion about drug problems within his community.

“Acting on the cause was better than taking no action at all," he previously said of his decision to participate in the crusade, per Time.

There's an Oscar-nominated documentary about his first failed mayoral run

It's true. Booker's hard-fought — but ultimately failed  — run for Newark mayor in 2002 was chronicled in an Oscar-nominated documentary titled, "Street Fight," by Marshall Curry.

"This documentary follows the 2002 mayoral campaign in Newark, New Jersey in which a City Councilman, Cory Booker, attempted to unseat longtime mayor Sharpe James," an IMDB description of the 1-hour, 23-minute film reads.

The New York Times described the campaign as "ugly," adding it could have put an abrupt end to Booker's political career. In the end, he lost by six percentage points.

"In many ways, he went underground, below the radar," his campaign manager Carl Sharif told the newspaper after Booker's unsuccessful run. "He was talking to a lot of people, just not in public."

Eventually, he made a triumphant return and won the mayoral seat after James decided to not seek a sixth term. He was known as a mayor of the people, personally shoveling the snow of residents.

Years later, Booker had another major political victory: he won a special Senate election in 2013 to replace Democrat Frank Lautenberg and then won a full Senate term in 2014.

He's been open about his family's past struggles

Booker's father grew up in a low-income community in North Carolina, and the senator has recalled his family's later struggle to settle in suburban New Jersey amid discrimination against black homebuyers. The senator has brought a heartfelt and passionate style to his achievements in the Senate, at times fusing his personal spirituality with policy proposals that focus on social justice. 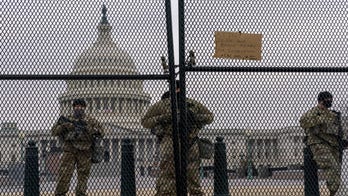 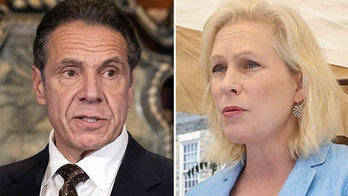 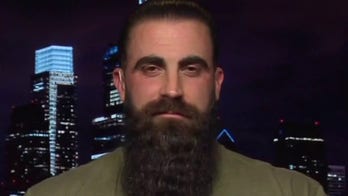