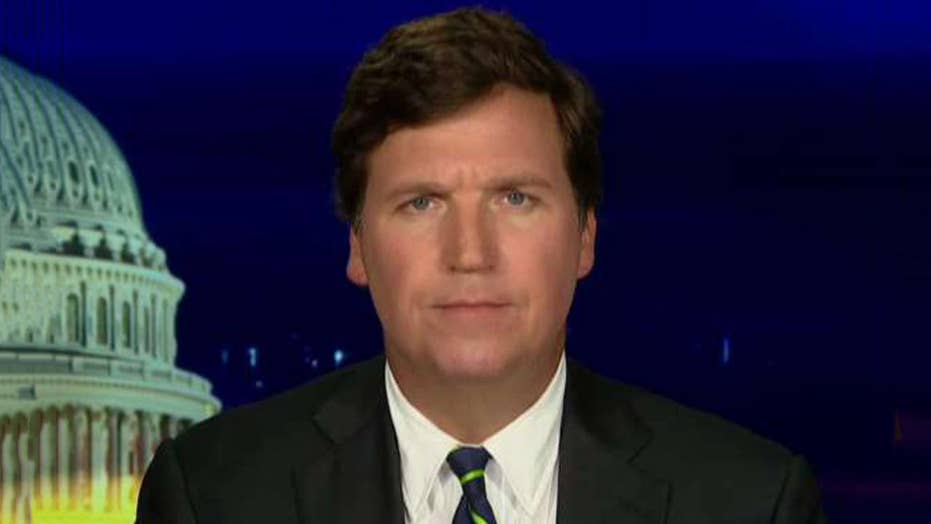 Ever notice how certain people have started to disappear? Not vagrants or runaways, the usual missing persons. But fairly prominent, well-educated people with dissenting political opinions. One day you’re watching or reading them online. The next time you check, they’re gone. You can’t find their videos. They’re not showing up in your Facebook feed. Suddenly you can’t buy their books on Amazon.

You Google them to find out what happened and discover they’ve been banned. They’re being called dangerous extremists, bigots and Nazis. For the public good, they’ve been shut down. Disappeared.

You’re a little surprised to hear this. They didn’t seem evil or radical to you. They were just free thinkers, saying something a little different from the party line on CNN. You don’t complain about it, though. You don’t want anyone to know you were watching forbidden videos. There’s a penalty for that.

This is what an authoritarian society looks like. It’s a place where the group in charge will tolerate no criticism at all. That’s what we’re becoming.

It was only a matter of time before they came for Fox News. Of the top dozen news networks in the United States, only Fox has an alternative view. The other channels speak with one voice. They are united on every issue, every time. They’re in almost perfect sync with the priorities of the Democratic Party.

Fox News stands apart. The opinion shows on this channel have another perspective. You might consider that valuable diversity, something different in a sea of sameness. The left does not think that. They would like Fox News shut down tomorrow. The other news channels agree. They would like that too. They are trying to do it now.

It’s worth explaining how the process of banning ideas works, the means by which so many voices have already been silenced. The first step is defining political disagreement as a mortal threat to the country. Something that’s dangerous. That’s the job of a group called the Southern Poverty Law Center, an organization whose name intentionally masks its role as an enforcer for the Democratic establishment.

Groups or individuals who challenge the official story on virtually any subject find themselves designated as a “hate group” by the SPLC. This is a handy way to crush your political enemies. By definition, hate groups don’t have legitimate ideas or positions. They spew only hate. You don’t have to listen to them or debate their claims. You can ignore everything they say. Your only duty is to suppress them. That’s the beauty of the SPLC: Once they call the people you disagree with a “hate group,” you can immediately move to shut them up by force. That’s what they do.

That’s where Media Matters comes in. Media Matters is a George Soros-funded lobbying organization whose sole mission is to punish critics of the Democratic Party. Media Matters often uses propaganda from the Southern Poverty Law Center to bully corporations, news executives and tech companies into punishing people it doesn’t like. Not surprisingly, the media love Media Matters.

"Greg Sargent of the Washington Post will write anything you give him.”

“Ben Smith [now at Buzzfeed] will take stories and write what you want him to write.”

"The people at Huffington Post were always eager to cooperate.”

“Jim Rainey at the LA Times took a lot of our stuff.”

“Brian Stelter at the New York Times was helpful.”

Brian Stelter has since left the New York Times. He’s now the house eunuch at CNN, announcing proclamations from his tiny king, Jeff Zucker. He takes his talking points from Media Matters.

Fox News stands apart. The opinion shows on this channel have another perspective. You might consider that valuable diversity, something different in a sea of sameness. The left does not think that. They would like Fox News shut down tomorrow. The other news channels agree. They would like that too. They are trying to do it now.

“It’s about decency!” cries Stelter. “We must have decency!” By which, Stelter means, less disobeying. More obedience. “Stop criticizing the program!” Or else.

This is the face of state media. Why does Fox even exist, they wonder. We’ve got 11 other perfectly good channels, all of them approved by management and obedient to the people in charge. How could anybody watch something different? Fox can’t be legitimate. They must be lying. Their viewers must be stupid. Listen to “Don L’Mon” and the New York governor’s brother tell you why Fox News shouldn’t even be allowed:

Don Lemon, CNN anchor: As journalists, we have to give you the facts, but what happens there (at Fox) is you don't talk about the substance of what you said or if it's factual or not. You don't talk about that. What you do is you say “Everybody's out to get me. Everyone is out to get conservatives ... They just say, “There's outrage on the left, and they have Trump derangement syndrome” without ever addressing the substance.

Chris Cuomo: They're not about facts. They're about feelings.

Lemon: And then their audience just eats it up. “Yeah! that's right!” Not even caring about the facts.

Don L’Mon is calling you dumb. Savor the moment. But there’s an ominous undertone to all this.

Don L’Mon doesn’t have the power to have you arrested. Dana Nessel does. Nessel is the attorney general of Michigan. She has created a special “hate crime unit,” whose charter is to investigate any organization identified as a “hate group” by the SPLC. This is what weaponized politics looks like. Criticize the people in charge, and the SPLC will sick men with guns on you. It’s terrifying.

Even worse, you’re subsidizing it, without knowing it. Both the SPLC and Media Matters are, amazingly, tax-exempt organizations. In its original tax application to the IRS, Media Matters claimed that the American news media were dominated by a pro-Christian bias and that they were needed to balance it. Despite the obvious absurdity of this claim, the group received non-profit status. It has been violating the terms of that status ever since.

During the Obama administration, Media Matters held weekly strategy discussions with the White House about how to hurt its political enemies. Media Matters kept an “enemies list” of Republicans to destroy, including Steve King of Iowa. This is a violation of federal tax law. Tax-exempt non-profits can’t function as an arm of a political party. Media Matters clearly does. 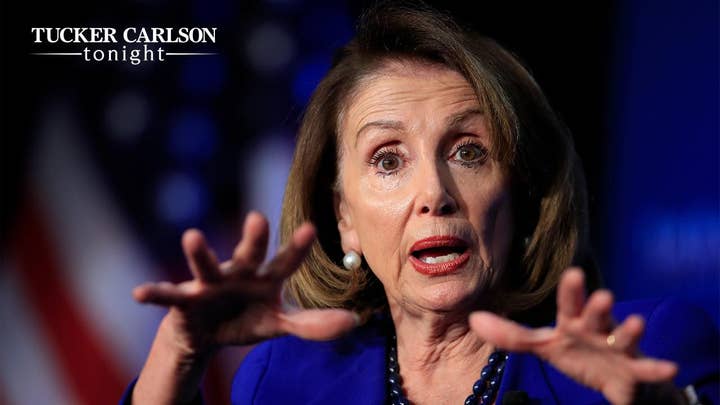 According to a piece in the liberal magazine The New Republic, Media Matters changed its mission during the 2016 Democratic primaries to campaign for Hillary Clinton. We were “running defense for Clinton,” one Media Matters staffer said. “Defending Hillary from every blogger in their mother’s basement.” In a leaked 2015 memo from inside Clinton’s campaign, staff discussed cooperating with Media Matters to attack Republicans and accuse the press of biased coverage.

In an email from January 5, 2016, Hillary’s staff discussed working with Media Matters to counter a Vanity Fair article on Huma Abedin. “We have Media Matters and core surrogates lined up, which we can expand on tomorrow,” the email read.

This isn’t just unethical. It’s illegal. Under IRS regulations, 501(c)(3), non-profits are totally prohibited from participating in the campaigns of political candidates. Media Matters broke the law. The group has never been punished. It retains its tax-exempt status.

That means you and every other taxpayer are subsidizing attacks on their own First Amendment. Why is this? How can this be happening? Someone should call the IRS and find out.