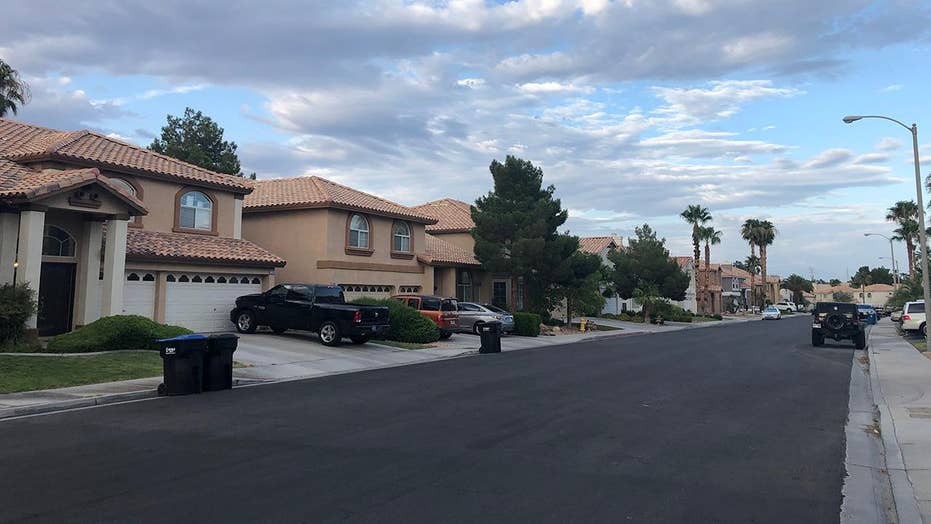 High taxes, cost of living driving people out of California

California had the highest out-migration flows among any other place in the country as more people look to neighboring states like Nevada and Arizona to avoid the high taxes and find a cheaper cost of living.

In California, Democratic politicians get ahead by attacking, suing and otherwise denigrating President Trump. Indeed, California is number one in suing Trump.

The latest ploy by Democrats? A law that requires the president to disclose his tax returns to get on the ballot.

So, logically, the most high-profile move the state’s leaders can make has he become suing the Trump administration. (Sarcasm.)

Now they have taken the War Against Trump one step further by passing a law that requires presidential candidates to disclose their tax returns in order to qualify for the ballot. It is a purely political ploy by a California governor and Democratic legislature that has a one-party rule grip on the state.

The problem for Gavin Newsom, the Democratic California governor who wants to be president of the United States, is that this latest ploy won’t legally work. I predict that this will result in a Trump lawsuit against California and a Supreme Court ruling declaring the state’s new law unconstitutional.

As a legal matter, such a requirement amounts to an unconstitutional substantive requirement that will eventually be struck down by the Supreme Court (if not before). Here’s why.

The Constitution sets forth the qualification to be president.

That’s it. Nothing more.

Since the adoption of the Constitution, no state has successfully tried to change those qualifications and for good reason.

The Supreme Court long ago ruled that qualifications for federal office cannot be changed by Congress – let alone the states.

In making its ruling, the Supreme Court, in 1828, held that:

“We reaffirm that the qualifications for service in Congress set forth in the text of the Constitution are ‘fixed,’ at least in the sense that they may not be supplemented by Congress.”

In making that determination, the Supreme Court ruled that and that “the Framers  . . . ‘divested’ States of any power to add qualifications,” and stated that:

“We find it appropriate to take note of the striking unanimity among the courts that have considered the issue. None of the overwhelming array of briefs submitted by the parties and amici has called to our attention even a single case in which a state court or federal court has approved of a State's addition of qualifications for a member of Congress. To the contrary, an impressive number of courts have determined that States lack the authority to add qualifications.”

That is not to say that states can’t require candidates to pay a filing fee or gather a limited number of signatures to make sure only serious candidates get on the ballot. That is permissible. Adding qualifications unrelated to such purpose, however, that amount to a qualifying requirement, are not permissible – which is why former California Governor Jerry Brown thought the tax return law was a bad idea.

Nevertheless, this case, which requires disclosure of tax returns, is a case of first impression, which means the first of its kind. Without a specific case that says the tax return requirement is unconstitutional, California Democrats felt free to challenge Trump once again.

Given the nature of their actions and the impending election, look for this case to quickly make its way to the Supreme Court where it will be declared unconstitutional.

Meanwhile, in real life: Homelessness? Poverty? Water, fire and electrical crises? Those are not important for California Democrats.