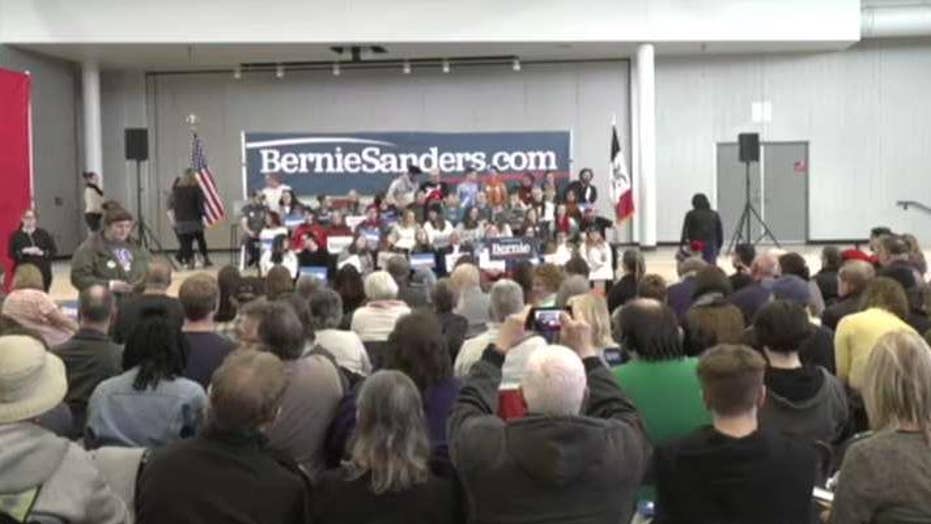 The partisan parley regarding health care in the United States is exhausting. More than that, the uniformed rhetoric breeds ignorance and indignation.

This weekend my husband and I hosted our son’s birthday party in our home. Our house was filled with friends, family and cake. Although it seemed a pleasant enough day, as we were preparing the candles for wish-making, my husband's phone rang (as it often does). The person on the line was an emergency room doctor telling him about a patient who came in with symptoms of a stroke. Being an endovascular neurosurgeon, he was out the door within 10 minutes to help this patient.

In the United States, stroke is the leading cause of serious, long-term disability, affecting more than 795,000 Americans annually. Three-quarters of them occur in people over the age of 65 (Medicare eligible).

Historically, stroke victims were sentenced to a life of disability with minimal treatment options. Now, patients who arrive at the emergency room within three hours of their first stroke symptoms and undergo prompt intervention often have less disability than those who received delayed care.

The advent of a “clot-busting” medication (thrombolysis) initially decreased this mortality and morbidity. Even further, there is now an intervention that can be performed with fewer risks, often by a neurosurgeon, in which a small catheter is inserted into a vessel and the clot is physically removed from the body (thrombectomy). This is the procedure my husband performed to save the person’s life on the day of our party.

The latest innovations in care have taken stroke from the third to the fifth leading cause of death in the United States. Higher costs for interventions are offset by savings from shorter lengths of stay and lower likelihoods of being discharged to rehabilitation, which would have resulted in lost productivity and wages, not to mention the poor quality of life if they survive.

My husband's swift intervention immediately restored the patient back to his normal self, as though nothing had even occurred. Isn’t modern-day medicine incredible? What once would have been considered a death sentence can now be a blip on the radar.

In total, my husband was away from our house for this particular patient for about four hours. He was able to see our son blow out the candles but missed out on presents and seeing the joy in our son’s face as he played with his friends on a beautiful Saturday afternoon. This is the reality for those who have committed themselves to caring for others.

The single-payer plans promoted by Sens. Bernie Sanders and Elizabeth Warren would sharply reduce pay to doctors. The decline in reimbursement will act as a disincentive to physicians and health systems to create quality care.

First responders and military know the internal struggle of leaving those they love to protect others as physicians do. Except, unlike first responders and military, physicians aren’t praised for their dedication. Instead, they are being threatened as our health policy discussions focus on “surprise billing” and single-payer legislation as cost-containment methods for our growing deficit.

In 2018, the average Medicare physician reimbursement for the intervention my husband performed was $865. This dollar amount includes the catheterization, diagnostic angiography, radiological supervision and interpretation, thrombolytic injection during the procedure, completion angiography, and all neurologic and hemodynamic monitoring of the patient. With the 35 percent 2020 income tax rate, the take-home is about $550.

If only it were that simple. From $550, remove the cost of owning a medical practice, maintaining licensing and having malpractice insurance (approximately $100,000 annually), leaving the take-home from this Medicare-funded stroke intervention at nearly $0.

The cost of a plumber ranges from $175 to $450 for a typical job, with a premium fee for weekend work. Often, the plumber is removing a blockage from a pipe, similar to how my husband removed a blockage in the artery in the brain, yet the plumber is bringing home more income for this particular service.

Legislators and the public are quick to demonize physicians because a person’s health is emotional, therefore there is a perception that physicians should be altruistic and not financially benefit from their services. This mindset is extremely skewed and if enforced will push our specialists with the most lengthy training into other professional areas that will value their existence.

This payment discrepancy is why it is essential for physicians to have a mixed payer system, with private insurance balancing the nominal reimbursements of government insurance. It also obviates the need for a fair and balanced surprise billing legislation, which is a smaller version of the overall health care debate and affects the negotiating dynamics between doctors and insurance companies. The recently failed legislation would, according to the Congressional Budget Office, lower pay for specialty doctors by an average of 15 to  20 percent by shifting the negotiating leverage in favor of insurers.

If the plan is to shift nearly all private spending for health care onto the public through a single-payer plan this would necessitate very large increases in government spending, and thus substantially higher taxes affecting us all. A further concern is that cuts in physician incomes could have widespread ramifications because the consequences of setting decreased payments at inappropriate levels are far greater when there is only a single-payer than when it can be offset by other higher-paying insurers.

The single-payer plans promoted by Sens. Bernie Sanders and Elizabeth Warren would sharply reduce payments to doctors. Not to be outmatched, even the more moderate plans suggested by Joe Biden and Pete Buttigieg would also pay doctors less than they earn now.

The decline in reimbursement will act as a disincentive to physicians and health systems to create quality care. We are in a race to the bottom for what we are willing to spend on our health care specialists.

Rather than punishing our highly trained, dedicated professionals, perhaps the cost-containment focus should be transferred elsewhere. The leading causes of stroke are high blood pressure, high cholesterol, smoking, obesity and diabetes (the far majority of which are preventable) yet none of the proposed legislations call for individual accountability. The focus rather is on slashed compensation for those who save our lives, often at the sake of spending time with their own family.

I have never heard of a pay cut as a means to improve the quality of anything.

Who will save us once our specialists are gone?