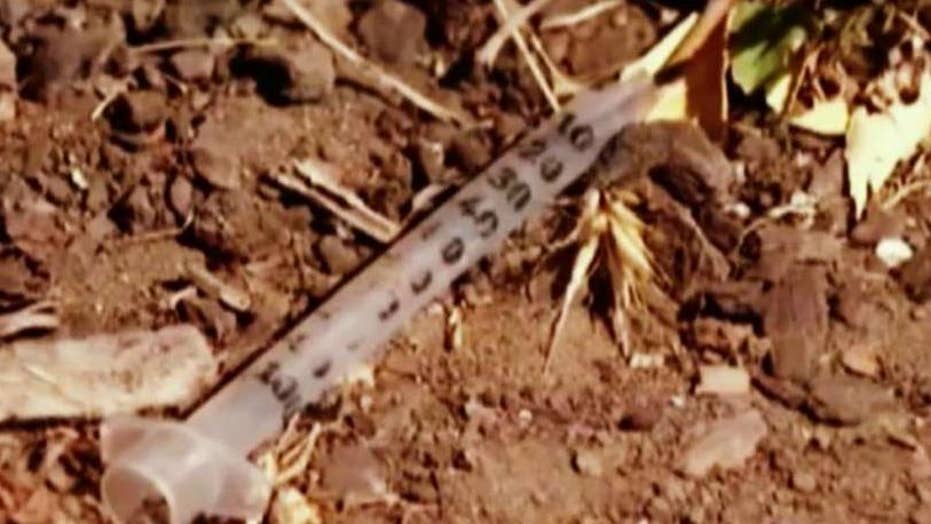 When we think of terrorism, we often think of extremist groups in the Middle East – or radical domestic groups – that orchestrate bombings or violent attacks on United States soil.

However, what if I told you the deadliest terrorists we face lived right over our southern border and are using drugs – not explosives – to kill tens of thousands of Americans every year?

On this week’s episode of "Newt's World," I discuss the deadly crisis that is taking over and destroying many of our communities – the opioid crisis – and the vicious drug cartels which are fueling it.

First, let me be clear: This is an epidemic.

According to the Centers for Disease Control and Prevention, from 1999 to 2017 more than 700,000 Americans died from drug overdoses generally.

Among the 47,600 opioid-involved overdose deaths in the United States in 2017, 59.8 percent involved synthetic opioids – particularly illicitly manufactured fentanyl, which has been seeping through our borders and fueling the U.S. overdose epidemic.

During the episode, I speak with journalist Sara Carter, who has spent years covering the southern border and has seen how the dangerous drug cartels operate.

I also speak with Missy and Michael Owen, who are two brave individuals who have seen the devastation opioids can cause firsthand. Their son, Davis, was 20 years old when they lost him to a heroin overdose. As a result of having nowhere to go for support, they created the Davis Direction Foundation. This foundation has become a national resource for awareness and change with the opioid and heroin epidemic.

This episode teaches you the warning signs of this disease, the realities of dealing with it, and the challenges that families face when loved ones are addicted. Missy and Michael shared with me ways to get help, advice for family members, and supportive measures those with addiction can take.

One word you will hear again and again in this episode is "education." Education for those affected, and even those who aren’t, is an unparalleled weapon in our fight against this epidemic.

I hope you listen to this week’s episode of "Newt’s World" and educate yourselves on how we, as a country, can fight the forces fueling this epidemic and help those who are suffering through it.