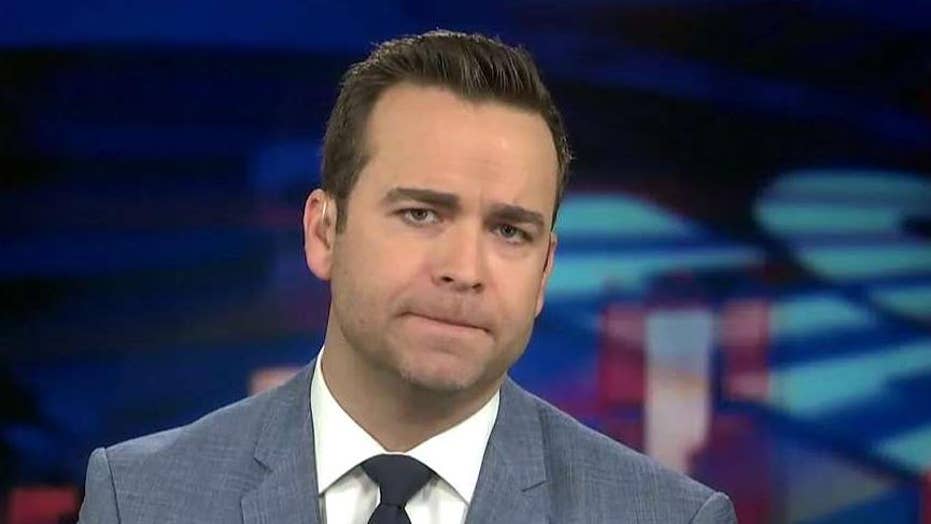 How will the battle over 'Medicare for all' shape the 2020 election?

Whether on the debate stage or in the halls of Congress, over the past year Democrats have misled the public on just about every major health care issue. As 2019 draws to a close, let's look at the five biggest things Democrats got wrong on health care this year.

Supporters of “Medicare-for-all” routinely engaged in financial fantasy. Sen. Elizabeth Warren claimed her “plan for that,” released in November, would only increase federal spending by $20.5 trillion over a decade and would not require middle-class tax increases.

Most economists on the left and right – and even Sen. Bernie Sanders, who “wrote the damn bill” – agree that "Medicare-for-all" would cost more than $30 trillion over a decade.

According to Emory University economist Kenneth E. Thorpe, 70 percent of working, privately insured Americans would pay more for health insurance under a single-payer system than they do today

Democrats also miscalculated the level of public support for “Medicare-for-all.” In March 2018, 59 percent of people supported the idea, according to polling from the Kaiser Family Foundation. By November 2019, more than a year and a half later, 53 percent supported the plan.

Throughout the year, Sanders raved that Canadian patients could walk into any hospital or doctor's office and get medical care free of charge. He argued that Canada showed how socialized medicine would work in the United States.

He's right. But that undermines his case for single-payer. This year, Canadian patients waited over 20 weeks for treatment from a specialist following a referral from a general practitioner. Over a million Canadians are currently on waiting lists for care. Canadians pay an awful lot for those waits. The average Canadian family of four’s tax bill just for its government health coverage is more than $13,000.

With public enthusiasm for "Medicare-for-all" declining, moderate Democrats have embraced the public option, a new government-run health plan designed to compete with private insurers. Two-thirds of Americans support a public option, according to a November 2019 Kaiser Family Foundation poll.  The idea’s proponents say that it would guarantee all Americans access to affordable coverage without forcing people to give up their existing private coverage.

When they weren't pushing to abolish private insurance, Democrats spent 2019 proposing a variety of misguided proposals to cut drug prices.

But a public option is just another route to “Medicare-for-all.” A government-run plan would not have to cover its costs; it could simply dip into the federal Treasury. Its cost structure would also be lower than that for private insurers, as a public plan would have the ability to dictate reimbursement rates for providers. Most public option plans envision paying doctors and hospitals little more than Medicare does. And Medicare’s payment rates are about 40 percent less than those for private insurance.

In that way, the public option would become – to borrow a phrase from South Bend, Ind., Mayor Pete Buttigieg – "a natural glide-path" to "Medicare-for-all."

The bill would allow the government to set prices for up to 250 drugs. Like the price controls employed by governments throughout Europe, this plan would cripple biopharmaceutical research. The White House Council of Economic Advisers predicts Pelosi's bill would result in 100 fewer new drugs over the next decade, depriving patients with Alzheimer's, cancer and other diseases of potential cures.

Last but not least, Democrats spent a big chunk of 2019 accusing the Trump administration of “sabotaging” Obamacare. In September, the Census Bureau announced that the number of insured people declined for the first time since the Affordable Care Act was passed in 2010.

But that decline was fueled in large part by the law itself. Obamacare's extensive rules and mandates caused average benchmark premiums to rise 75 percent from 2014 to 2019.

Only people who receive government subsidies – about 85 percent of those who shop on the exchanges – can afford such expensive plans. From 2016 to 2018, 2.5 million people without subsidies dropped Obamacare plans.

It’s unlikely that Democrats will change their tune on these five things in 2020. But ordinary Americans shouldn’t fall for the false health care promises that progressives are sure to offer during the election year to come.