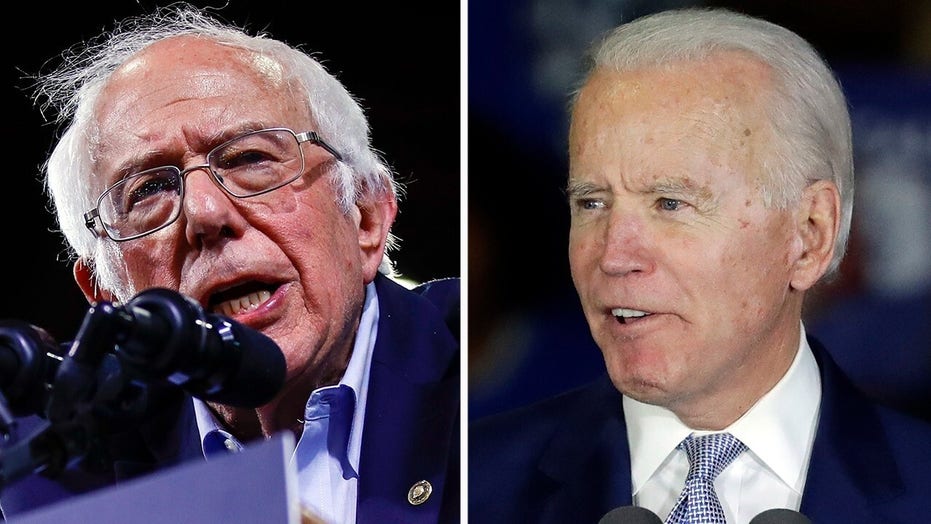 Although I’m a native New Yorker, born and raised on Long Island, I’ve lived in Colorado for nearly a quarter-century and consider it home.  Having moved here in my mid-20s, I resonate with the famed John Denver’s signature song and a ballad that’s been adopted as one of our state anthems, “Rocky Mountain High.”

“He was born in the summer of his 27th year, coming home to a place he’s never been before,” the late folk-singer crooned, before reflecting, “The shadow from the starlight is softer than a lullaby Rocky mountain high.”

Long rumored to have been a double entendre and a quiet nod to the drug culture, Denver’s song has taken on new meaning in recent years with the state’s legalization of both medical and recreational marijuana.

Incidentally, Denver, who was born Henry John Deutschendorf, Jr., repeatedly took great umbrage at such insinuations. Having relocated from Minnesota to Aspen. Colo., at the age of 27, he insisted the song was a heartfelt ode to the beauty and majesty of our state, and nothing more. 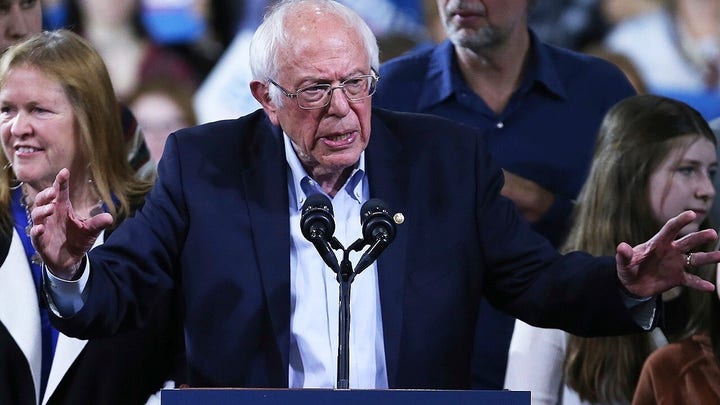 But Colorado has changed quite a bit since Denver’s hit song first ran up the charts in 1972. At the time, Richard Nixon had secured over 62 percent of the state’s electorate, securing reelection in his ill-fated second term.

Despite the aftermath of Watergate, part-time Vail resident Gerald Ford held the state in 1976. Fellow Republicans Ronald Reagan and George H.W. Bush followed suit. It wasn’t until a recession gripped Colorado in 1992 that the Democrats captured the coveted prize for the first time since Lyndon Johnson’s victory in 1964.

Yet, in the words of the late French philosopher, Auguste Comte, “Demographics is destiny,” and so with newly revitalized urban centers, exploding college populations and the indisputable arrival of those drawn to the state because of marijuana legalization, Colorado has been slowly but assuredly changing. Barack Obama edged out his Republican rivals in both 2008 and 2012 and Hillary Clinton beat President Trump here in 2016 by five points.

In these parts, change is more evolutionary than revolutionary, and Colorado’s ideological shift has been more of a creep than a crash towards more liberal policies. But slow drips can still cause dramatic damage.

Over the last few years, our homeless population has surged, due in part to those who come to the state for easy access to drugs. Thankfully, churches and local non-profits have stepped up to ease the suffering and help those in a tough season of life find healing and recovery.

Due to the Taxpayer Bill of Rights (TABOR Amendment) passed in 1992, tax increases have to be voted on in Colorado, but liberal state officials are sneaky about it. When a tax is set to expire and the government wants it to be renewed, the ballot initiative claims passage of the measure won’t raise taxes – technically true - but misleading at best. Colorado’s cost of living is now above the national average.

A few years ago, Steve Bartolin, then president of the Broadmoor, a magnificent 5-star resort here in Colorado Springs, lamented to city officials that Colorado’s connection to marijuana tarnishes the area's reputation, hurting its recruitment of large corporate conventions and other gatherings. Personally, I think he’s right. Pot may be a punch line in a lot of jokes, but it’s no laughing matter to those of us who are parents raising kids or corporations who want to cultivate a drugfree work environment.

During President Trump’s recent visit to Colorado, the chief executive resisted calls to name our city the permanent home of the United States Space Command. Colorado Springs is a natural choice given other aeronautical-themed institutions here, including the Air Force Academy, NORAD and several military bases. But it’s likely Mr. Trump is waiting to see if the state stays blue or flips back to red in November.

It also remains to be seen if Sanders’ western show of strength will provide him enough momentum to keep after a surging Biden.

In the end, it’s an open question of where Colorado’s electorate will fall and whether the socialist’s strong showing on Super Tuesday represents, to paraphrase John Denver’s iconic aforementioned song, a reality that “the [conservative] string’s already broken” or that the leftward lilt is temporary, a nod to the fact that political fortunes “keep changing fast and it don’t last for long.”