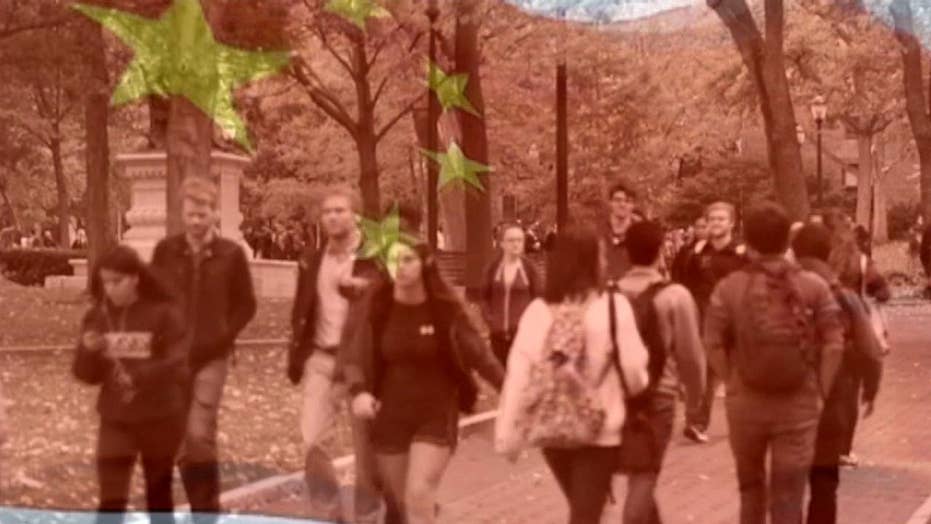 New concerns that China is targeting US colleges, recruiting spies and trying to influence American academia

As I have written before, the brave men and women who work in our intelligence community rarely get the praise they deserve – or the ability to share their stories.

This is why I started a series on my “Newt’s World” podcast called "Spies Like Us."

The first person I highlighted was Charlie Allen, a key player in the U.S. strategy to overcome and overwhelm the Soviets during the Cold War.

JASON HANSON: THE SPY SECRET TO PERSUADING ANYONE TO DO ANYTHING

This week, I had the privilege to talk with another brilliant intelligence veteran, Rollie Flynn.

It turns out the ad was placed under a false name, to an obscure post office box, but Flynn’s answer went to CIA recruiters. After a period of extensive, intense training, Flynn soon found herself trading a life in the New York publishing industry for a life of clandestine meetings, tradecraft, and recruiting spies overseas.

Her first assignment was in Africa. It was no cakewalk for a blonde, American woman in her 20s to make it as an intelligence officer in the 1980s. She faced challenges and adversity from both the populations in which she was working, the Soviet agents with whom she was in competition – and from the established leadership within her own organization.

Nevertheless, Flynn’s new life suited her so well, she stayed in it for 30 years – eventually moving through several leadership positions at the CIA and blazing a trail for many young women to follow.

Flynn’s story is an incredible example of heroism that the average American rarely every learns about with any sort of clarity or accuracy. I hope you will listen to this week’s episode with Rollie Flynn and learn a little bit more about the secret world of some of our most dedicated patriots.