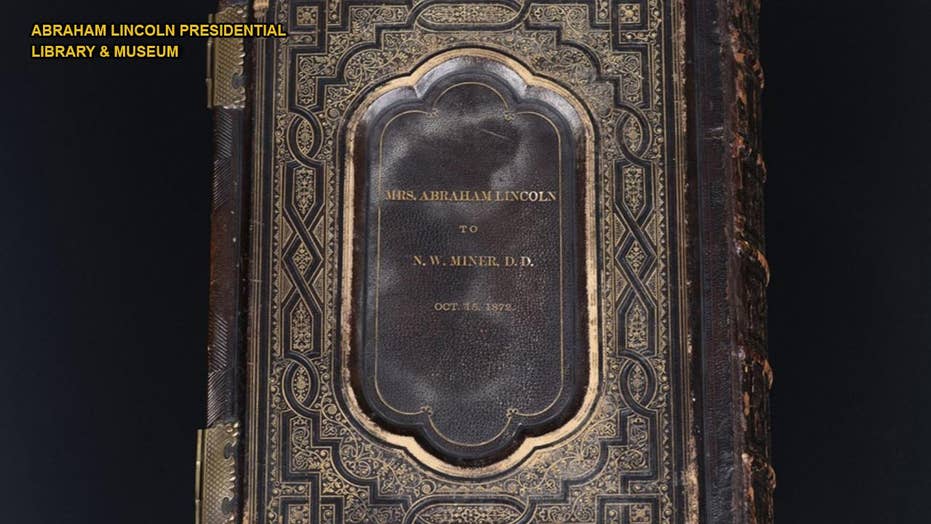 With the single exception of George Washington, President Abraham Lincoln is likely the most important president in American history.

This is why I decided to discuss Lincoln in this week’s episode of my Newt’s World podcast.

Without Lincoln, the moral basis of freedom – that it is a God-given right to all people – would never have been quite so clearly articulated in 1800s America.

Without Lincoln, so many things that we take for granted today would have never become true.

Lincoln was the most complex – and probably the smartest – person to ever occupy the White House in our history. (To qualify this: I've written four novels about the Civil War, and I have spent years studying Lincoln). He is actually at the center of defining America and its future.

Further, Lincoln's rise to greatness is really the classic American story. He was born and grew up with almost nothing in Harden County, Kentucky. His family quickly moved to the frontier of Indiana, but his mother died when he was 9 years old.

Lincoln learned to read by the fireplace, because his family could not afford to buy candles. This is an important note, because he also never likely had more than three years of formal education.

However, Lincoln had ambition and determination. More importantly, he was willing to work really hard to achieve his goals. As a result, he was at the center of (and behind) many amazing things in American history.

Many people have heard stories of Lincoln, but you rarely hear about the insights he gained from serving as a militia captain in the Blackhawk War. He didn’t see any combat, but this position deeply affected Lincoln, because his peers on the militia had elected him to lead them.

This is part of what gave Lincoln the drive to run for the state Legislature at the age of 23. It’s also the drive that spurred him to become the president of the United States and ultimately keep our country from tearing itself apart. He had a duty to protect those who respected and trusted him.

Perhaps more than any other president, Lincoln believed in freedom and the importance of the United States, because he was personally a product of both. He never would have arisen in an aristocratic society. He needed freedom of life, liberty, and the pursuit of happiness or he would have remained a poor farm boy in Kentucky.

If the United States had collapsed in the Civil War, some part of Lincoln knew that no future American could have lived a life like his or done the things he had done. No other farm boy could ever become president.

This is one of the central lessons of Lincoln’s life.

I hope you will listen to this week’s episode and join me in continuing to learn about this great American.