As a long-standing associate of the Clintons, Virginia Democratic gubernatorial candidate Terry McAuliffe has extensive ties with the Democratic establishment.

That history was placed into sharp relief this week when he made a hefty down payment on the services of former Clinton counsel Marc Elias.

Elias is a critical figure in the ongoing Durham investigation and has been accused of lying to the media to hide the role of the Clinton campaign in funding the Steele dossier.

His former law partner Michael Sussmann at Perkins Coie was recently indicted by Durham.  Elias has also led efforts to challenge Democratic losses, even as he denounces Republicans for such election challenges.  Elias has been sanctioned as part of a prior election case. 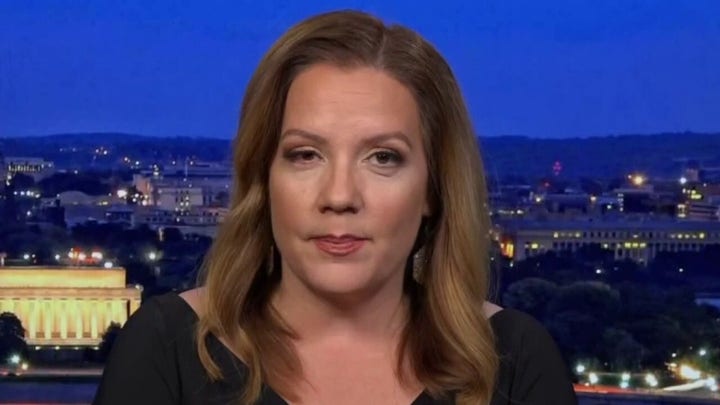 McAuliffe may be preparing to challenge any win by Republican Glenn Youngkin. He has given $53,680 to the Elias Law Group.  McAuliffe does not appear disturbed by Elias’ highly controversial career or his possible exposure in the Durham investigation.

When I raised whether Elias could be part of a post-election challenge by McAuliffe, Fox reporter Tyler O’Neil sent an email to McAuliffe spokesperson Christina Freundlich to ask for a response.

Freundlich  responded by asking "can we try to kill this"?

On its face, it seemed like the McAuliffe campaign was asking Fox to kill the story in a Twitteresque fashion. After all, many in the media killed the Hunter Biden laptop story before the election.

Following the misfire, Freundlich then sent a cryptic email stating "To dispute the challenges of the election."

Later Freundlich seemed to confirm that she was seeking help from reporters to kill the story. She posted an "all clear" that the story was spiked as demanded: "I think it’s clear based on this story that we did in fact…kill the story." 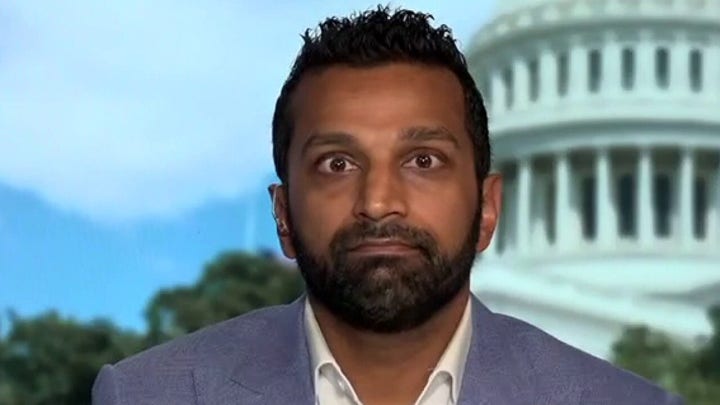 It does appear that she was able to get most of the media to kill the story even while openly calling for (and then celebrating) that blackout.

There are some newspapers like the New York Post which ran the story but it is not clear if the Washington Post or other media will do so.

It is doubtful that such media would show the same restraint if a sanctioned Trump lawyer was hired by Youngkin to help manage election issues or challenges.

Elias has enjoyed such protection from inquiry in the past. One of the most glaring examples occurring recently on CNN when its media correspondent Brian Stelter asked Elias "what should we be doing differently?" in covering elections.

Stelter accepted Elias’ portrayal of his past work as "pro-democracy" and never asked him about objections from other reporters that he and the campaign lied about the Steele Dossier before the presidential election.

Elias called on the media to report with a "pro-democracy slant."

Putting aside his record in challenging Republican election wins, the greater controversy however remains the hiring of Elias for any election purpose when a special prosecutor is still in the field presumably looking at, among other things, Elias’ role in the 2020 election. 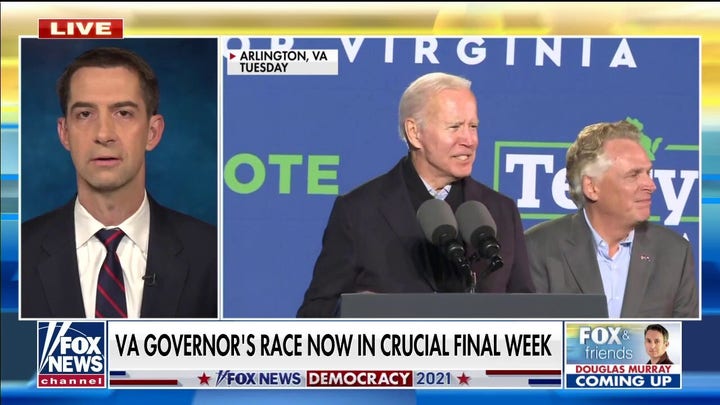 I previously described news accounts linking the firm and Elias to the dossier scandal:

"Throughout the campaign, the Clinton campaign denied any involvement in the creation of the so-called Steele dossier’s allegations of Trump-Russia connections. However, weeks after the election, journalists discovered that the Clinton campaign hid payments for the dossier made to a research firm, Fusion GPS, as "legal fees" among the $5.6 million paid to the campaign’s law firm.

New York Times reporter Ken Vogel said at the time that Clinton lawyer Marc Elias, with the law firm of Perkins Coie, denied involvement in the anti-Trump dossier. When Vogel tried to report the story, he said, Elias "pushed back vigorously, saying ‘You (or your sources) are wrong.’" Times reporter Maggie Haberman declared, "Folks involved in funding this lied about it, and with sanctimony, for a year."

It was not just reporters who asked the Clinton campaign about its role in the Steele dossier. John Podesta, Clinton’s campaign chairman, was questioned by Congress and denied categorically any contractual agreement with Fusion GPS. Sitting beside him was Elias, who reportedly said nothing to correct the misleading information given to Congress."

The Washington Post also reported that "Elias drew from funds that both the Clinton campaign and the DNC were paying Perkins Coie."

That makes the choice of counsel astonishing given these allegations from reporters and McAuliffe’s previous assertion that "someone who lies about the little things will lie about the big things too."

Elias also was the subject of intense criticism after a tweet that some have called inherently racist. *Democrats used the recent Georgia election law as a rallying cry for federalizing elections by labelling the law, as described by President Biden, "Jim Crow on steroids." Biden has been repeatedly called out for demonstrably false statements about the law.

Elias argued that Georgia voters could not be expected to be able to read their driver’s licenses correctly — a statement that seemed to refer to minority voters who would be disproportionately impacted by such a requirement.

Elias’ work embodies the inherent hypocrisy of some advocates and some in the media on election challenges. He often solicits contributions to challenge election results while denouncing Republicans for challenging election results.

That contradiction has been readily apparent in the Virginia election. McAuliffe brought in Georgia Democrat Stacey Abrams to campaign for him. She has repeatedly declared that the Republicans stole the election when she ran in Georgia. (Abrams was criticized for not conceding after the election).

Elias, McAuliffe, and others the media have denounced Republican challenges as advancing "the Big Lie" of stolen or rigged voting in the last election. Yet, Abrams’ defeat is being attributed to a rigged system in Georgia.

Elias has not been criminally charged in his actions related to the 2020 election. Yet, bringing Elias into the Virginia race in the midst of the Durham investigation is an astonishing decision by McAuliffe.

There are a host of election lawyers he could have chosen to hire but McAuliffe selected an attorney accused of lying to the media, advancing rejected conspiracy theories, and currently involved in a major federal investigation that has already led to the indictment of his former partner.

Then again McAuliffe previously declared "You help me, I’ll help you. That’s politics."