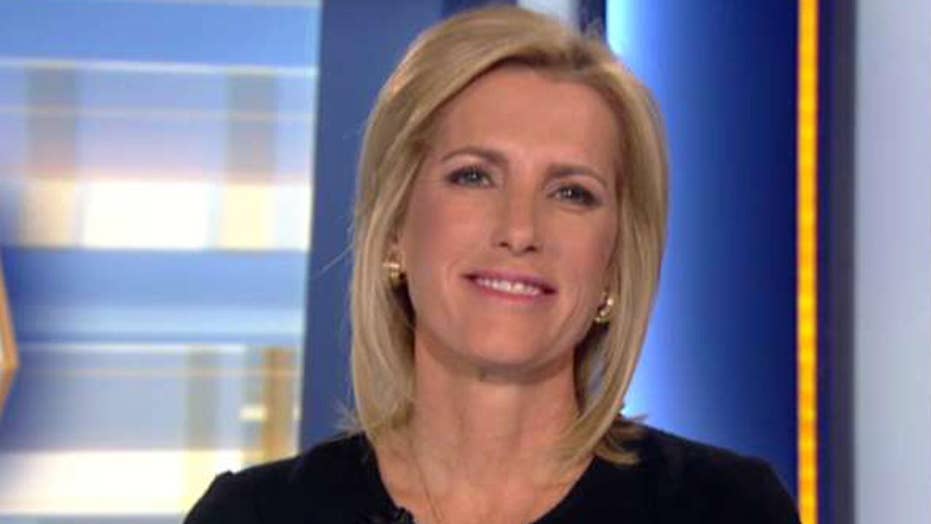 When President Trump walked away from a bad deal with Kim Jong Un, you'd think that he would be praised by the media, right?

You know the phrase, “Always wrong, but never in doubt”? That pretty much sums up the partisan reporters, the Democrats-turned-socialists, and the Never-Trumpers who just sit around talking to themselves.

None of that happened. In fact, the region is more peaceful and more stable since Trump’s engagement -- and Kim has stopped testing warheads and is no longer making random threats to his neighbors.

Yet even as the president embarked on his second North Korean summit, traveling halfway across the globe, his motives were being impugned. The naysayers - the "experts" - were saying he wanted to leave the summit with a "spectacular" achievement to distract from Michael Cohen's testimony.

Clearly, he wasn’t trying to "distract" from Cohen's testimony. The president walked away from the deal with Kim because he was unwilling to back off sanctions in exchange for only a partial denuclearization. It would have been a bad deal for you, me, the whole region.

Now you would think that the president and his pragmatic approach would be praised by the media, right? Of course not  He defied their expectations and acted in the best interest of the country. But, as expected, the pundits masquerading as journalists gloated --and spun away.

"The president staked a lot of his presidency on something that is just much more difficult than reality TV. This is not something that could be wrapped up in a season of 'The Apprentice.'" CNN's Jim Acosta said.

Someone has to tell me when the "Apprentice" jokes finally get old. And House Speaker Nancy Pelosi was delighted to pile on, saying, "I guess it took two meetings for him to realize Kim Jong Un is not on the level. He was the big winner, Kim Jong Un, in getting to sit face to face with the most powerful person in the world, the president of the United States.”

So the president is damned if he does make a deal -- because it would have been all to distract from Cohen -- and damned if he doesn't, because, well, he claims to be a dealmaker, and he didn't bring home a deal. These critiques are unserious, unsurprising, and in a way, unpatriotic. They actually are hoping for America’s failure.

Have no fear -  the liberals have a new narrative. When the Trump news is too good or their prognostications fail to materialize, they simply write a new narrative. They are now putting their hopes in Michael Cohen as the great Trump slayer.

Making progress with a communist regime, a brutal dictatorship, isn’t going to happen overnight. It’s extremely difficulty. But It is really good news that America is talking to Kim. And it is certainly better than being on the brink of war.

But the amazing thing about liberals is their capacity to flame out— and quickly pivot. They said Trump would destroy the economy and we have the healthiest economy in the G-7. They said manufacturing would not come back. The U.S. economy added 284,000 manufacturing jobs in 2018, the most in 21 years. Of course, hearing that, the media yawns, ignores this altogether or claims Obama deserves the credit. Yeah, right.

Have no fear -  the liberals have a new narrative. When the Trump news is too good or their prognostications fail to materialize, they simply write a new narrative. They are now putting their hopes in Michael Cohen as the great Trump slayer. 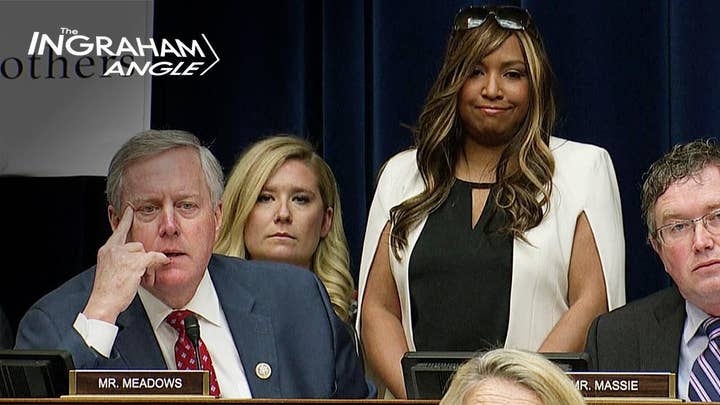 This group is so regularly wrong, on so many issues, and so regularly fails to read the history of this administration on the policies, the goals and what they foresee as coming. Why should we listen to any of them now?  Particularly when the president is making a positive difference, historically, for America and frankly, for the security of the globe, where North Korea is concerned.

They refuse to acknowledge it for a reason. Because acknowledging Trump’s successes would be acknowledging their own failures. And rooting against America is always the wrong strategy.

Adapted from Laura Ingraham's monologue from "The Ingraham Angle" on February 28, 2019.