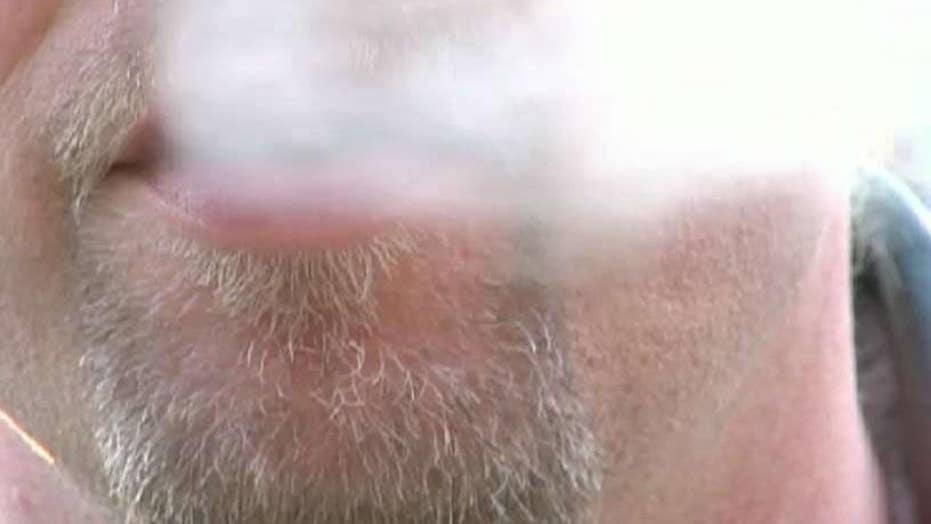 Physician Jennifer Caudle on how to stick to your 2020 resolutions.

About half of us make New Year’s resolutions at this time. Most of us end up not fulfilling them, whether it be losing weight, becoming more organized or getting out of debt.

But here’s one resolution that may be easier to keep and help maintain your sanity during the upcoming presidential campaign. Stop letting all the “bad news” that floods your mobile phone or TV make you forget there’s a lot of good news out there that makes a bigger difference to all of us in the long run.

Keeping a resolution against letting bad news dominate your media consumption won’t be easy. There’s an old saying among editors that “if it bleeds, it leads,” and 90 percent of news is negative because that’s what interests us.

Daniel Kahneman, who shared a Nobel Prize in economics in 2002, first noted that human nature has saddled us with some baggage. We suffer from “negativity bias,” which leads us to pay more attention to negative details than positive ones and also “confirmation bias,” which leads to look at information that reconfirms our negative expectations.

There’s lots of evidence these biases affect our news judgment. In 2014, the Russian news site City Reporter decided to cover only good news and silver linings for an entire day. It lost two-thirds of its normal readership that day. When I was growing up in California, a businessman in my hometown launched "The Good News," an unrelentingly cheerful weekly paper that found subscribers in 50 states and 10 countries. But it went broke in 16 months.

So it may be obvious that calling on news outlets to publish more “good news” isn’t going to trump human nature. But we can at least take time to recognize our biases and resist them at times.

In the best article this year that you probably haven’t read, science writer Matt Ridley writes in the British Spectator: "We’ve Just Had The Best Decade In Human History. Seriously." His thesis is clear: "We are living through the greatest improvement in human living standards in history. Extreme poverty has fallen below 10 percent of the world’s population for the first time. It was 60 per cent when I was born. Global inequality has been plunging as Africa and Asia experience faster economic growth than Europe and North America; child mortality has fallen to record low levels; famine virtually went extinct; malaria, polio and heart disease are all in decline."

While the news focuses on terrorism, Syria, economic inequality, the personality of Donald Trump and the legacy of slavery, Winston Churchill would remind us that “great forces are on the move in the world” that in the long run may be more important.

While our populations and economies are growing, MIT scientist Andrew McAfee has demonstrated many nations are using less water, fewer minerals and less land even as they make more of everything. For example, thanks to better irrigation and technology, we use 65 percent less land to produce the same amount of food we did 50 years ago.

Ridley points out the good news on using fewer resources that sits in our own hands: “Mobile phones have the computing power of room-sized computers of the 1970s. I use mine instead of a camera, radio, torch, compass, map, calendar, watch, CD player, newspaper and pack of cards.”

For most of my life, I’ve grown up hearing doomsayers saying we are running out of energy. How many people grasp that the shale oil revolution and the explosion of renewable energy has brought the U.S. to the edge of being a net energy exporter?

Time Magazine may make Greta Thunberg its "Person of the Year," but that obscures the news that U.S. carbon emissions actually declined in the last decade. Natural gas emits half as much carbon as coal, and as the U.S. Energy Information Administration points out, it was the "largest source," or about 35 percent, of U.S. electricity in 2018. Coal dropped from 45 percent in 2010 to 25 percent in 2019, and may drop to 22 percent in 2020.

Ridley points out that we could make even more progress on carbon emissions if environmental opposition to the newer, safer generation of nuclear power wasn't so intense. Nuclear power uses the least land, least fuel and the least in building materials of any form of energy generation. As for the future, Ridley notes, “It is now possible that nuclear fusion will one day deliver energy in minimalist form, using very little fuel and land.”

So by all means, let us not tune out the slinging of political mud in the coming campaign or the natural disasters that take human life. But let’s all resolve to put it all into some context, and carry with us the realization that human progress continues.

Ridley, the author of the book “The Rational Optimist,” predicts that at the end of the 2020s “we will see less poverty, less child mortality, less land devoted to agriculture in the world. There will be more tigers, whales, forests and nature reserves. (We) will be richer, and each of us will use fewer resources.”

Let me add to that a prediction that if more of us recognized our "bad news biases" and resolved to let a bit more sunshine into our lives, we would all live in a saner world.