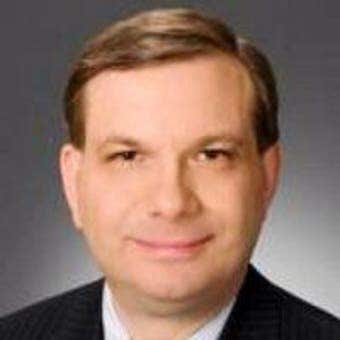 John Fund is national-affairs columnist for National Review. He worked for the Wall Street Journal for more than two decades, starting in 1984, and was a member of the newspaper’s editorial board from 1995 to 2001.Read More

Fund has written for Esquire, Reader’s Digest, Reason, and the New Republic. He co-wrote Cleaning House: America’s Campaign for Term Limits with James Coyne. In 2004, he wrote Stealing Elections: How Voter Fraud Threatens Our Democracy. He has written two books with Hans von Spakovsky: Who’s Counting?: How Fraudsters and Bureaucrats Put Your Vote at Risk and Obama’s Enforcer: Eric Holder’s Justice Department. Follow him on Twitter @JohnFund. 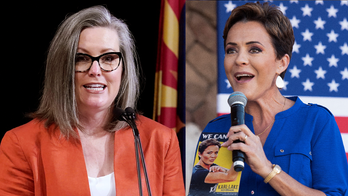 Debates were voters' way of getting beyond candidates' feel-good ads and stunts, and actually hearing some discussion about policy. But debates are slowly fading away. 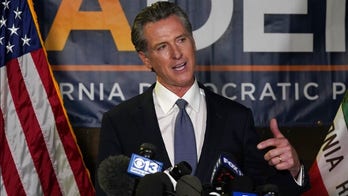 As someone who grew up in California and has followed its politics for decades, it’s pretty clear why Gov, Gavin Newsom survived the recall attempt. It was a numbers game. 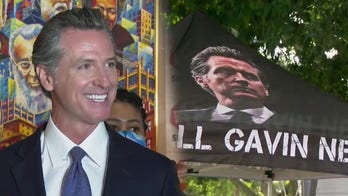 Democrats are in panic mode over the possible recall of California Gov. Gavin Newsom.

A still-undecided congressional race in upstate New York has national implications because it lays bare just how the wholesale rewriting of election laws in 2020 was able to create chaos that undermines public confidence in voting. 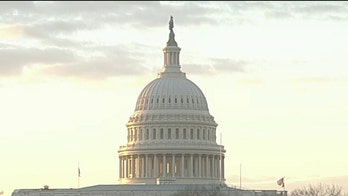 President Trump’s last-minute about-face on the size of stimulus checks for most Americans to help deal with the economic harm caused by the coronavirus pandemic has turned Washington upside down only days before a new Congress is sworn in. 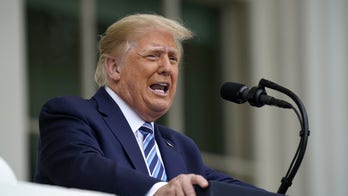 Donald Trump is clearly going to be a one-term president. But that doesn't mean he didn't have a real impact. 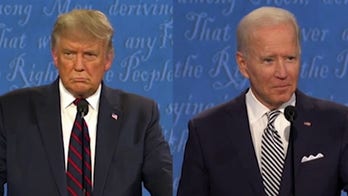 The 2020 presidential campaign – remarkably stable for months – has been upended by two dramatic events. 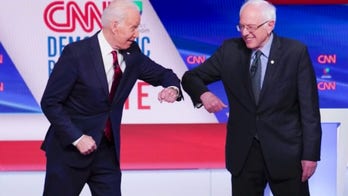 Biden appeared more statesmanlike and realistic than Sanders, and nothing said Sunday night dented his argument that he’s more electable against Trump. 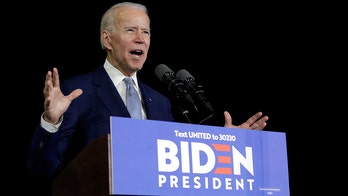 The old cliché is that when it comes to picking presidential candidates, Democrats fall in love while Republicans fall in line. But this year is different. A lot of Democrats recognize former Vice President Joe Biden’s many liabilities, but they are falling in line behind him in order to stop socialist Sen. Bernie Sanders of Vermont from carrying their banner in November. 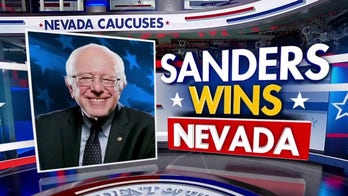 Sen. Bernie Sanders’ projected victory Saturday in the Nevada Democratic caucuses is a big loss for members of the party’s establishment who are hoping a more moderate candidate captures the Democratic presidential nomination to challenge President Trump.