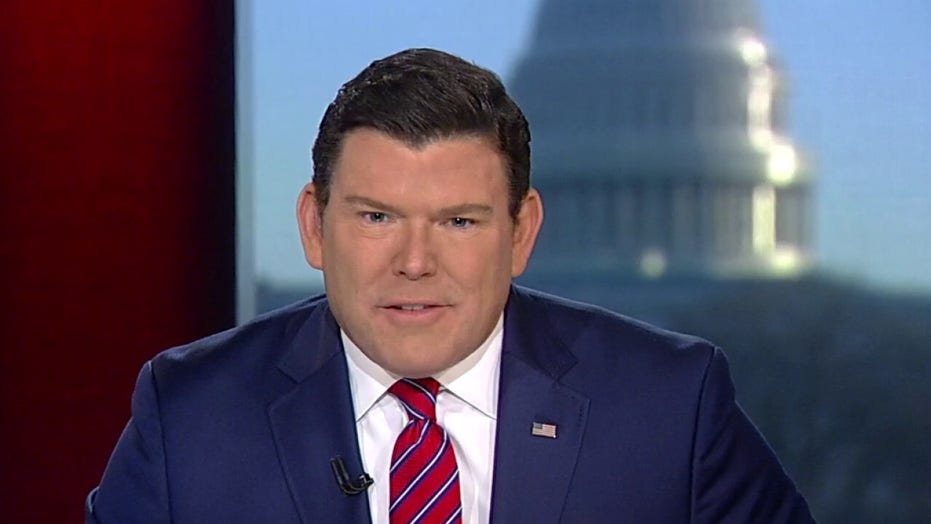 Breaking down the metrics of Nevada caucuses

Sen. Bernie Sanders’ projected victory Saturday in the Nevada Democratic caucuses is a big loss for members of the party’s establishment who are hoping a more moderate candidate captures the Democratic presidential nomination to challenge President Trump.

Many Democratic Party leaders fear that Sanders, I-Vt. – who describes himself as a democratic socialist and calls for a political revolution – is too radical to win the general election in November. They want some of the other seven candidates still in the race to drop out to clear the way for one of them to stop Sander
s’ march to the nomination before he becomes unstoppable.

Sanders lost the 2016 Nevada caucuses in a one-on-one race against Hillary Clinton by six points. But as votes were still being counted Saturday night, he was getting more than twice as many votes as his closest rival in the caucuses – former Vice President Joe Biden.

Like Donald Trump in the Republican nomination battle in 2016, Sanders has become the implausible front-runner for the Democratic nomination. And like Trump, he doesn’t seem to be hurt when his rivals call him names.

“A lot of it is the same thing you saw happening in the Republican establishment four years ago,” said Matt Bennett, a founder of the moderate think tank Third Way.  “Suddenly in April they woke up and realized that Donald Trump could actually win.”

As of now, the same kind of nightmare that gripped the Republican establishment during Trump’s 2016 primary sweep is haunting Democrats. They are no closer to finding a single challenger to take away Sanders’ front-runner status than Republicans were to blocking Trump from getting the GOP nomination four years ago.

THOUGH SANDERS TAKES NEVADA, BIDEN VOWS TO BEAT HIM BY ‘JUST MOVING ON’

Recall that in 2016 the Republican establishment – and just about everyone else – was convinced there was no way Trump would defeat eventual Democratic nominee Hillary Clinton in the presidential election that year.

Saturday’s caucus results from Nevada created a muddle in the Democratic nomination race similar to what Republicans experienced in the last presidential election.

As of now, none of the moderates in the Democratic race has a compelling reason to drop out, because at this point none stands out from the pack as a strong challenger to Sanders.

If Biden can hold onto his distant second-place finish in Nevada when all the votes are counted, his showing will breathe new life into his flagging candidacy. But in early returns, the other challengers were bunched up far behind him.

If Sanders keeps picking up delegates in a large Democratic field and goes into the party’s national convention with a plurality of votes, the Democratic establishment risks a massive backlash from his followers if he is denied the nomination because the party’s superdelegates coalesce around one of his competitors.

Like Donald Trump in the Republican nomination battle in 2016, Sanders has become the implausible front-runner for the Democratic nomination.

That backlash could result in some Sanders supporters sitting out the election or voting for a third-party candidate in November, increasing Trump’s reelection chances. And Trump could be counted on to make a pitch to win the votes of some disaffected Sanders supporters.

Under Democratic Party rules, if a candidate fails to win a majority of the 3,979 convention delegates selected in caucuses and primaries, the 771 superdelegates will get to vote in a second round of voting. That will mean a candidate will need a majority of 4,750 delegates to become the Democratic presidential nominee.

Alone among the Democratic presidential candidates, Sanders has said that whichever candidate enters the convention with the most delegates should become the nominee – even without a majority of delegates, and before the superdelegates cast ballots.

“Any attempt to derail Bernie that I’ve ever seen has always blown up in the face of the derailer,” Howard Dean, the former chairman of the Democratic National Committee, told The New York Times. Dean is no Bernie Bro, but he admires the political skills of his fellow Vermonter. “It’s an amazing phenomenon. I do not know what the magic is, but there is some.”

Now Democrats are asking themselves the question: Is it really possible that the party could nominate a democratic socialist for president? Not that long ago, a socialist label would be the kiss of death for a candidate for the party’s presidential nomination.

Sanders’ win in Nevada comes on the heels of his first-place showing in the popular vote in the Iowa caucuses and his New Hampshire primary victory. In Nevada he proved he could reach beyond a largely white electorate – in 2016, only 59 percent of Nevada caucus-goers were white.

But if the Silver State shone kindly on Sanders’ minority outreach, it was cruel to Sen. Elizabeth Warren of Massachusetts.  Only days after delivering an acclaimed debate performance that roasted “Billionaire Bloomberg,” it now looks as if she will come in behind Biden in Nevada’s caucuses. She could even come in behind billionaire Tom Steyer, a poor man’s Bloomberg who failed to even make the stage in the Wednesday night debate in Las Vegas.

Former South Bend, Ind., Mayor Pete Buttigieg and Sen. Amy Klobuchar of Minnesota are expected to join Warren in fighting on for the Democratic presidential nomination, despite poor showings in Nevada.

The wild card candidate remains former New York City Mayor Mike Bloomberg, with a net worth estimated at more than $60 billion. He has reported spending $464 million of his own money on his campaign as of Feb. 1, but skipped the first four nominating contests.

Despite a dismal performance in the debate in Las Vegas, Bloomberg’s virtually unlimited campaign budget could make him a factor when he faces voters in 14 states March 3 on Super Tuesday. How big a factor? We’ll know soon.

But while the outcome of the Democratic race remains in doubt, it’s clear there is one winner of the process so far: President Trump, who surely can barely believe his luck at the chaos swirling around his adversaries.