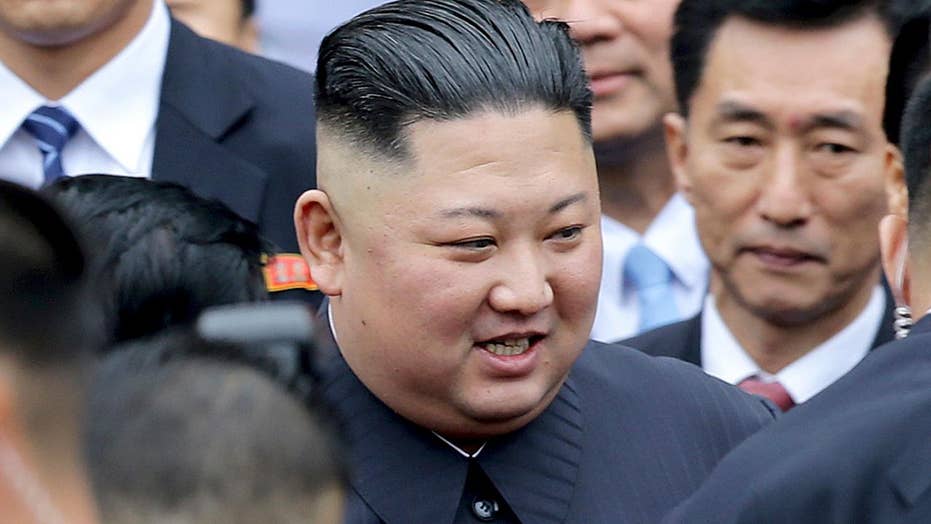 As President Trump prepares to meet with Kim Jong Un, critics are expressing concerns that denuclearization has become a negotiating point instead of a promise; John Roberts reports from Hanoi, Vietnam.

The setting of President Trump’s second summit with North Korean leader Kim Jong Un offers a symbolic reminder of how much the two leaders can accomplish.

Hanoi, Vietnam is the seat of a government against which the United States waged an even bloodier conflict than it ever did against Kim’s grandfather in North Korea. It is a city that American planes relentlessly bombarded for years, and one in which American pilots were tortured and imprisoned in indescribably horrible ways.

The communist government of North Vietnam, which took over the entire country after the American-allied Saigon government’s final collapse in 1975, was just as repressive and brutal as the Kim regime. What’s more, that Vietnamese government continued to wage heated, shooting wars with its neighbors right up until the end of the 1980s.

If ever there was a country with which rapprochement seemed difficult and unlikely, it was Vietnam – that constant reminder of America’s deepest Cold War scar. And yet, in 1995, after years of successful negotiations, America normalized its relations with Vietnam, ushering in a new era of peace and prosperity.

Looking at the glittering skyscrapers and cosmopolitan fine dining of today’s Hanoi and Ho Chi Minh City, it’s hard to believe that before the 1995 normalization, Vietnam was even poorer and more underdeveloped than North Korea.

That’s not to say that this opportunity for peace means we should treat Kim’s undoubtedly brutal totalitarian regime with kid gloves. For all the consternation voiced by Trump’s critics, America’s harsh system of economic and political sanctions on North Korea remain firmly in place. 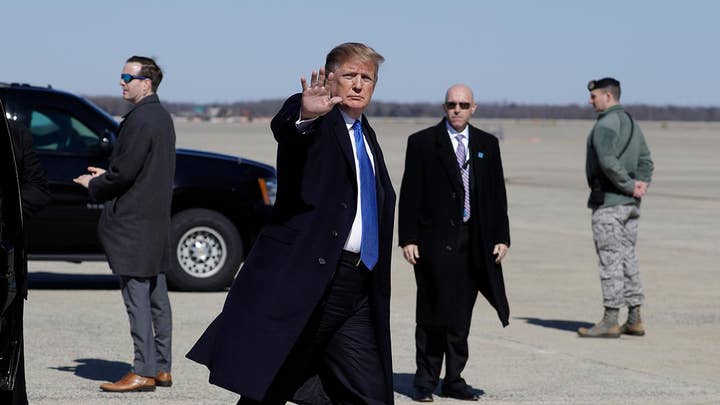 If Kim wants to follow the path of his counterparts in the Vietnamese Communist Party and reap the benefits of joining the world community, he has a lot more work to do. American-Vietnamese antagonism didn’t evaporate overnight. It took more than a decade of increasing transparency and cooperation – most importantly concerning the repatriation of the remains of fallen American servicemen – before Congress agreed to lift our embargo.

Thanks in part to Trump’s historic first summit with the North Korean leader last year, Kim has taken the first real steps toward peace on the Korean Peninsula. Soldiers from both Koreas dismantled forward entrenchments and performed joint patrols in the demilitarized zone without any weapons for the first time since the 1953 Armistice.

There is no question that Trump has made more progress on de-escalating tensions with North Korea over the last year than any previous administration.

North Korea has not conducted a nuclear weapons or missile test in over a year. It has returned remains of Americans who died during the Korean War. Americans there are no longer imprisoned. And the president continues to make it resoundingly clear that North Korea must follow through on its commitment to denuclearize completely in order for the U.S. to agree on economic modernization for the regime.

Trump would not be flying to Hanoi if he didn’t believe there was a realistic hope of further success. For example, Kim might agree to officially end the Korean War that his grandfather started 69 years ago.

Both Kim’s father and grandfather felt it was a domestic political necessity to keep the hermit-like Stalinist regime in a perpetual state of official war, so the younger Kim’s willingness to finally make peace would be far more than merely symbolic. A peace treaty would signal that Kim is ready to end his government’s long-standing reliance on saber-rattling in favor of increased cooperation with the community of nations.

If, however, Kim wants the real prize – a freer American economic policy that could help set North Korea on the same road to prosperity that Vietnam has already traveled – he must make good on his promise to do away with North Korea’s nuclear weapons program. In return, the president must convince Kim that he can give up his nuclear weapons and still protect his own regime in the process.

Trump has boldly opened the door to that outcome with his strategy of direct diplomacy. When he meets with Kim in Hanoi, the historic surroundings will serve as a powerful reminder of what is possible. Just blocks away from where Trump and Kim will meet sits the embassy that the United States opened in the capital of a country that was once its bitter enemy.

There is no doubt that in Vietnam, Kim will see for himself all the possibilities that may come from peace with the world.