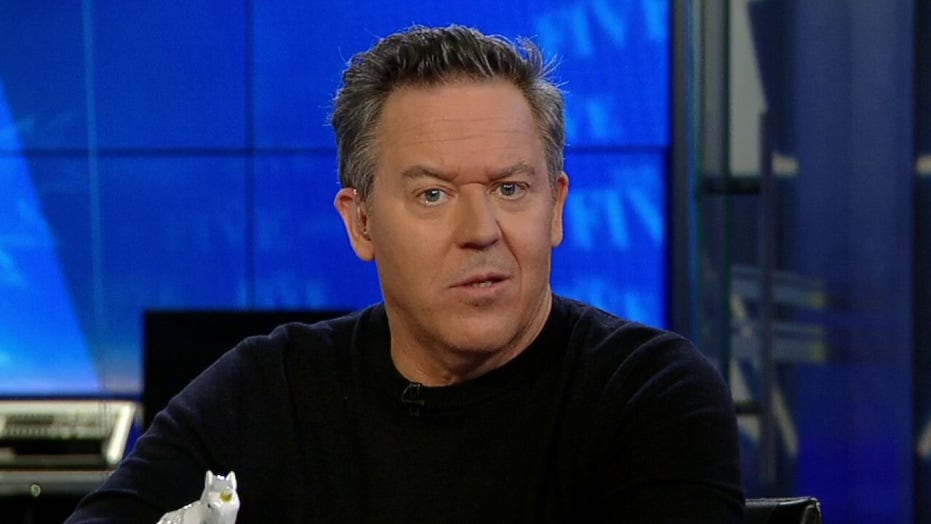 Gutfeld on cancel culture and the candidates

In the cancel culture age, offensiveness is transmissible.

Let’s talk about the Democrats.

Former New York City Mayor Mike Bloomberg is picking up steam, despite not understanding how to pet a dog. No, Mikey, you do not shake the dog’s face like a human hand. I think he’s lost the PETA vote.

Meanwhile, like that tiny scar you got from a vaccine when you were a kid, Hillary Clinton never really goes away. Or heals. "I certainly feel the urge [to run], because I ... feel like the 2016 election was really an odd time, an odd outcome," Clinton said in a recent interview.

Right now, Sen. Bernie Sanders, I-Vt., is hot, and he has the most enthusiastic base. What will happen if Hillary or anyone else somehow knocks him aside? What do you think his voters will do?

They'd just as soon vote for Trump. Which would be hilarious. Almost as hilarious as anti-Sanders Democrats turning on Bernie, who are attacking him for receiving an endorsement from podcaster Joe Rogan. Rogan called Bernie "insanely consistent."

He's right. Bernie has been insanely, consistently wrong. While America excelled, he only embraced the world’s losers.

But that's not what got Rogan in trouble. It's because Rogan is a comic, who has made a zillion jokes over his life. Some were stupid, some even awful.

In this age, that doesn't just mean you're primed for a canceled career. It means your own sins can "infect" others around you. Like someone you endorse, say, Bernie.

Remember the saying, "Hate the sin, love the sinner"? It was one of religion's greatest hits.

Now the sinner is the sin, which makes forgiveness impossible, at least in this endless game of grievance whack-a-mole. It’s not hard to see where this leads.

It happened before in 2016. A guy named Trump rode in on a political-correctness-killing horse.

If the left continues its mob behavior, he'll do it again.