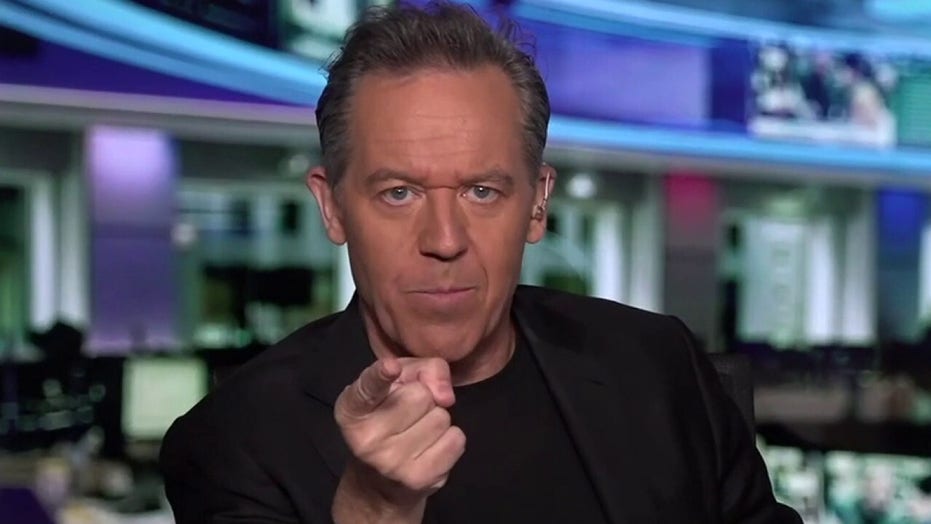 Gutfeld on defunding the police

Who knew that calling the cops, when your family is threatened, comes from a place of privilege?

Here's this exchange recently on CNN:

Alisyn Camerota, CNN anchor: What if, in the middle of the night, my home is broken into. Who do I call?

Lisa Bender, Minneapolis City Council president: Yes, I hear that loud and clear from a lot of my neighbors. And I know — and myself, too, and I know that that comes from a place of privilege.

BEN DOMENECH: AMERICA'S CULTURAL CIVIL WAR WAS SIMMERING UNDERNEATH THE SURFACE. NOW IT IS BOILING

That was the president of the Minneapolis city council, who's planning a formal vote to defund the police.

So after days of violent unrest, that’s their next step.

If you do not believe that we are in the middle of a mass delusion, where humanity is willfully rejecting what works for what destroys, I don't think I can't help you.

But if you can't beat the mob, when not help them?

Let’s defund. But baby steps first. -- It’s too expensive to start from scratch and create a police-free city.

So let’s pick two cities and observe the outcomes.

Because the Minneapolis city council is voting to defund, let’s go with them first.

And for comparison, let’s do Hollywood, where some celebs, who signed an open letter demanding defunding, actually live.

The comparison eliminates race from the equation and sits it squarely on something else: wealth and class.

While citizens of Minneapolis will fall prey to chaos and roving gangs of violence -- last week being the prequel -- Hollywood will rely on private security, which many of its fabulous inhabitants already enjoy.

It’s why John Legend and others see no problem in defunding the police because it won't be a problem for them.

At least with Minneapolis, the hard left zombies on that council are ready to see their delusions through, citizens be damned -- or killed.

And when the rich do fine -- while the poor suffer -- maybe that injustice will be televised, too.

In color, not just black and white.