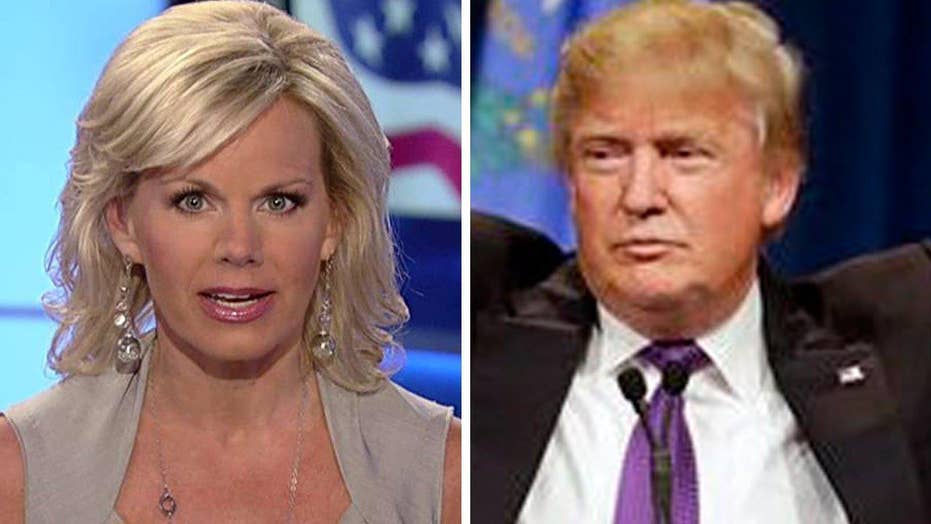 Gretchen's Take: What will convention rules committee do?

I bet delegates on the rules committee going to the Republican National Convention in July never thought they'd have as much power as they will this time around.

One hundred and twelve people -- two people from every state and U-S territory -- one man and one woman.

Here's the first thing they'll have to grapple with -- Rule 40 (b): a rule Created by the Romney campaign at the 2012 convention, to stop votes from being counted for candidates who could not prove majority support from at least eight state delegations.

Who ever knew how important that rule would be for candidates this time around, candidates who don't have 8 states! John Kasich? Maybe Ted Cruz? Even Marco Rubio? Any attempt to make sure changes would appear to be an effort to deny Donald Trump the nomination, and could be viewed as an outrageous power grab. So, what will the rules committee decide to do?