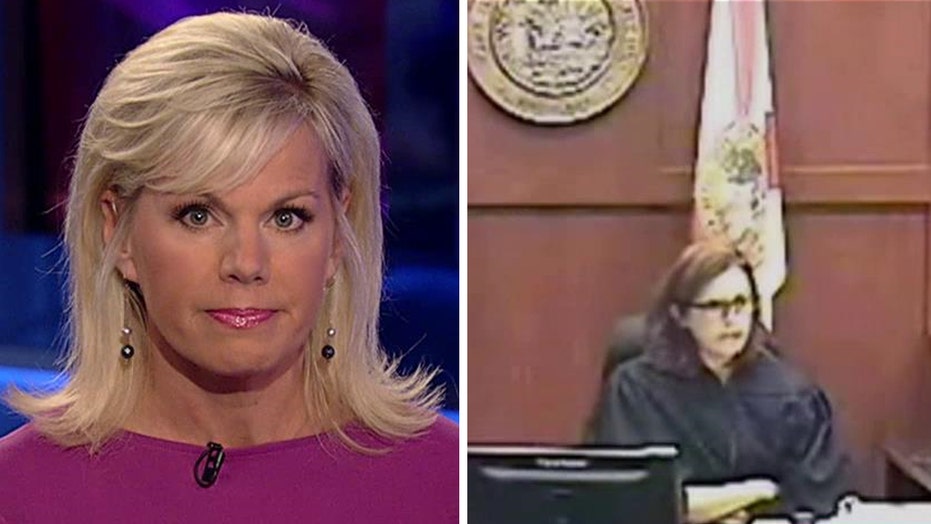 When the story of the Florida victim of domestic violence broke last week I found myself going back to what I had learned about this issue when I worked for a local television station in Dallas earlier in my career.

There, I did a 30 part series on domestic violence. Something that had never been done before, and I learned a lot. I too struggled with the issue of "Why don't the vicitms just leave their abusers? And Why do they always seem to go back?" And before I was educated I may not have seen the Florida case of the judge berating the victim and throwing her in jail because she didn't show up in court ... as no big deal.

Well, the truth is, many victims never testify because they know if they do they could end up dead. In fact, this victim in an interview after said, "It seemed easier to go to jail than testify against him". And then this crushing blow saying ... "If it happens again, I most likely wouldn't call police now".

Just one judge's actions may have set back the progress of combating domestic violence cases by decades.