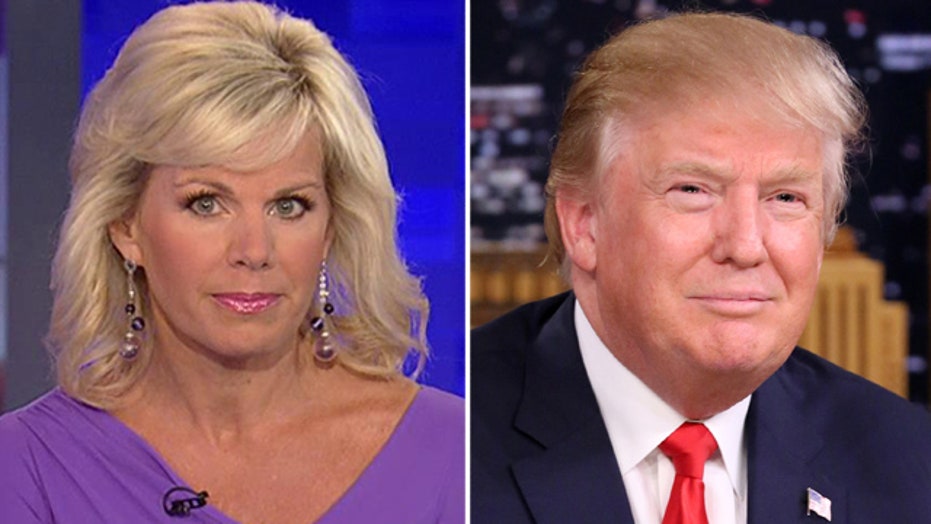 Debates have become the only forum to discuss policy

We just discussed issues important to the American public this election cycle. Immigration and gun control just to name a few. But do we really want to hear more about what the candidates really think about them?

This election cycle, we've seen every other GOP candidate except for Trump desperately trying to get back to that conversation -- but i'm not so sure that's going to happen. Last week Governor Bobby Jindal gave a speech all about attacking Trump. He said he was a narcissist, an egomaniac ... even insecure. And as a result, Jindal made it on national TV and was a point of discussion for a 24 hour news cycle ... not because he gave a speech full of policy ideas ... but because he took on Trump.

So -- are we only interested in the next entertaining thing to come from Trump? Or do we want Trump and the others to really talk about the issues. I've come to the conclusion that the only time we're really going to focus on the issues is when we listen to the debates. And if that's true, its a good idea there will be a lot of them.