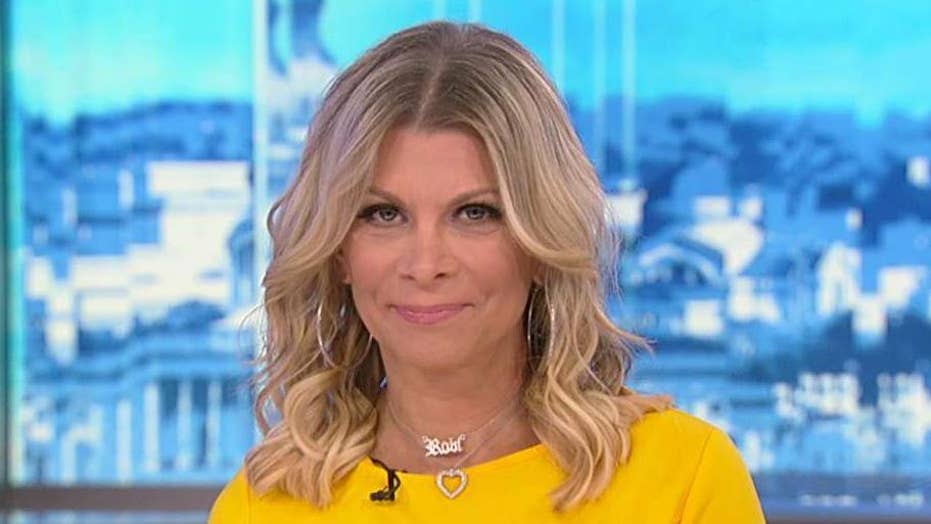 Mass killings appear to be happening with an increased and frightful frequency, and as we search for answers it is easy, perhaps even tempting, to point the finger at one single cause or a particular group.

For example, as a therapist who provides commentary on the psychological facets of crime, I am often asked, why are these mass shooters predominantly young men?

One emotional reason is that these killers often feel profoundly powerless. They have low self-esteem and grossly mismanage their intensified rage. The anger becomes more insidious over time until it becomes massively destructive.

So the mass murderer goes on a vengeful rampage to restore his fragile ego by seeking recognition, attention and/or infamy.

As a society, we have not been adept at helping young men manage their feelings of hopelessness or emasculation.

We need to educate our youth and help them identify and deal with their uncomfortable emotions. We must teach them that feeling vulnerable or weak doesn’t make them failures.

These killers often feel profoundly powerless, Their anger grows over time until it becomes massively destructive.

There needs to be a way to provide emotional management to all young boys, especially the troubled ones. It is extremely important to help them identify and recognize their anger as it arises. We must help these young men handle feeling weak and desperate in a more effective and non-destructive way. We must ensure they are not fueled by hateful rhetoric and xenophobia. We also need to expand what it means to be "a man," so the disenfranchised don’t choose killers as their idols.

After discussing these crimes with my son, he noted it’s not uncommon for his generation to feel overwhelmed and at times even hopeless when it comes to making a difference in the world.

Every crime has its cultural backdrop. We live in a society that glorifies violence and guns. Movies often portray killers or criminals as brilliant or intriguing. And when media is omnipresent, and there is so much horrifying news, it can be hard for my son and his contemporaries to feel like they can create any positive change in the world. The messages society is sending are inducing a generational feeling of hopelessness. The message that each person can make a positive difference is not being driven home often enough. 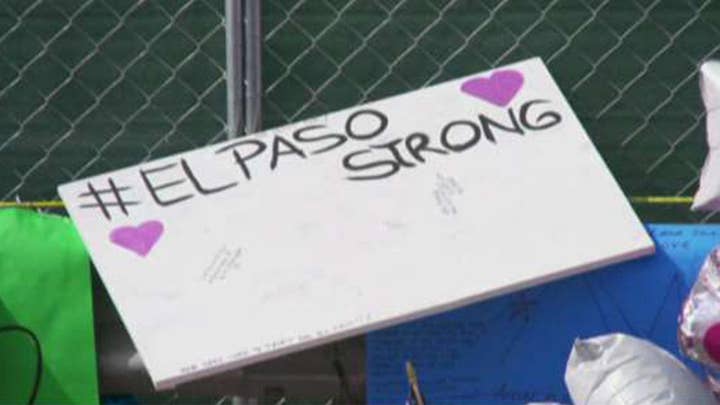 News, such as we heard out of El Paso and Dayton, only adds to our kids' already elevated stress levels. According to the American Psychological Association, members of Gen Z called mass shootings a significant source of concern. Research tells us that this generation is a nuanced, socially conscious group that celebrates and accepts differences. Many want to see our world get to a more inclusive, evolved and less violent state. Yet 68% say they feel worried.

So how do we best help our kids navigate all this pressure, especially when it comes to alarming news?

It’s important to hear what Gen Z has to say to us. It is necessary to encourage these young people to have their feelings, including self-doubt and concern about the world, and then to take the right and moral action that benefits, and does not hurt, society.

The young must curate how they process the news, especially when they feel overwhelmed by it. It’s acceptable to process the hopeful with the disheartening.

Technology properly used can be a tool to heal. It can be a way to form new positive connections, create content that matters, and be a voice for what the young aspire to and believe in; this can all be a positive strength that can be used to their advantage.

We as parents need to nurture our children’s ability to pursue what is right and ethically sound and good, so our kids can benefit.

It is imperative to listen to what’s going on in the world with an optimistic and hopeful heart. We need to help the next generation embrace their place in the world while reminding them that, as bad as things seem in the moment, there is always hope for us to get better, do better and be better.

And on a bright note, despite our youth’s high levels of fear and frustration, 75 percent said they still feel hopeful about our country’s future. This is the idea and sentiment that we as parents must reinforce and encourage.

Robi Ludwig, Psy.D. is a nationally known psychotherapist, award-winning reporter and author. She is the creator and host of Facebook Watch's "Talking Live with Dr. Robi Ludwig" and is on the Medical Advisory Board and a contributor for Bella Magazine. She is the author of "Till Death Do Us Part: Love, Marriage, and the Mind of the Killer Spouse" and  "Your Best Age Is Now."