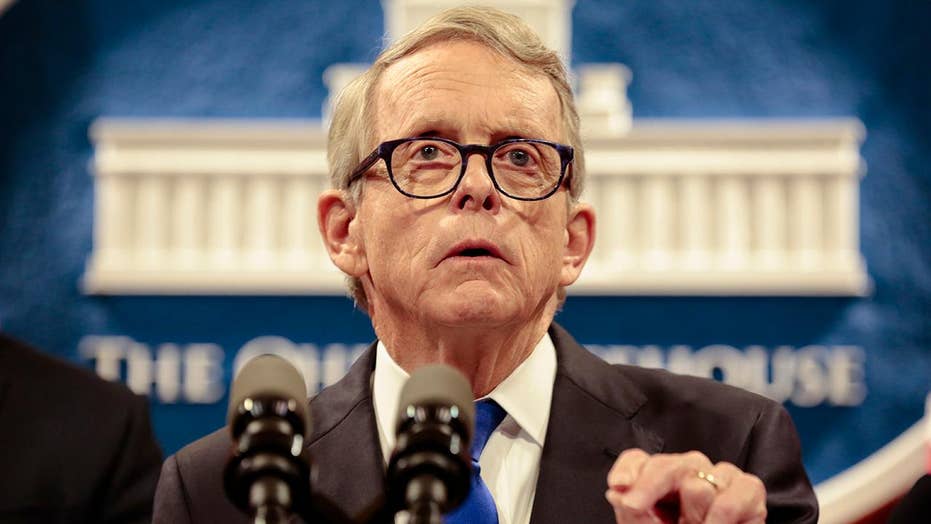 Judge Andrew Napolitano says the Constitution simply does not permit taking a right away because somebody fears it might be abused in the future.

As our editorial declares, white-supremacist ideology is an evil, and it is fueling mass-murder attacks. This blunt truth is reaffirmed by the shocking rampage in El Paso, Texas, this weekend, which was followed within 24 hours by another mass shooting in Dayton, Ohio — both coming on the heels of a similar massacre last week at a garlic festival in Gilroy, Calif.

The toll in these three attacks is still in flux but, as of this writing, stands at 32 dead and 66 wounded. The New York Times reports, moreover, that our country has seen at least 32 mass shootings this year, defined as three or more killings in a single episode.

We don’t yet know the motive in the California attack. The Ohio shooter has been publicly identified by police, but as of this writing, not much is known about him — except that his own sister was among the victims. To the contrary, strong evidence has already emerged that the El Paso assassin was a white racist.

Anti-gun leftists, for whom racism explains most of the nation’s ills, rail against politicians and commentators expressing sympathy and stating that their "thoughts and prayers are with the victims and their families." I don’t question the sincerity of the progressive rage, but it is political posturing nonetheless: If the time for soothing words is over, satisfaction will come only from actions that the left demands. For the most part, that means heavy-handed federal firearms restrictions — explicit confiscation if they can get away with it, de facto confiscation by regulation otherwise.

The racist shooting in El Paso is a political opportunity to demagogue Second Amendment advocacy as the equivalent of hateful white supremacism. Along these lines, one complaint resonates: If these attacks had been carried out by jihadists, Americans would demand aggressive countermeasures, regardless of whether such measures transgressed constitutional boundaries.