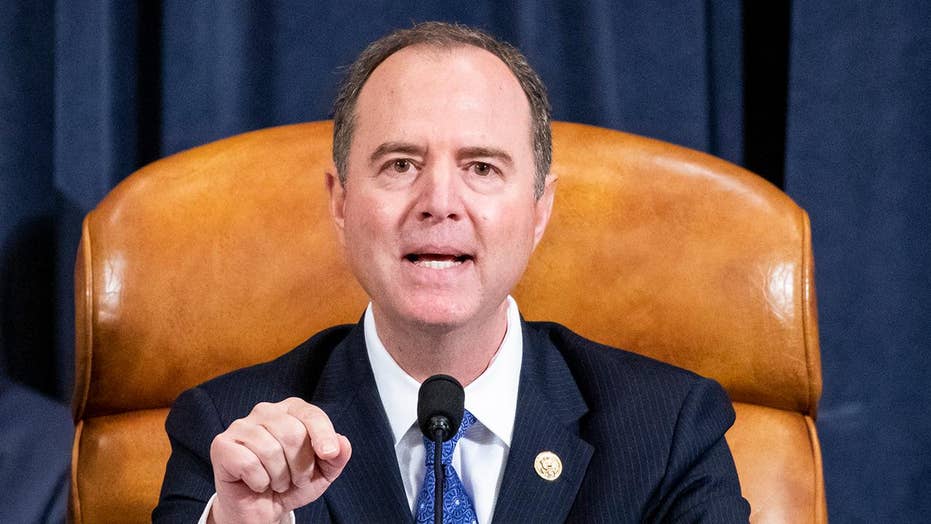 Adam Schiff: In the coming days, we'll determine if Trump's acts are compatible with office of the presidency

Partisan lenses on impeachment do not age well.

I know this because I came of age during the impeachment of President Bill Clinton in 1998. As a young woman, I found myself confronted by adult topics – things you can’t unlearn and certainly don’t want to learn or think about regarding the president of the United States.

Coverage of the Clinton sex scandal and impeachment was incessant and all-consuming. Details of sex acts were thrown around casually. And the scandal, which fundamentally involved inappropriate behavior by a much older man, came to be known by the name of the young victim rather than the victimizer.

Years later, I worked in Democratic politics for then-Sen. Barack Obama in his campaign for president. It was so clear to me how wrong President Clinton’s actions had been – and equally how much partisanship polluted the moment.

Working with young Democrats on a hope-filled presidential campaign, and then in the White House for President Obama, I understood that a married leader having an affair with his or her 20-something intern was unacceptable. A situation like that involves an abuse of power. And no one – especially not the president of the United States – should engage in that type of misbehavior.

It can make you uncomfortable among Democrats, in a party dominated by the Clinton family for so long, to acknowledge this fundamental truth. But wanting your “team” to win shouldn’t shift your fundamental beliefs in morality and right and wrong.

I wonder about Republicans. How many of them have partisan blinders up, as many Democrats did, 21 years ago? Will any of them who are clearly uncomfortable with President Trump’s behavior stand up against what I and millions of other Americans see as his abuse of power?

Today I’m watching with a new lens as the impeachment hearings for President Trump unfold. I am now a mother with a young son and a former White House staffer. I saw the power of the presidency up close and I understand the gravity of every decision the leader in that office makes.

I wonder about Republicans. How many of them have partisan blinders up, as many Democrats did, 21 years ago? Will any of them who are clearly uncomfortable with President Trump’s behavior stand up against what I and millions of other Americans see as his abuse of power?

If you look at President Trump as objectively as possible, without political bias, you’ll see that it’s been clearly established that he paid two women for their silence about their claims that they had extramarital affairs with him – though Trump denies any sexual relationship with either woman.

Hearing Trump’s denials reminded me of President Clinton famous statement – “I did not have sexual relations with that woman” – before he was impeached in the House but acquitted in the Senate and allowed to remain in office. That will likely turn out to be Trump’s fate as well. 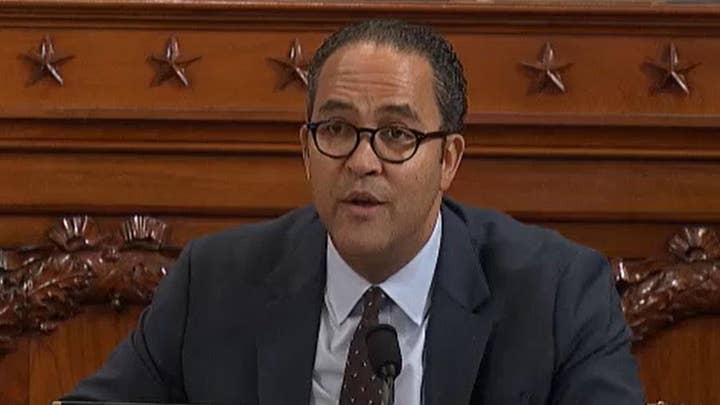 Take a closer look and you’ll also see that six former employees and associates of President Trump – who purports to support law and order – have been convicted of felonies since he took office. And you’ll see that Special Counsel Robert Mueller didn’t clear Trump of accusations of obstruction of justice – Mueller simply reached no conclusion because a sitting president can’t be indicted under Justice Department policy.

And now comes the Ukraine scandal, where – in my opinion and the opinion of many others – President Trump illegally pressured the president of Ukraine and withheld nearly $400 million in vital assistance to Ukraine for his own political benefit. 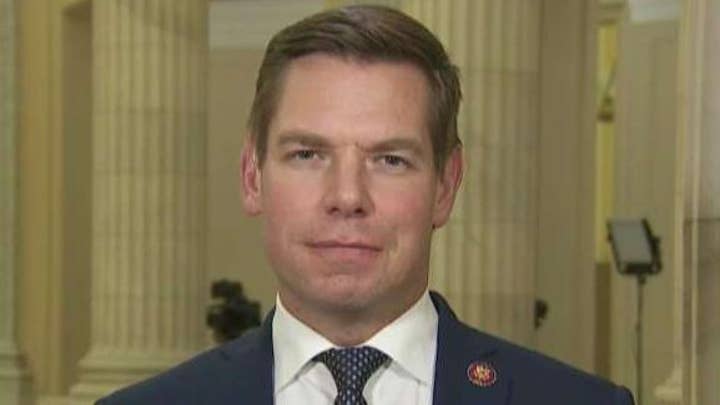 All that’s at issue is whether Trump demanded these actions by Zelensky in return for U.S. aid to defend against Russian military aggression, or whether Trump just said it would be nice if Zelensky did these things as “a favor.”

Incredibly, Trump told reporters at the White House just recently that he still wants Ukraine to conduct an investigation of Joe Biden and his son Hunter Biden, and also wants China to investigate Hunter Biden for his business dealings. Despite his many denials, it’s obvious to me and many others that this amounts to Trump inviting Ukraine and China to interfere in our 2020 election.

But so many Republicans keep defending Trump, trying to justify actions I consider unjustifiable.

President Trump is a showman. He knows how to control a camera and how to stir partisan passions.

Just as President Clinton did in the 1990s, President Trump controls the biggest bully pulpit in the land. Republican elected officials and candidates for elected office know their chances of winning elections often depend on a presidential endorsement. But I also believe that many of them have a feeling about Trump like I had about President Clinton during his sex scandal: what the president did was wrong.

President Trump prioritized himself over our national security – willingly endangering our ally Ukraine for his own political benefit. This is why the House is considering impeaching him.

Sometimes our partisan goggles get in the way when elected officials engage in all sorts of misconduct, including illegal activity, as well as what we should all agree are violations of moral and ethical standards.

These partisan goggles cloud our judgement and get us to excuse the inexcusable. Years later, that clouded judgement doesn’t look so good anymore.

President Trump continues to undermine our national security, endangering us all. The dangerous path he treads might seem amusing to some. But his disdain for our allies, his disrespect for our own national security officials and diplomats, and his pressuring a foreign leader to investigate a political opponent and his son are unacceptable conduct for any president, regardless of political party.

I still believe that we as Americans can find more unity than disunity and that we share a wish for our kids that they can continue to enjoy freedom, security and prosperity – and that those values bind America.

Johanna Maska is CEO of Global Situation Room. Maska served President Barack Obama for more than 8 years spanning from the 2007 Iowa caucuses until 2015. At the White House, as Director of Press Advance, Maska was the guarantor of President Obama’s brand on a global stage, ensuring a consistency across every continent, whether at the first-ever live address to the nation from Afghanistan or a multi-country town hall from South Africa. Maska traveled with President Obama to more than 40 countries and almost every US state producing the events and engagements journalists would capture of President Obama’s story.