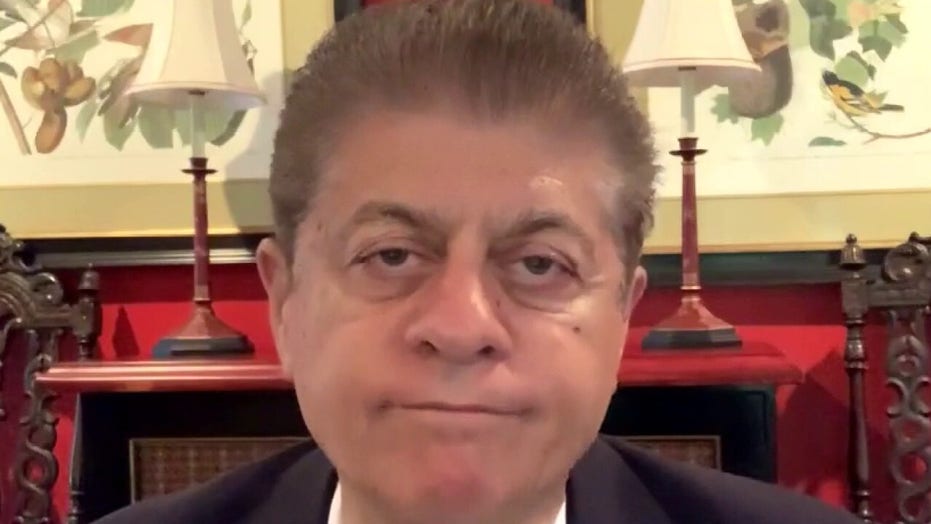 In the summer of 1776, revolution was in the air. Congress was meeting in Philadelphia, and it was impatient. Bloody skirmishes between colonial militias and British troops were upsetting the countryside. More British troops were on their way. Congress sensed it needed to do something. It wanted to vote for secession from Great Britain, and it needed a compelling document setting forth the reasons for doing so.

Historians have estimated from reading letters, pamphlets, sermons, essays, newspaper editorials and speeches from that era that only about one-third of the colonists favored using force to secede. But that one-third whipped the winds of change.

At hand was the decision to revolt and to make an understandable argument in its support. Congress represented the radicals who wanted the British government gone. Neither the one-third of the public that wanted it to stay nor the one-third that didn’t care had a voice in Philadelphia.

In the late spring of the year of revolution, Congress appointed a committee of five to compose a document stating the reasons for leaving the mother country. One was Thomas Jefferson, and he was assigned the task by the other four of drafting the document. He wrote four drafts, the final of which the committee presented to Congress.

Congress adopted the Declaration of Independence on July 2, 1776. It was dated July 4th and not fully signed until later that summer. The vote was unanimous. The word went forth to the 13 colonies that they were now free and independent.

The word also went forth to the king -- whom the British people believed was divinely chosen to rule over them -- who interpreted the Declaration as an act of treason and an invitation to war.

The Declaration’s essence is that all persons have equal natural rights that no government can take away by legislation or command. Those rights can be used freely to pursue and defend life, liberty and happiness.

The Declaration’s essence is that all persons have equal natural rights that no government can take away by legislation or command. Those rights can be used freely to pursue and defend life, liberty and happiness. Those rights can also be used to consent or not to consent to a government. And the only legitimate role of government is to protect the rights of those who consented.

This theory, which Jefferson crafted, was the most radical theory of government at the time. No king, no ruler, no edicts crushing personal freedom -- just a popular government born in the consent of the governed and limited to protecting their rights.

The government would not come about, of course, until the bloody war was completed. In reality, the real revolution was completed by July 4, 1776 because it was a revolution of minds more than of government. The colonists were not trying to kill the king -- as the French would soon do -- they just wanted him gone.

Ah, but the revolution of men’s minds -- the idea that the government was not legitimate unless consented to and limited, that individual personal freedom, not government power, is the default position; all of this was stirred up by the radicals, articulated by Jefferson, embraced by Congress, achieved by blood and acquiesced by the king -- was as much a change for our forbearers as was the violence against the British.

They were free. The revolutionary spirit of maximum individual liberty and minimum government embraced and personified America in July 1776.

Where did it go?

Today, we have government -- at the local, state and federal levels -- that claims authority to right any wrong, regulate any behavior, tax any event and transfer any wealth so long as it can find public support.

What once was a government that needed the consent of the governed not only to exist but also to do anything is now one that requires of us its permission to do nearly everything. What once were liberties guaranteed are now liberties mocked.

How is it that men and women take oaths to uphold the liberties that the founders risked all to achieve and then enter office and ignore them? If I can legally refuse health care, why can’t I legally take the chance of exercising my rights to travel and assemble whether that exposes me to contagion or not? Is not among the freedoms Jefferson wrote about the freedom to take chances?

Are laws written to preserve liberty or to enforce order? Is the concept of the consent of the governed real or is it make-believe? Does liberty expand in each generation or does it shrink?

When Jefferson and his buddies revolted from the king, they, too, engaged in a little myth. They coined a popular phrase that they didn’t really mean but caught fire with the colonists: “Taxation without representation is tyranny.”

They didn’t mean it, because they didn’t really want to send representatives to Parliament. They wanted their own small government, and they wanted it here. But the colonists were sick of taxes imposed by London aristocrats.